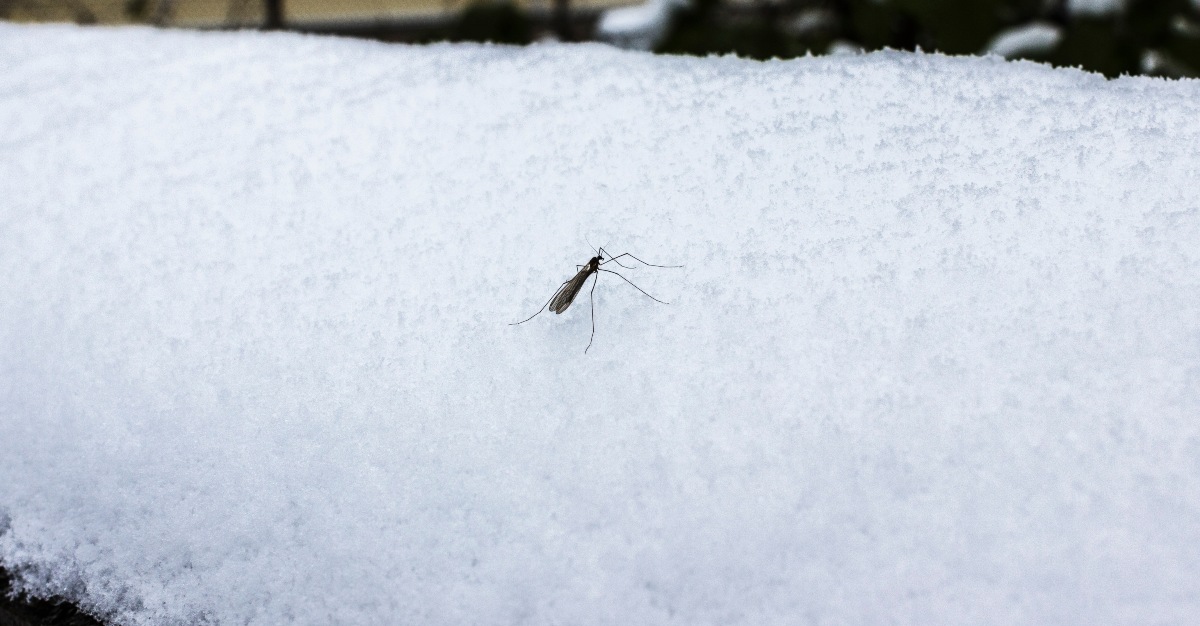 If you assume that mosquitoes die off in the winter, you’re not alone.

As the temperature drops and reaches the air gets cold, the winged insects lose their ability to fly. So, it makes sense to guess that they can’t make it through the season.

Although, many female mosquitoes and eggs have a technique that allows them to get through the season. Much like you see in bears and similar animals, mosquitoes have their very own unique form of hibernation.

END_OF_DOCUMENT_TOKEN_TO_BE_REPLACED 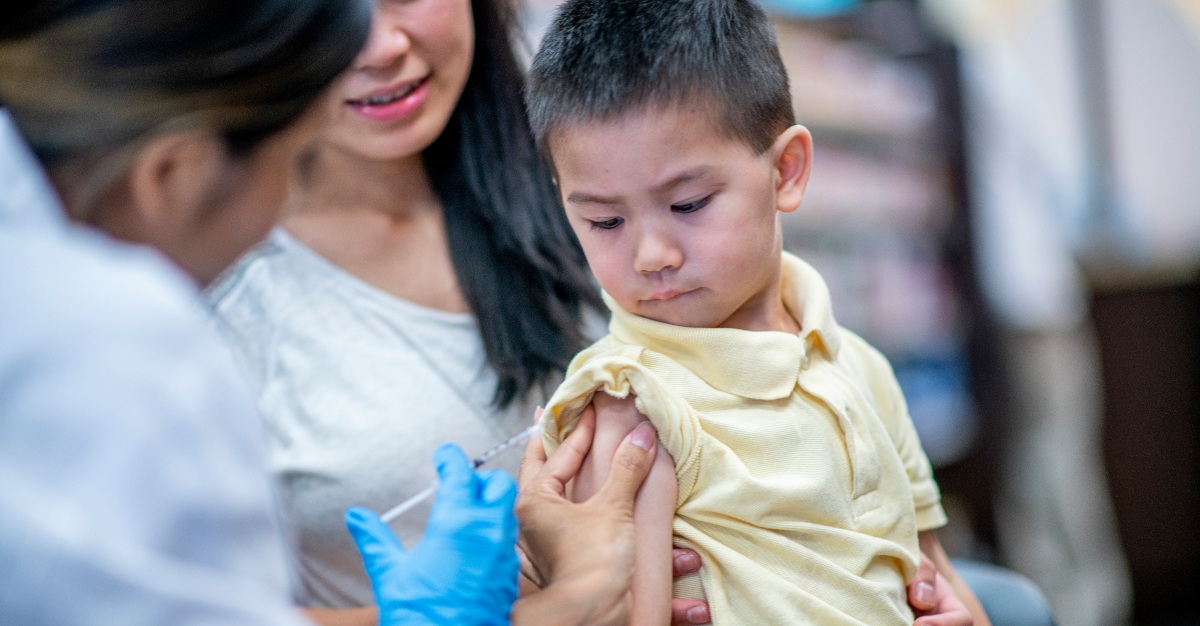 The world has already seen the results of a vaccination effort. Throughout the 1990s, vaccination rates for measles increased around the world.

Most importantly, coverage increased dramatically in developing countries. After that focus on global vaccine coverage, reported measles cases fell from 850,000 in 2000 to 132,000 in 2016.

Unfortunately, after recent trends, the world may be in need of another measles vaccine drive.

END_OF_DOCUMENT_TOKEN_TO_BE_REPLACED 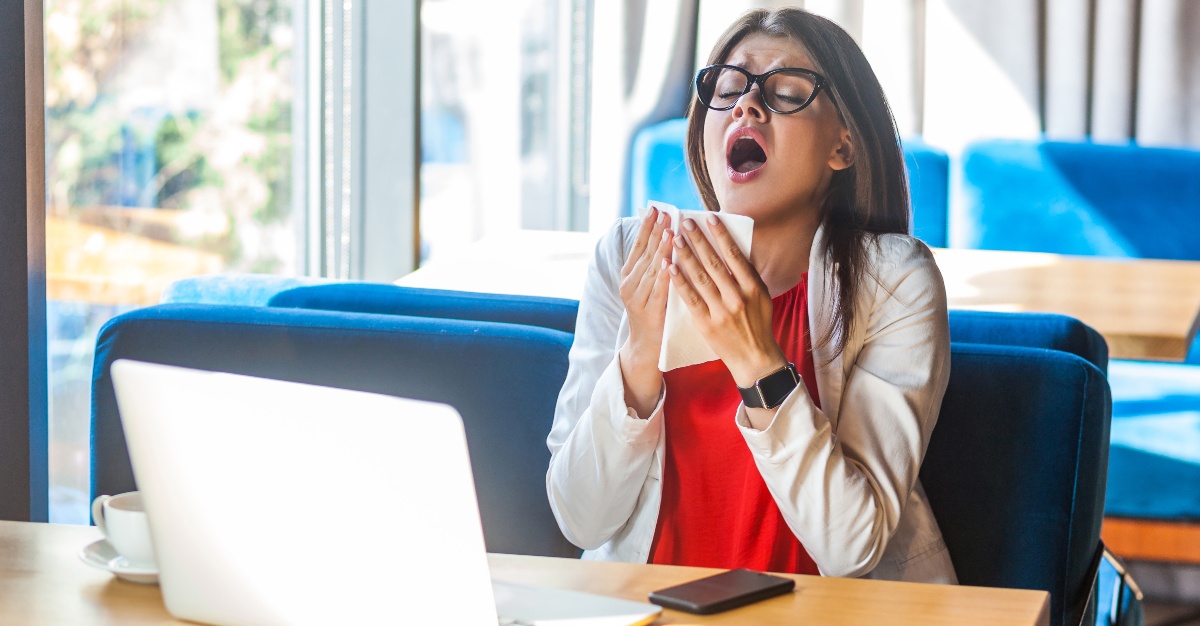 The CDC said on average a person gets two to three colds per year. Most of these colds are also caught in the winter and spring. With cold and flu season around its peak, it can be hard to avoid catching a virus that’s going around.

Germs are everywhere this time of year, from doorknobs to desks. If a person chooses not to wash their hands after sneezing, coughing or blowing their nose, those germs and bacteria are even more common.

It’s hard to avoid touching things like doorknobs, but how long do viruses survive outside of the body?

END_OF_DOCUMENT_TOKEN_TO_BE_REPLACED 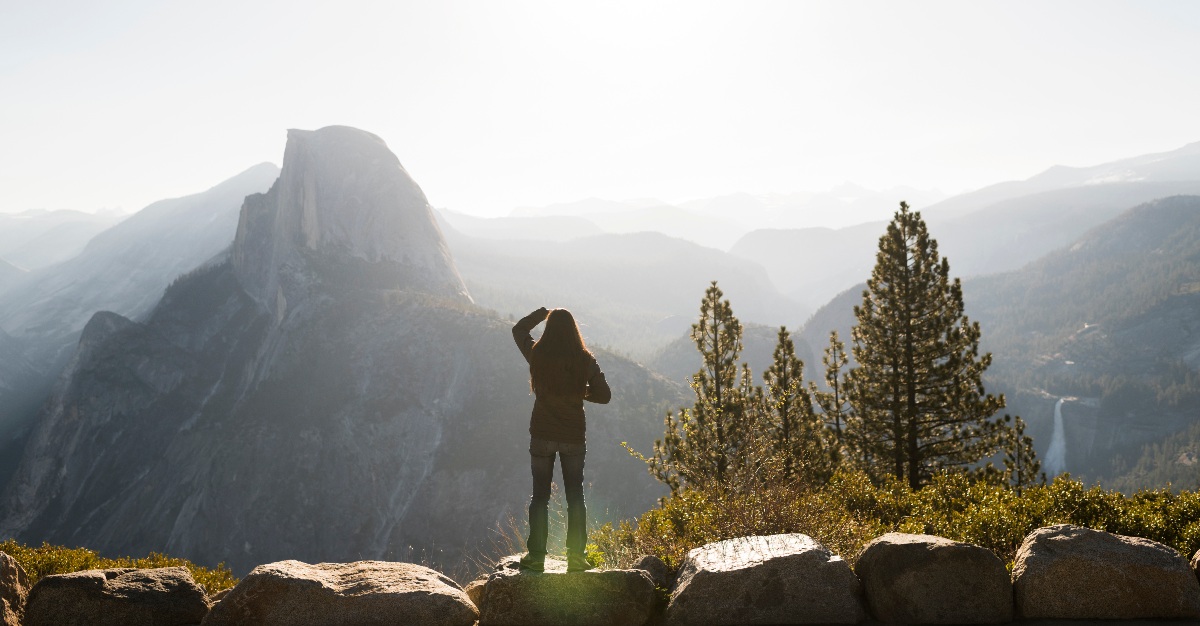 While recently exploring one of the United States most stunning national parks, 170 people caught a virus. More specifically, norovirus.

Yosemite Park National Park Service stated, “the overwhelming majority of the reported cases are consistent with the norovirus.” Like food poisoning, the infected experienced nausea, vomiting, stomach pain and a fever.

END_OF_DOCUMENT_TOKEN_TO_BE_REPLACED 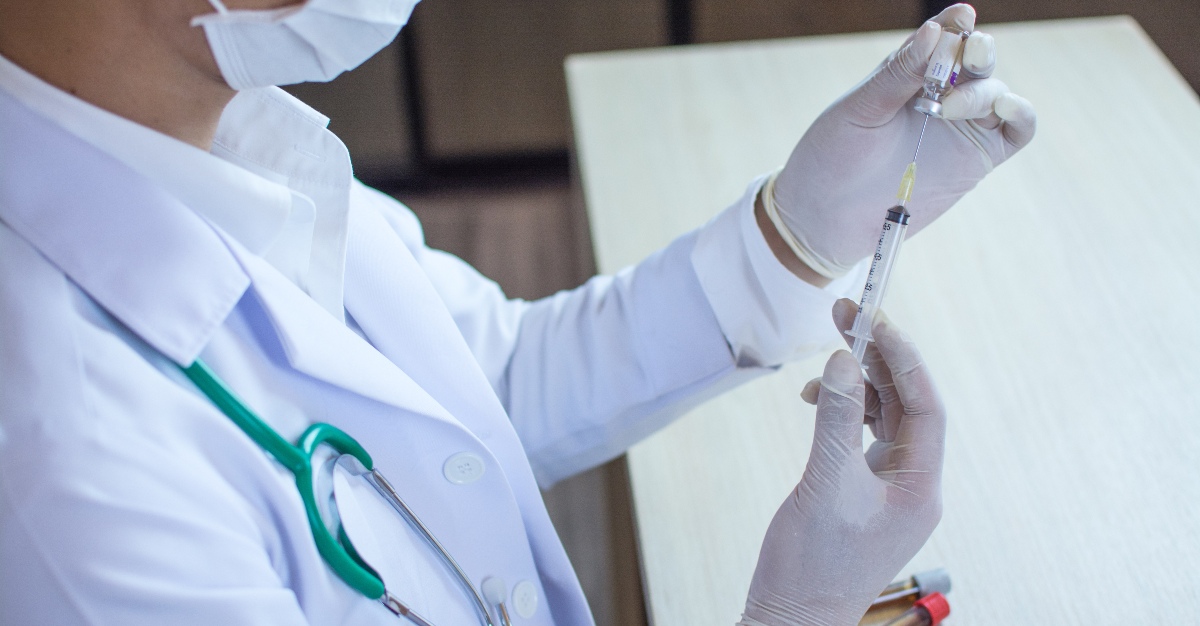 Some of the world’s most useful vaccines protect against more than one disease. The MMR vaccine is mostly associated with measles, but prevents mumps and rubella too. The Tdap vaccine also covers three diseases: tetanus, diphtheria and pertussis.

A new study from January by the Walter Reed Army Institute of Research (WRAIR) offers the details. While testing an experimental vaccine, the group found that along Zika, it also helps prevent dengue.

END_OF_DOCUMENT_TOKEN_TO_BE_REPLACED 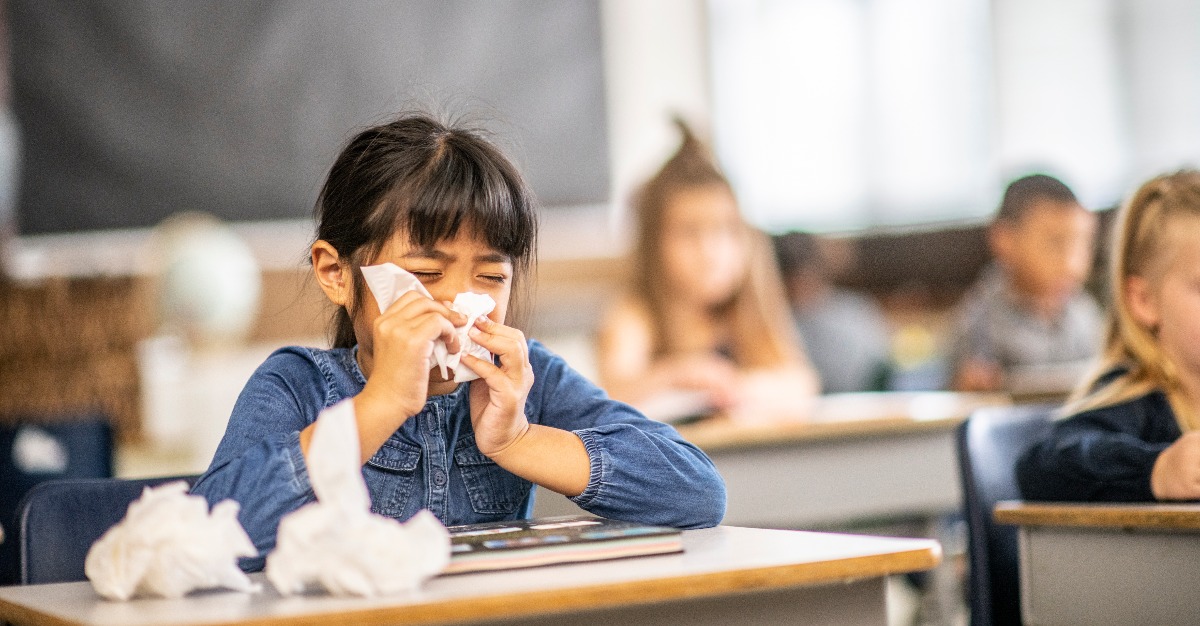 After an early start to the season in places like Louisiana and Puerto Rico, the virus is nationwide. According to the CDC, as of early February the number of infections of flu B and flu A are about equal. The hospitalization rate for flu infections is 35.5 per 100,000, which is normal at this stage of the season. The percentage of influenza and pneumonia deaths is at 7.1%, falling just below the epidemic threshold of 7.2%.

The group suffering the most from this flu season is children. An increase of pediatric deaths in recent weeks brought the total to 78 this season.

END_OF_DOCUMENT_TOKEN_TO_BE_REPLACED 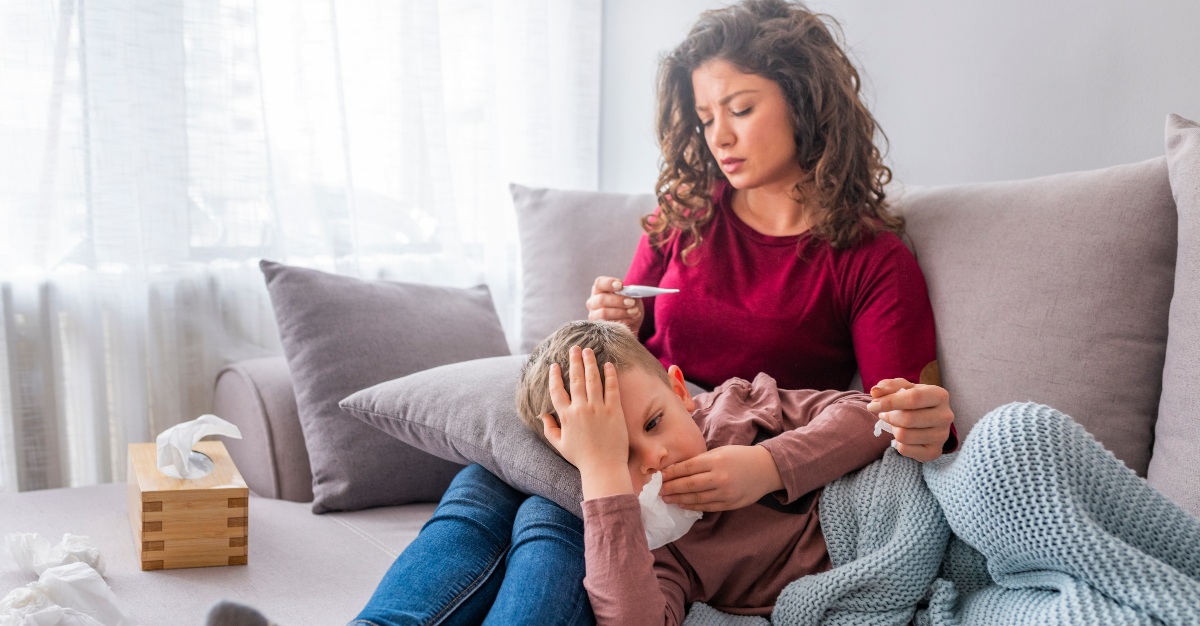 Do you remember your first bout with the flu? Probably not, since it happened decades ago.

But, your body remembers very well, at least according to a new study from the University of Arizona. The study showed the first flu virus your body encounters as a young child indicates how well your body will protect itself against the flu in the future.

This research is important, because recent flu seasons have been more dangerous than previous seasons.

END_OF_DOCUMENT_TOKEN_TO_BE_REPLACED 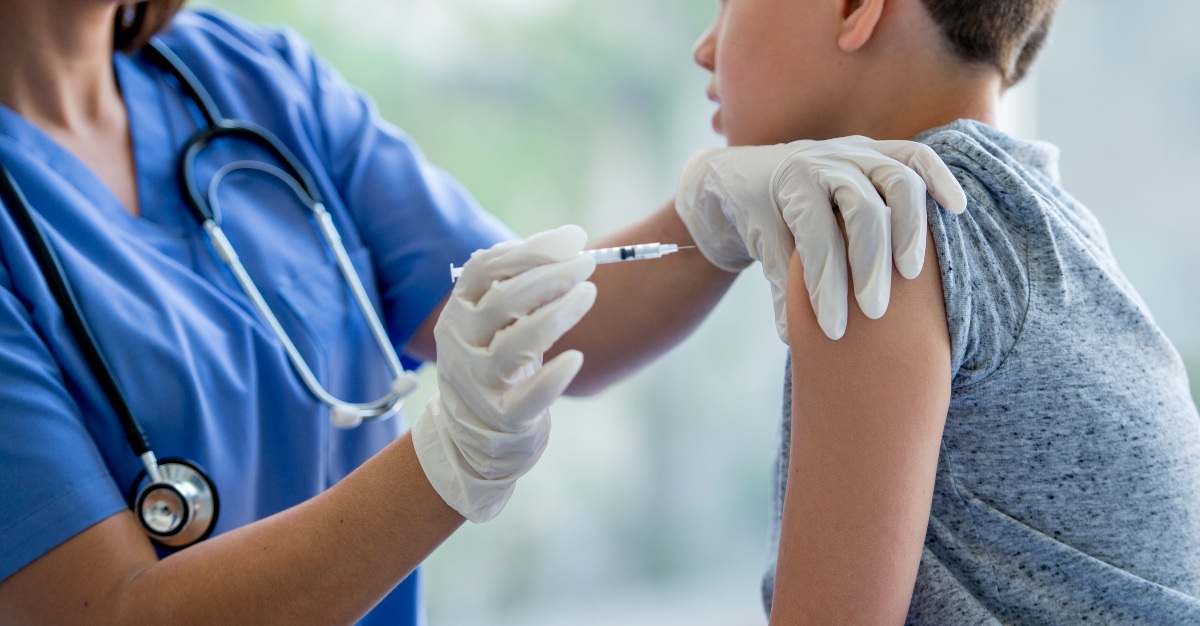 The human papillomavirus (HPV) remains the most common sexually transmitted infection. According to the CDC, about 79 million Americans are currently infected and around 14 million become infected with HPV each year.

Although, unlike with many other common illnesses, we have a way to prevent HPV. The widely-available HPV vaccine is nearly 100% effective against nine strains.

Upon infection, the virus can cause a wide range of health problems.

For most, it won’t show any symptoms, one of the reasons the STI is so commonly spread. But, HPV can also lead to symptoms like genital warts or something much more severe, such as cervical cancer.

END_OF_DOCUMENT_TOKEN_TO_BE_REPLACED 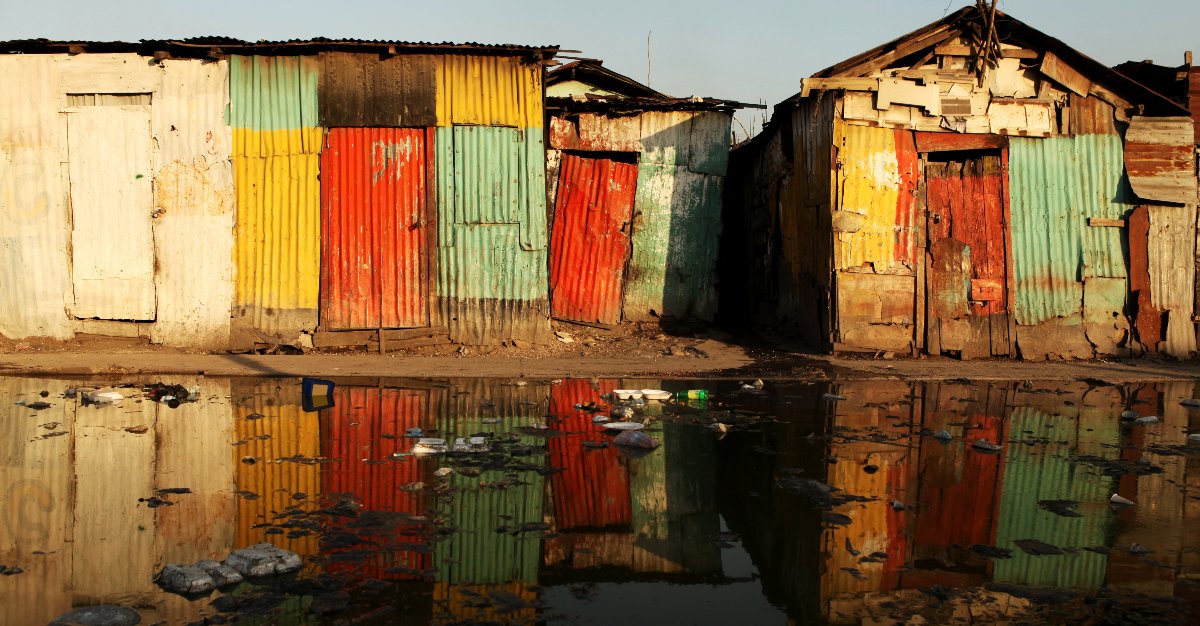 The rest of the world has taken strides in cholera prevention, but last week Haiti reached a milestone in their battle with cholera. The Caribbean nation has now been cholera-free for an entire year after a nine-year outbreak. Lasting most of the last decade, the outbreak caused around 820,000 cases and nearly 10,000 deaths.

According to the United Nations News, the last confirmed case occurred in January 2019. Since that boy under the age of five was infected, there have been no confirmed cholera cases.

END_OF_DOCUMENT_TOKEN_TO_BE_REPLACED 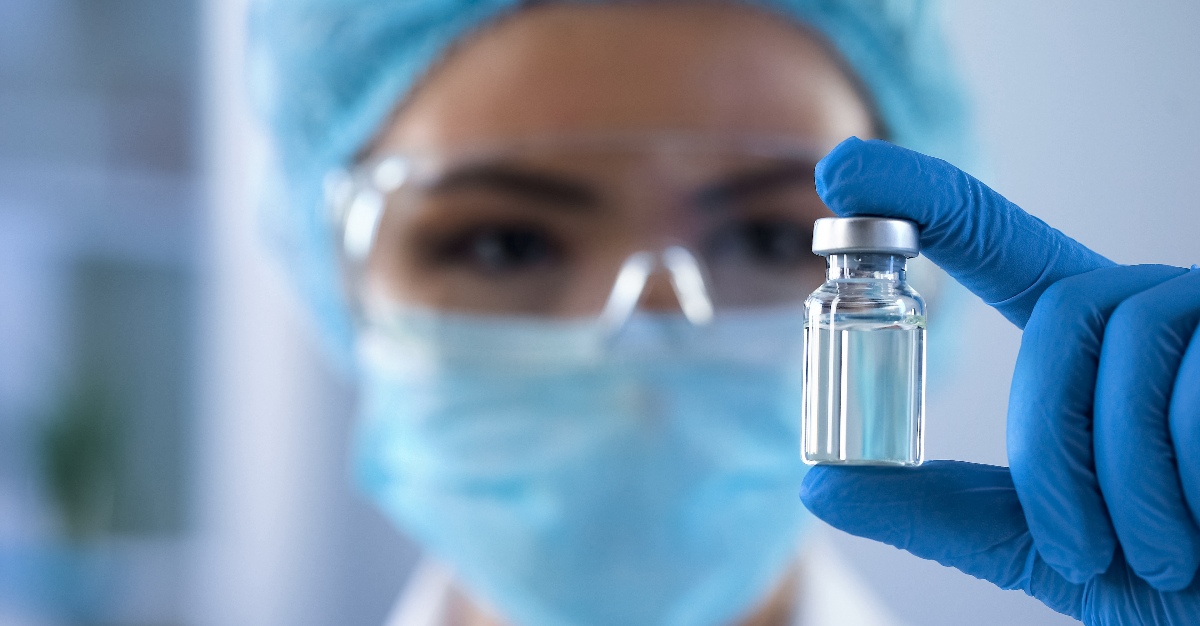 On January 30, the World Health Organization declared the coronavirus outbreak a global public health emergency. With a health emergency as large as this, there were immediate calls for a vaccine. And yet, we not only lack a vaccine for coronavirus, but treatment as well.

There are over 8,000 confirmed cases globally, with six of those cases in the United States. The CDC has also confirmed the first human-to-human transmission in the U.S.

“This is nothing to be either surprised or concerned about,” said Dr. Tom Frieden, president of Resolve to Save Lives and former director of the CDC. Freiden mentioned a need to focus on how the virus is spreading in China. By looking at the virus where it started, they can better understand it and slow the outbreak.