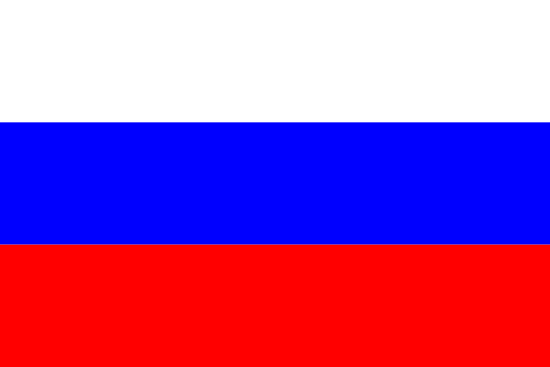 Travel Vaccines and Advice for Russia

Russia offers diverse terrains, rich, well-preserved history and an extraordinary peculiarity. It is, without a doubt, one of the most remarkable in the world.

The country’s size and contrasting climates have helped brand it as a ‘traveller’s dream’. Russia has accommodation and adventures fit for everyone and anyone.

Whether you’re an architecture fan looking to stroll along the cobblestone streets of the Red Square or a traditional explorer hopping a train Siberia, Russia has some of the world’s best food, people and the most magnificent views.

Do I Need Vaccines for Russia?

Mosquito-borne diseases are less common in Russia than many other countries. This is due, at least in part, to the climate of many of the region. But, Japanese encephalitis is still a threat in some areas. Consult with a travel health specialist to learn if you’ll need this vaccine.

Do I Need a Passport or Visa for Russia?

A visa is required for all travel to Russia. Applications take at least four weeks to be processed. Cruise ship passengers may enter Russia for up to 72 hours without a visa at some entry points.

Passports must have at least six months validity.

Sources: Embassy of Russia and GOV.UK

Russia offers some of the most diverse landscapes and climate conditions of any country in the world. This, in part, is because of the country’s size. Research temperatures and conditions based where you will be going.

The most mild temperatures are along the Baltic Coast. The most varied temperatures occur in the Northern and Central regions of Russia.

How Safe is Russia?

According the government of the United Kingdom, terrorism remains a very real threat in Russia and throughout most of Europe. It is important to exercise caution throughout the country.

Political unrest is still a raging issue throughout many parts of Russia. Incidents have been reported of American travellers being kidnapped for ransom. Travellers must exercise caution whilst visiting the country.

Avoid travel to hot spots like Chechnya and the Chrimea as active hostilities are still ongoing and risks are high.

Popular tourist destinations like St. Petersburg and Moscow are safer to visit. But, petty and other crime is common. Be aware of your surroundings and avoid wearing anything that could make you a target.

Russia’s political climate is less open than many Western nations. Be careful what you say and where you say it to avoid confrontation.

Dargavs Village: City of the Dead

Dargavs is located in the republic of North Ossetia in southern Russia. It lies in the middle of a mountain valley which stretches over 15 kilometres.

Hidden in the Caucasus mountains, the city is actually an ancient necropolis. Former residents buried their loved ones in this site.

Though the exact reason residents buried their family beneath the site remains unknown. The cryptic city continues to inspire myths and legends to this day.

The mysterious, abandoned area has been a muse for some of the world’s greatest poets and storytellers.

This region of southern Russia has been the site of some violent clashes in recent years. Take extra precautions if visiting this site.

What Should I Take to Russia?

As a leading global economy, Russia has many of the comforts travellers expect. But, there are still a few key items to ensure are in your bag.

Embassy of the United Kingdom in Russia

If you are in Russia and have an emergency (for example, been attacked, arrested or someone has died) contact the nearest consular services. Contact the embassy before arrival if you have additional questions on entry requirements, safety concerns or are in need of assistance.

On This Page:
What Vaccines Do I Need for Russia?
Do I Need a Passport or Visa for Russia?
What is the Climate Like in Russia?
How Safe is Russia?
Dargavs Village: City of the Dead
What Should I Take to Russia?
Embassy of the United Kingdom in Russia