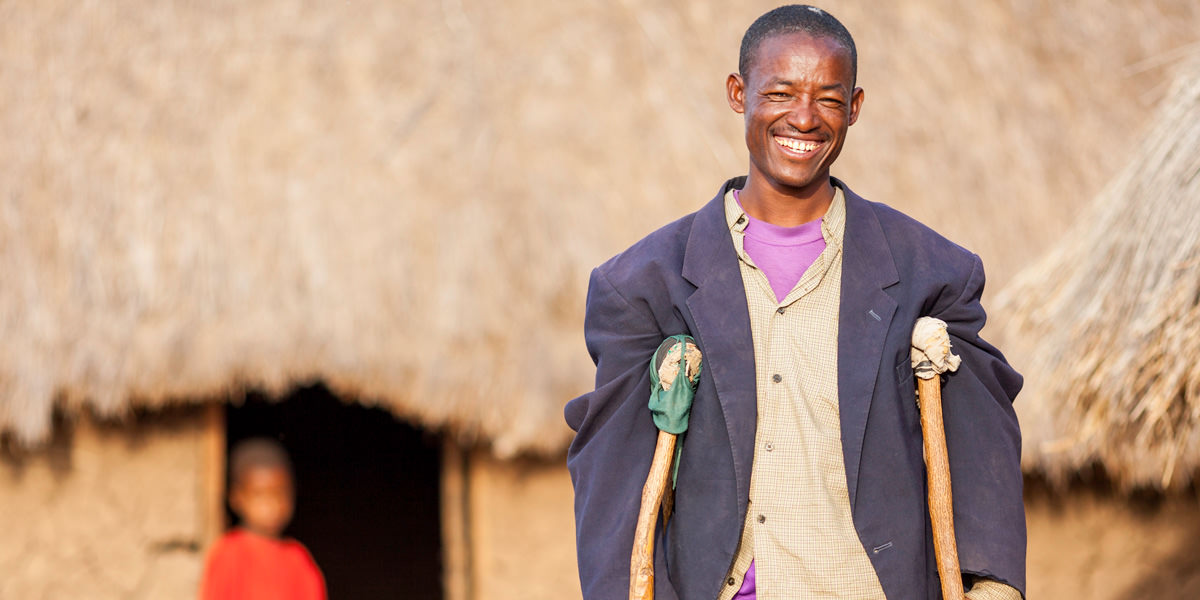 Polio (poliomyelitis) is a potentially deadly, life-altering disease. The virus enters the body and attacks the brain and spinal cord, often causing paralysis.

More than 70 percent of infected individuals show no symptoms. About 25 percent will have mild flu-like symptoms. Less than four percent of patients will have severe symptoms like meningitis or paralysis.

Polio paralysis can lead to permanent disability or death. In some cases, muscle pain, weakness or paralysis does not come until later in life.

The best form of protection against polio is through vaccination.

How Does Polio Spread?

Polio only affects humans and is spread through person-to-person contact. The most common vector is contaminated food or water, though sneezes or coughs can transmit the virus.

Infected people are contagious immediately before and up to 14 days after symptoms are gone. The virus can live in an infected person’s fecal matter for many weeks. This allows the virus to spread easily in areas with poor sanitary conditions.

Travellers should take extra precautions in regions with polio. Ensure you have been vaccinated and wash your hands or use sanitizers regularly.

What Is the Polio Vaccination?

The polio vaccination protects individuals from the polovirus. It is nearly 100 percent effective in stopping the spread of the disease.

Vaccination is available in multiple forms, the most common is a combined vaccine with tetanus, diptheria and pertussis.

Who Needs a Polio Vaccine?

The NHS recommends all children receive the polio vaccine. They should receive one dose at: two months, four months, six to 18 months and four to six-years-old. An accelerated schedule is available, if necessary.

The majority of adults do not need a polio immunisation, as they were likely vaccinated as children. But, the NHS recommends some key groups consider receiving a polio booster:

Consult a Passport Health travel specialist about your specific itinerary to see if polio vaccination is right for you.

Where Is Polio Found?

Polio eradication is an ongoing effort across the globe. In 2017, there were less than 120 cases worldwide. But, many of these cases were in specific countries still fighting the disease.

Ensure you are properly vaccinated against polio before travelling to these countries:

Where Can I Get the Polio Vaccine?

All Passport Health clinics carry the polio vaccine in-stock and ready for you. Ring or book online now to schedule your polio vaccination today!