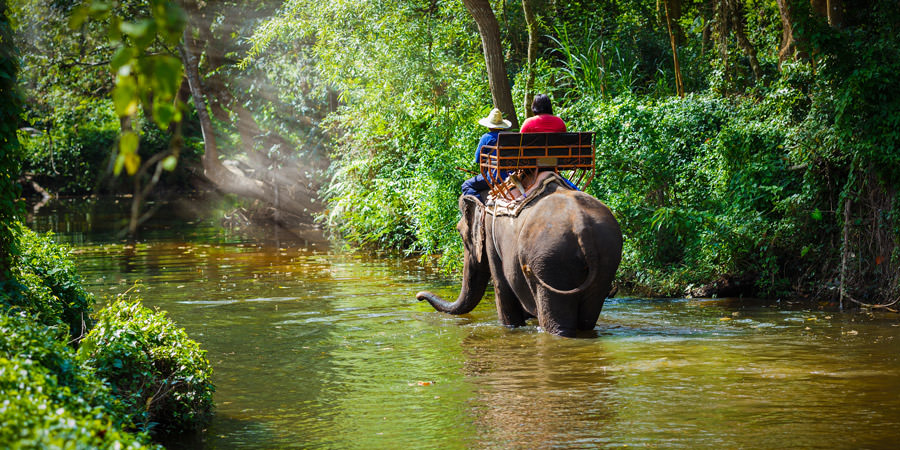 What Is Japanese Encephalitis?

Japanese encephalitis is a mosquito-borne virus found throughout Asia. It is closely related to other infections like West Nile Virus. It is the most common cause of vaccine-preventable encephalitis in Asia. Travellers who are staying in regions with JE for an extended period of time should be vaccinated against the illness.

How Does Japanese Encephalitis Spread?

JE is a mosquito-borne disease, meaning it spreads through mosquito bites. A mosquito will usually spread the virus to pigs or birds, the virus cannot pass from human-to-human. Human-to-mosquito transmission is rare.

Travellers and residents should take extra precautions in the summer and fall. This time is when spread is most likely.

What Is the Japanese Encephalitis Vaccine?

The vaccine is considered very safe by the NHS and other health organisations.

Who Should Receive a Japanese Encephalitis Vaccine?

Vaccination is recommended for some types of travellers and individuals:

To learn if the vaccine is right for your trip, speak with a travel health specialist by calling or book an appointment online today!

Where Is Japanese Encephalitis Found?

Risk areas of Japanese encephalitis are present through most of East Asia. Countries with known risk include: 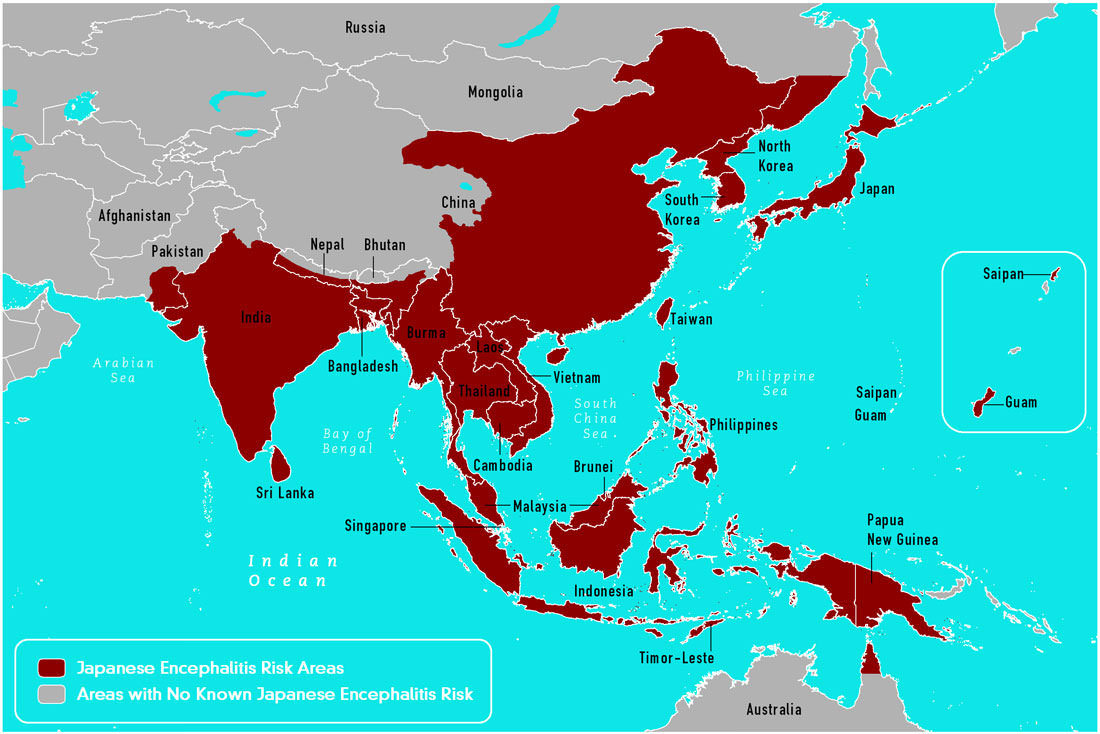 Any region of the Western Pacific with temperate climate and the presence of mosquitoes have the virus. This section’s map provides an idea of the highest risk areas.

Vaccination is required for some military and government staff travelling to these regions. Be sure to check any requirements before your trip.

What Are the Symptoms of Japanese Encephalitis?

The majority of JE cases show no symptoms. It can take five to 15 days for symptoms to develop. Travellers may have returned home or is in the middle of a trip when it becomes serious.

Symptoms often start mild with fever, headache or vomiting. Over the next few days, there can be mental or neurological changes. Weakness and movement problems occur. Seizures are common, especially amongst children.

About 20 to 30 percent of those infected die. Between 30 and 50 percent of survivors have serious mental, neurological or cognitive problems. Paralysis similar to polio can also occur.

There is no treatment for Japanese encephalitis, only supportive care. This means an infected person can be made comfortable, but may not always recover.

Where Can I Get a Japanese Encephalitis Vaccine?