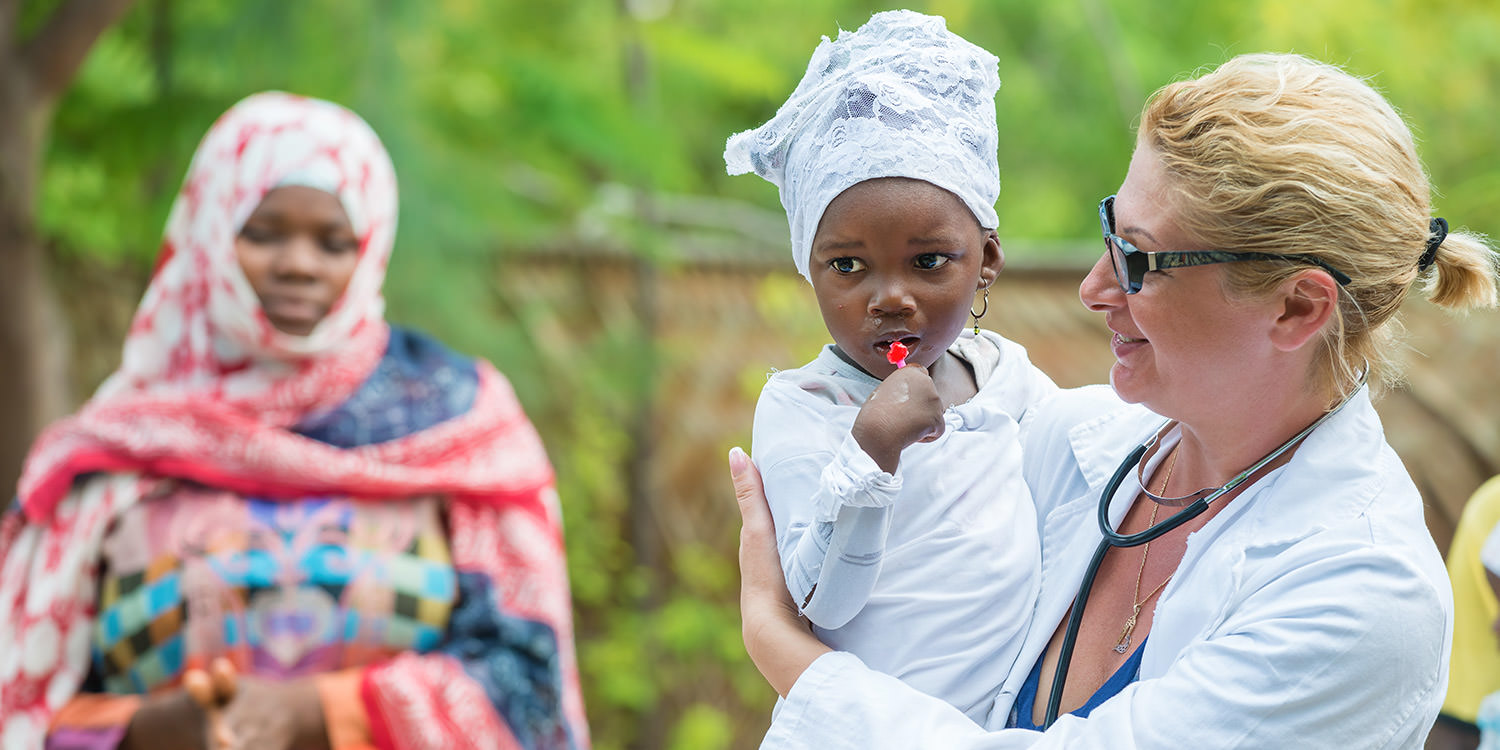 Ebola is a relatively rare and deadly virus found in various regions of Africa. A major outbreak in 2013 infected over 25,000 people killing more than 10,000.

While large scale outbreaks have occurred, the virus is fairly rare and poses minimal risk to most travellers. Individuals going to rural areas or interacting with wildlife are at an increased risk.

Early symptoms will appear anywhere from two to 21 days after exposure. Individuals are not contagious until symptoms are present.

How Does Ebola Spread?

Ebola spreads through direct contact with infected bodily fluids, contaminated medical supplies and, possibly, sexual contact. Infected fruit bats or monkeys are thought to be the source of human infection and should be avoided in an area with a history of cases. Similar to rabies, only mammals can carry Ebola. But, bushmeat (wild game) can be infected through a bat biting the animal.

Recent studies suggest someone who recovered from Ebola may be able to spread the disease through sexual contact. The exact vector and for how long someone could remain affected are under investigation.

Those at the highest risk of infection are healthcare and aid workers, especially in hosptial or clinic settings.

The virus cannot currently spread through air, water or food.

Where Is Ebola Found?

West Africa and the Congo region have the highest chance of an outbreak due to the animals present in the region.

In the 2014 outbreak, aid workers, travellers and others carried Ebola to other countries in Africa and the world. It is important to ensure you take proper precautions whilst travelling to avoid contracting the virus and possibly bringing it home with you.

Is There a Vaccine Against Ebola?

There is currently no vaccine against Ebola available in the United States. Many vaccines are in stage one, two and three trials. But, few have been approved for use outside of outbreak areas. All vaccine supply is in reserve to help those who may be exposed to Ebola in a region and help stop its spread. Following NHS, WHO and other health recommendations is the best way to prevent the virus.

How Can I Prevent Ebola?

If you are travelling to an area with Ebola, be sure to follow all precautions given by the NHS and other health organisations. Before travel to any region, especially one with Ebola, be sure you have received all recommended or required vaccinations.

While in a region with Ebola, be sure to do the following:

How Is Ebola Treated?

There is no cure for Ebola. Most treatment is to help with symptoms and includes hydration, blood transfusion and treating secondary infections. Recovery depends on supportive care.

Death and long-term side effects occur in a large portion of patients. Joint and vision issues are the most common long-term effects.

Are There Any Active Ebola Outbreaks?

While there is no active Ebola outbreak, some outbreaks have raised concerns.

The most recent outbreak in the Democratic Republic of the Congo lasted from May 11, 2017 to July 1, 2017 killing three people and infecting up to 20 more. The DR Congo was also the site of a 2014 outbreak infecting 66 and killing at 49.

Planning a trip to a region affected by Ebola? Ring or book online now to schedule a consultation with Passport Health’s premiere travel health team.

On This Page:
What Is Ebola?
How Does Ebola Spread?
Where Is Ebola Found?
Is There a Vaccine Against Ebola?
How Can I Prevent Ebola?
How Is Ebola Treated?
Are There Any Active Ebola Outbreaks?