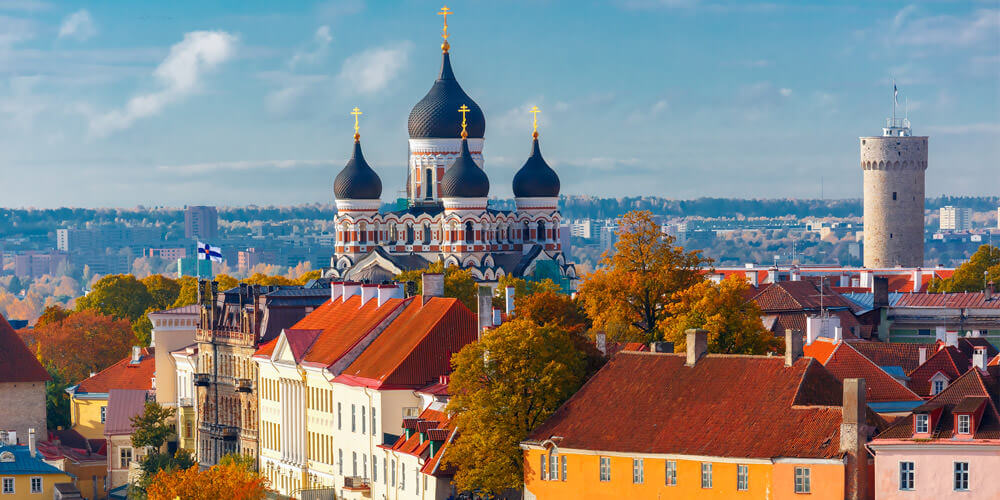 Eastern Europe is a home to history, new and old. Ancient sites dating back to the early years A.C. and new building from after the fall of the USSR dot the landscape. This still relatively undiscovered region by travellers has tonnes to offer. Just ensure you travel safely.

Passport Health offers vaccinations, medications and private healthcare for your trip to Eastern Europe. See our What Vaccines… section to learn more.

Countries in this region include:

What Vaccines Do I Need for Eastern Europe?

The NaTHNaC and WHO recommend the following vaccinations for travellers to Eastern Europe: hepatitis A, hepatitis B, typhoid, yellow fever, rabies and tickborne encephalitis.

Isolated polio cases have been identified in the last decade in the region. A single dose booster for adults is recommended.

Proof of yellow fever vaccination may be required for some travellers, based on their specific itinerary.

See the tables below for more vaccination information:

Are There Other Health Concerns in Eastern Europe?

Mosquito-borne infections are not as common in Eastern Europe as other regions. But, there are a few other infections that are prevalent.

Tickborne encephalitis is found in most countries of Eastern Europe. Most cases are in forested areas between April and November. Insect repellents are the best form of protection.

What Are the Entry Requirements in Eastern Europe?

Visas are only required for a few countries in Eastern Europe including Russia and Belarus. Travel document requirements may be different based on your type of travel. For example, cruise travellers may not need a visa for some regions.

Embassy information for each country is available on its own destination advice page.

Travelling to Another Destination?

Travelling outside of Eastern Europe? Learn more about your destination with our full compliment of destination advice pages!