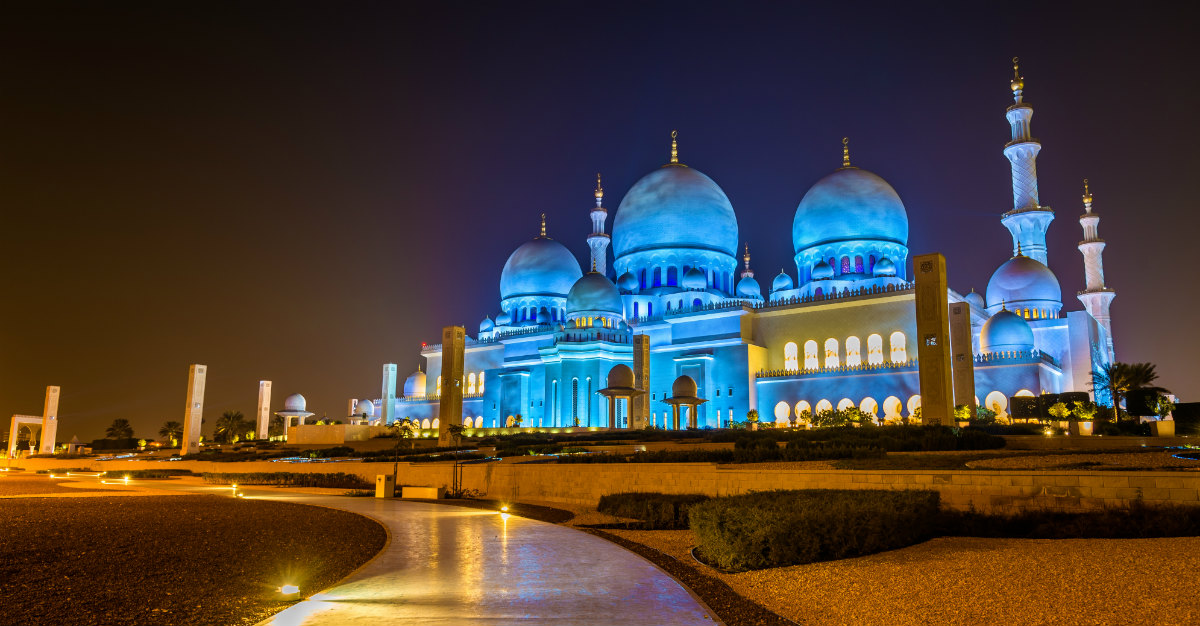 History carries some weight in the Middle East.

Many became acquainted with the region thanks to ancient cities that were home to world famous stories. Places like Cairo, Jerusalem and Constantinople boast tales complemented by ancient wonders of the world.

Given, it’s not the past that makes the Middle East so alluring.

The region can suffer from conflict, but still attracts millions every year for its many attractions.

Unfortunately, a trip to these captivating places comes with some medical risks. Here’s a few tips and all the vaccines to stay healthy while visiting the Middle East.

Which Vaccines Do I Need for the Middle East?

The best way to stay safe from foreign viruses and diseases: vaccines.

The CDC and WHO recommend these vaccines for a trip to the Middle East: hepatitis A, hepatitis B, polio, rabies, typhoid, meningitis (Only needed for Saudi Arabia), influenza and other routine vaccinations.

Looking for information about each vaccine? Check out the individual pages or contact Passport Health. Call us at or schedule an appointment online.

The disease known as MERS is highly contagious and can differ in severity.

Although the virus can have symptoms like a common cold, MERS has led to death in 36 percent of patients.

The symptoms can seem simple: fever, cough, shortness of breath, nausea. It’s when the symptoms escalate that MERS can become a problem. The disease often leads to pneumonia and sometimes organ and respiratory failure.

There is currently no vaccine for the illness. The best way to stay free of MERS is to be cautious, as you would with influenza. Avoid individuals showing symptoms, as it spreads through physical contact.

The disease is also found in camels native to the area. Although it may be tempting to spend some time with the camels during a visit, it’s best to avoid them.

Where Should I Go While Visiting the Middle East?

As mentioned before, the Middle East has some of the liveliest cities in the world.

The only issue may come in finding a location that you consider safe.

Political unrest and violent attacks can tarnish the entire image of the region. Some parts of the Middle East should be avoided for safety concerns. But, many areas are still welcoming and safe for visitors.

Oman is an underrated gem in the Middle East. The country is rapidly becoming a top-notch destination for those trying to find great weather, beaches and a rich culture.

The country’s capital city, Muscat, may be the best single location to get everything out of a trip to Oman. Besides getting some time on isolated beaches or with friendly locals, you can even witness one of the world’s greatest turtle-nesting sites.

You’ve likely seen action movies that took place in Dubai. Oftentimes the scenes involve some time in or around Burj Khalifa, the world’s tallest building. The tower, and luxurious areas around it, can’t be missed, but there’s still more to the growing city.

The city boasts its complete history in Bastakiya Quarter and the Dubai Museum. The Dubai Desert Conservation Reserve is a magnet for thrill-seekers. Travelers can sand board or drive across the dunes. You could even spend a hot day at the giant Wild Wadi Waterpark and then check out the year round snow at Ski Dubai.

Home to the Dead Sea and extravagant cliff faces, the country has a culture stretching back thousands of years. Jordan provides the greatest mix of safe travel and storied history available in the Middle East.

Any other must-see places or important information for the Middle East? Let us know via Facebook, Twitter or in the comments.