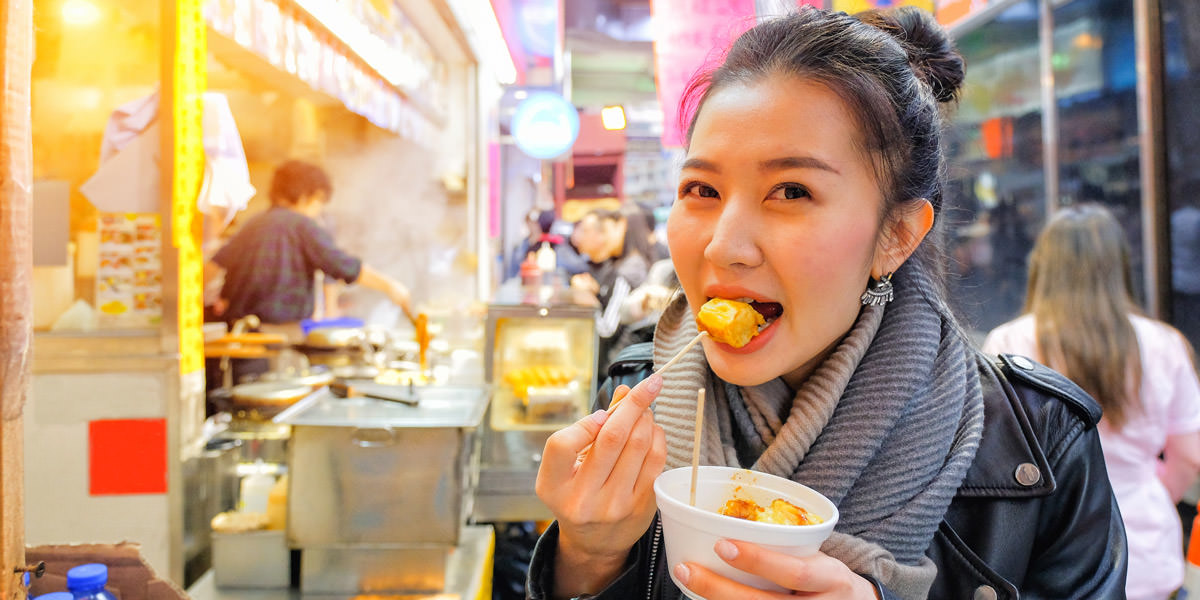 Cholera is an intestinal infection caused by the bacterium Vibrio cholerae. Like typhoid fever, cholera is contracted by eating or drinking food and water that has been contaminated by feces.

The infection is spread through poor sanitation systems, and caused millions of deaths worldwide prior to the industrial revolution. There continue to be millions of cases of cholera each year, however there are a number of precautions and an oral vaccine travellers can take to mitigate the risk of infection.

What Are The Symptoms of Cholera?

The symptoms of cholera include watery diarrhea, vomiting, and rapid dehydration. It can take a few hours to up to five days before the infection causes symptoms. Cholera can be fatal if not treated, and it is recommended that travellers seek immediate medical attention and drink fluids containing oral rehydration salts if cholera is suspected. Antibiotics can be taken to shorten the duration of the infection.

What Is The Cholera Vaccine?

Dukoral is the cholera vaccination currently recommended for Canadian travellers. The vaccine is administered orally in two doses: one taken up to six weeks prior to departure and the second taken at least one week before the trip. It will provide protection one week after immunization and is effective in up to 85% of cholera cases and 25% of travellers’ diarrhea cases.

The vaccination will protect against travellers’ diarrhea for up to three months and from cholera infection for up to two years. A single booster dose every three months is recommended for travellers staying in an at-risk destination for a longer time period.

The Public Health Agency of Canada (PHAC) recommends oral vaccination for those at high risk of contracting the infection, including NGO employees, healthcare professionals, and expats living in high risk areas.

Cholera is a completely preventable disease. In addition to Dukoral, PHAC has a comprehensive list on safe eating and drinking practices. They include:

Where Is Cholera Present?

Cholera is still a public health threat in sub-Saharan Africa, Southeast Asia, and Haiti. A lack of water sanitation and sewage processing facilities has led to ongoing cases in these regions. Natural disasters, such as the 2010 earthquake in Haiti, have not helped in the eradication of the infection, and cholera quickly spread through the population following that event.

Time of travel plays a role, too, and there may be an increased risk of cholera transmission during seasonal heavy rainfalls.

The PHAC and World Health Organization have issued a number of travel health notices for regions with recurrent cholera outbreaks. Extra precaution should be taken when travelling to the following locations:

While cholera is a serious risk around the world, there are many precautions that can be taken to avoid contraction. Most Canadian travellers following a standard tourist itinerary will be at minimal risk. To discuss precautions and oral vaccination, contact your Passport Health Travel Medicine Specialist today.

Overall rating: 5 stars – 3 reviews
★★★★★
“My experience“
“Overall it was a good information session. The staff is very knowledgeable and their explanations were concise and very clear. We got all the vaccines we needed including typhoid and Dukoral.”
Submitted by: Joan
★★★★★
“Great Job!“
“The nurse was very clear in explaining the benefits of the recommended vaccines and provided us with Dukoral. She answered my questions in a polite and friendly manner.”
Submitted by: Ezekiel
★★★★★
“Thank You Much!“
“The nurse practioner who I met with was very professional and very knowledgeable and I was seen exactly on time. I really appreciated being able to get the medications required right there instead of having prescriptions called into a pharmacy and then having to go to pick them up. Having a comprehensive handout to jointly refer to and then take with me is great. Everything from cholera to yellow fever was explained and given. Thank you!”
Submitted by: Jill