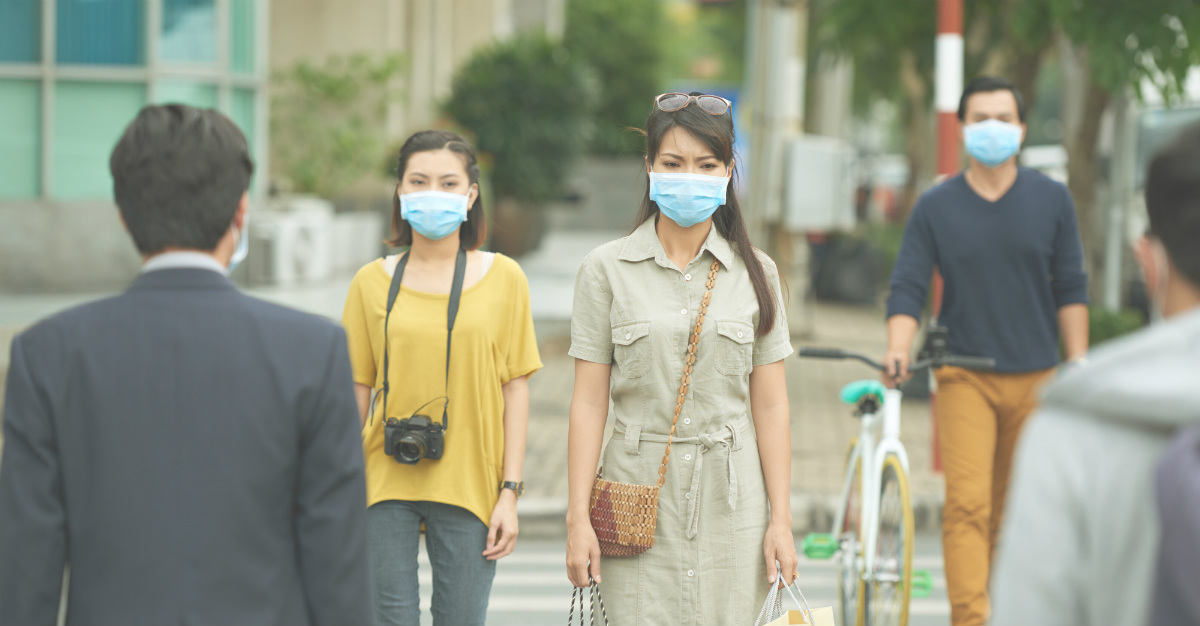 Viral outbreaks are one of the most dangerous natural disasters that humans face. Scientists use disease information to predict when these outbreaks are going to start. New technology and methods make this a greater possibility.

A breakthrough in this process occurred last year with a new partnership. The New York University Tandon School of Engineering and the Polytechnic University of Turin worked together on outbreak management. The two schools created a model to better use vaccine strategies during an outbreak. The model will show the effectiveness of disease prevention.

The current models to predict outbreaks is flawed.

While it can tell how a disease moves through a population, it ignores many crucial variables. Populations react in different ways to similar outbreaks. The current model doesn’t take this into effect. These factors change the likelihood of spreading a virus.

This new model is able to link human behavior to epidemics themselves. The team uses activity driven networks to predict the movement of disease. Rather than assume a whole population while move an interact in one way, it now focuses on the individual.
“Some people make more connections than others,” said Alessandro Rizzo with NYU Tandon. “The scale of those connections may be comparable to the scale of the disease.”

The researchers tested their new model by predicting how the flu spreads on a college campus. This model may be used to predict how a disease or virus will spread and what we can do to help contain the disease.

In the future, the research team hopes that this model will be able to predict who should be vaccinated. Travel restrictions are another variable they’re looking toward to end epidemics.

In their research, the team found that one of the largest impacts on creating an epidemic was travel. By testing the positive or negative effect of restricting travel during an outbreak, the model can be even more effective.

These two schools aren’t the only ones creating new models to predict outbreaks.

Northeastern University in Boston also released a similar model earlier this year. Their method differs in that it’s using social media to predict the outbreaks.

Researchers collected data from tweets that held keywords such as “flu” or “vomiting”. They then graphed the locations. Based off the data, they noticed patterns in the flu’s spread throughout the country. With Twitter, they can now predict the flu’s peak and which strains are more contagious than others.

According to Northeastern University, this model is the first of its kind. The model may even be able to simulate the entire U.S. population based off of its data.

There is no surefire way to prevent a viral outbreak. But, with these new models, researchers are making progress to predict these epidemics.

With the use of modern technology and our love for social media, we may be able to get a head start on the next outbreak.

Any questions about disease outbreaks or how to avoid them? Let us know in the comments, or via Facebook and Twitter.