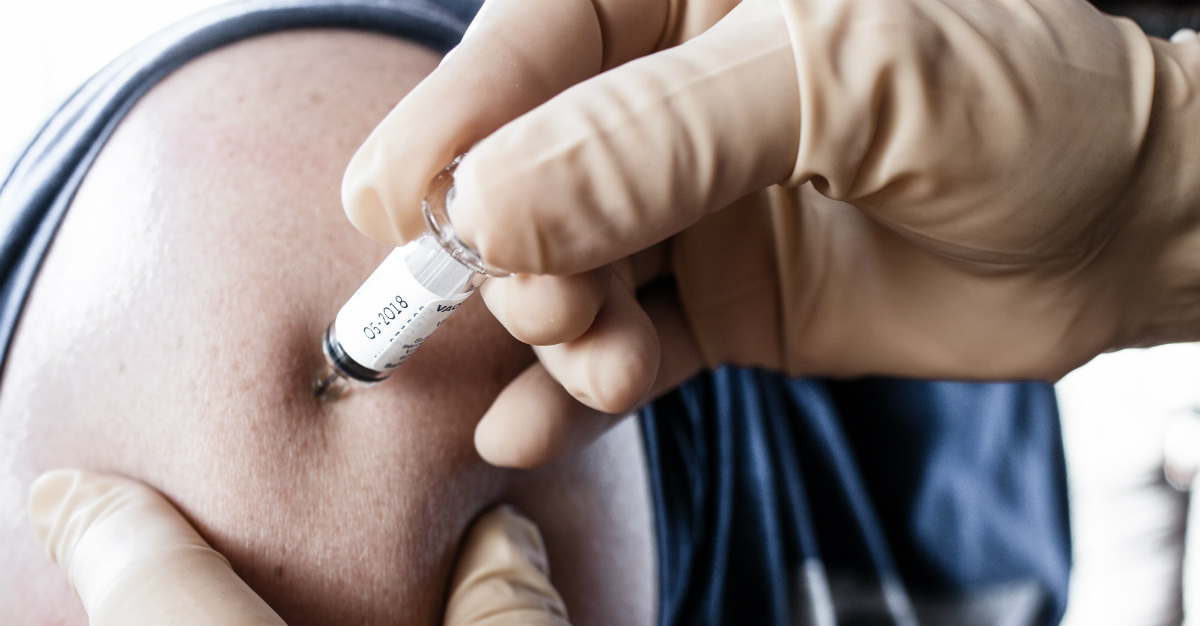 HIV officially came on the medical scene back in the early 1980s. This doesn’t mean scientific evidence of HIV started with the false discovery of “Patient Zero” in the decade. We suspect that the virus is much older and the medical community likely had some knowledge of it before then.

But, it’s in the 1980s that HIV started garnering worldwide attention.

Since that time, the virus reached to every region. According to HIV.gov, almost 37 million individuals were HIV positive in 2016. Each year an additional 1.8 million people are diagnosed with this highly contagious virus.

Over the last 35 years, researchers and scientists have developed a few different immunizations that targeted specific virus strains. Unfortunately, all were deemed unsuccessful.

The virus is like that of influenza in that it mutates and disguises itself in other cells based off the host’s chemical makeup. So, the serums created and developed for specific strains of HIV were ineffective for the public.

Just a few years ago an HIV vaccine, called the RV144 vaccine, was tested with a group of participants from Thailand. It reduced the number of infected people by 31 percent.

Researchers were not satisfied with that number, and the vaccine process ceased, until now.

Back in 2015 scientists from Harvard Medical School developed an experimental “mosaic” vaccine for HIV and AIDS.

Do you think of a work of art when hearing the word “mosaic?” Maybe a sculpture composed of various pieces of tile or glass the differ in size and color? The same is true for the HIV vaccine, only existing on the scientific level.

For this vaccine, “mosaic” means that the shot encompasses a variety of HIV strains. They will all differ in proportions and ratios. Researchers and scientists are hopeful that since it concentrates on more than one strain, it will then be more effective than those in the past.

Hope for this new vaccine comes from the immune response that it caused in the human participants. Almost 400 people participated in the study and those who were given the vaccine showed an immune response. Although, this is normal reaction for the body. The system will be automatically triggered when a foreign substance enters the body.

A similar study was conducted with Rhesus Monkeys.

They received SHIV, the primate equivalent to HIV in humans. So far, the Harvard scientists have found a very useful combination of strains called the Ad26/Ad26 plus gp140 Vaccine.

According to Science Alert, the vaccine prevented infection for about two-thirds of the vaccinated animals. The site does recommend cautious optimism, as this doesn’t mean humans will experience the same protection.

But, some hope does come with the results. With unavailable or failing results in the past, we now have a mark and goal for improvement with future vaccines.

Had you heard of this possible new HIV vaccine? Let us know in the comments, or via Facebook and Twitter.