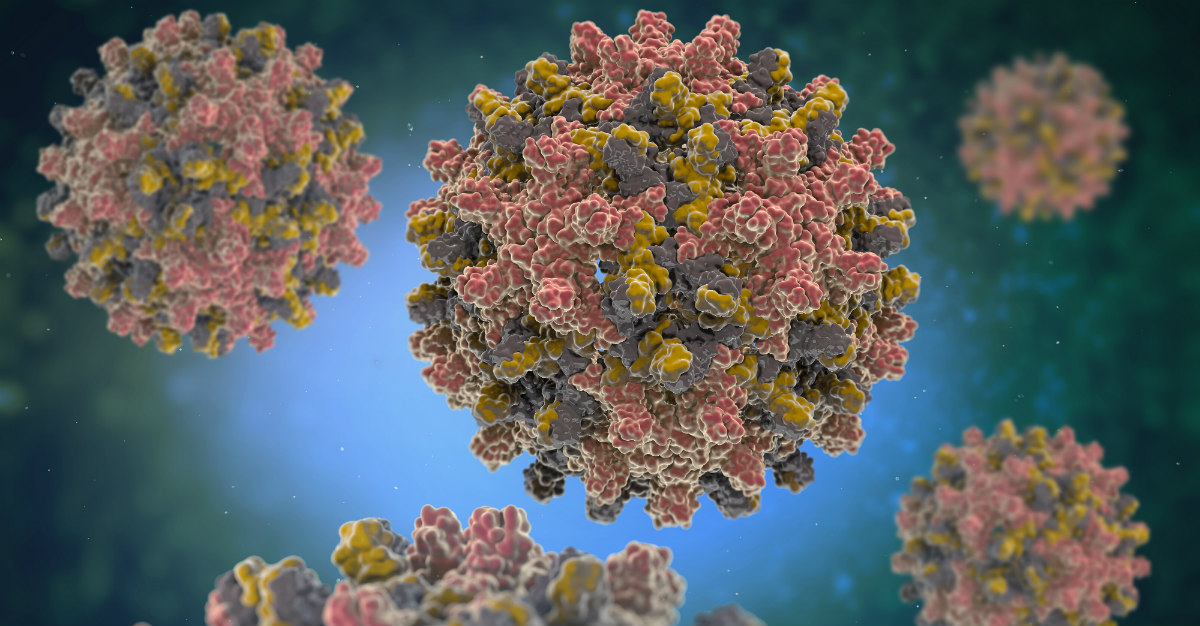 Hepatitis A may be causing outbreaks in the United States, but hepatitis B is still endemic to most regions of the world. The vaccine for the disease is even suggested before traveling to any foreign destination.

As a disease that’s found all around the world, many scientists have wondered where hepatitis B came from.

In 2018, that source is still a topic for debit in the world of science.

In 2013, hepatitis B was thought to have originated in birds. Then in 2015, fish were thought to be a source. Throughout all these studies, it was clear that the virus is a prehistoric disease that was around at least 82 million years ago.

Today, scientists have finally mapped out the virus and its dissemination pattern, starting from that date 82 million years ago. The study determined that strands of hepatitis B started in North Africa and the Middle East. The virus then spread to the rest of the world.

According to the WHO, approximately 257 million people in the world are currently living with the hepatitis B infection. Each year, approximately 620,000 people die from the disease. The risk for hepatitis B remains the highest in Africa and the Western Pacific.

Hepatitis B transmits through bodily fluids. The most frequent reason for its spread is infected blood or semen.

Depending on the individual, hepatitis B can be short-lived (Acute) or become a long-term infection (Chronic). The infection can affect the liver, leading to far more serious problems like liver cancer and cirrhosis.

According to a study from early August that was published in eLife, scientists have mapped out where the virus spreads from. Again, because this virus has been around for at least 82 million years, this is quite a feat.

Each bit of information about hepatitis B and it’s history provides a better idea of where it originated.

Information like this can prove key in tracking the source of a virus. If we know where it started, we can also track how all the different genotypes traveled across the globe.

The spread of these different hepatitis B genotypes was caused and affected by migration patterns in history. This new information give us a much more accurate map for the virus. Depending on where each genotype started in the world, each version of hepatitis B varied greatly.

Are you in need of the hepatitis B vaccine for an upcoming trip? Passport Health can help! Give us a call at or book an appointment online.

Did you know that the history of hepatitis B was such a mystery? Let us know in the comments, or via Facebook and Twitter.