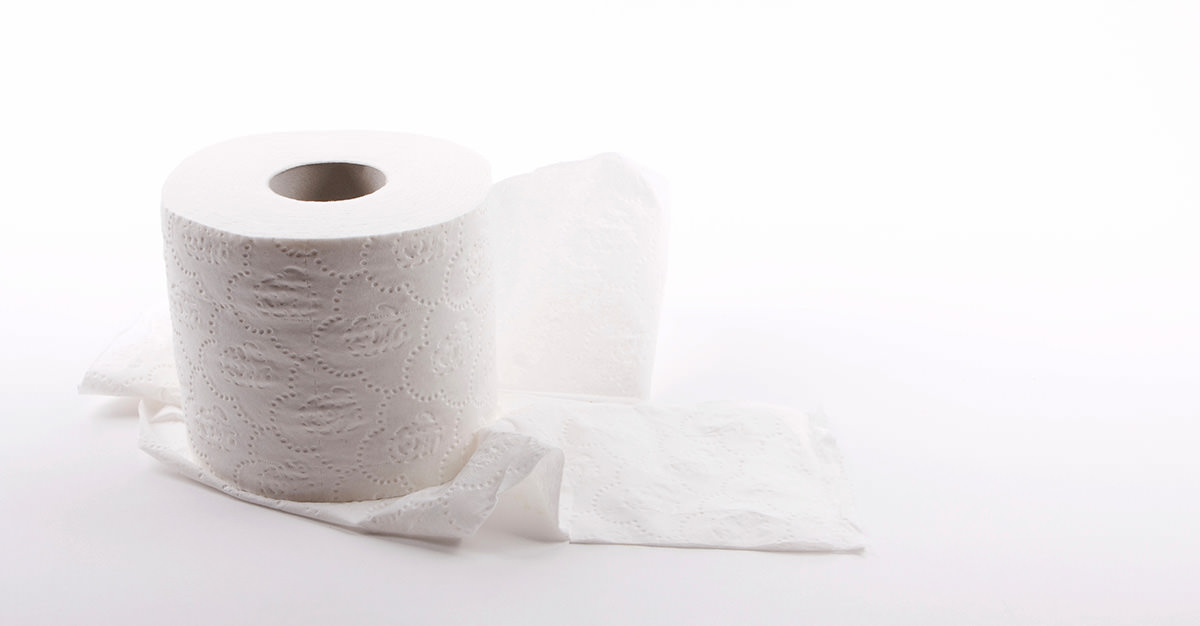 Montezuma’s revenge. Delhi belly. La turista. The trots. Traveller’s diarrhea. Whatever you call it, getting sick when you travel is one of the last things you want. Luckily there are many ways to avoid it.

But first, you need to assess your own risk tolerance. If you are pregnant, have a weakened immune system, are elderly, or feeding kids under the age of six, you’ll want to be extra careful. If it is your first visit abroad and your first exposure to non-Canadian microbes, you’ll also want to be more cautious. But the average person can take sensible risks in deciding what, where, when and how to eat while traveling abroad.

Which Is Safer: Street Food or the Hotel Buffet?

Eating street food is one of the best ways to get to know a culture. Would you be surprised to learn it is often safer than the buffet at your westernized hotel?

A lot of street food is cooked to order, coming off the grill or out of the wok directly to you. Unlike at a restaurant, you can see how clean the food prep area is, watch how long your dish sits before you get it, and make sure the cook isn’t putting your cooked chicken back on the plate that held the raw meat.

While the Public Health Agency of Canada recommends taking additional precautions with street food, go ahead and eat it. But, choose your street food carefully. Pick a busy food stall that has a steady flow of customers, preferably locals, and preferably parents with kids — they won’t go to a seller who makes kids’ sensitive stomachs sick. If the seller doesn’t use disposable plates and cutlery, look carefully to see how these are cleaned before they’re used by the next customer. Wipe them down with hand sanitizer if needed.

While they may be tempting to the budget traveller, avoid the fill-your-plate-for-a-set-price buffet type streets stalls, especially later in the day. While there’s usually a fascinating collection of homemade dishes, you have no idea how long the food has been sitting around letting bacteria grow. And these buffet stalls have the same problems as hotel buffets — your fellow travellers.

Even at the nicest hotels and restaurants, buffets are a food safety risk. While the higher quality places do a good job of keeping food at proper temperatures and replacing dishes often, it’s your fellow travellers who are the big concern. Even if they washed their hands when they arrived at the restaurant, since then they’ve licked their fingers, wiped their noses, scratched their heads, and coughed into their hands. Then they put their dirty hands all over the serving spoons and tongs, and then leave the handles touching the food.

If you can’t avoid a buffet, take food from the back of the tray rather than the front. It’s much less likely to be touched by the dirty handles of the utensils or perhaps a stray finger. When you put the utensils down, put them on a side plate, or at least keep the handles as far away from the food as possible. Or grab a clean fork and spoon and use them rather than the communal serving utensils.

Choose your foods carefully. You know not to eat raw or undercooked foods, and to choose fruits and vegetables that are cooked, or that you peel or wash yourself.

But did you know that one of the most belly-trouble inducing foods is meat wrapped in pastry? Whether it’s a samosa, Aussie pie, curry puff, or bierock, these meat packages often sit around for hours slowly cooling. This makes them the perfect site for microbes to multiply. If you eat them, make sure they’re very hot (not warm) all the way through.

Be wary of places where the food server wears plastic gloves. These gloves tend to be dirtier than hands, because a person will wash their hands when they start to feel sticky and dirty. They don’t notice when their gloves get this way.

Money is filthy. Don’t eat at a place where the same person takes your money, gives you change and then prepares your food, unless you see them wash their hands in between.

Watch out for straws. Some servers will put your straw in your iced coffee or smoothie for you, and put their dirty fingers right on the spot where you put your lips. Sometimes drinking directly from the glass is cleaner.

Often the bugs that make you sick aren’t in your food at all. You’re more likely to have disease-causing microbes on your hands than in the food you’re eating. You’ve been touching door knobs, handrails, tables and chairs, your phone and camera all day. Before and after you eat, wash your hands with soap and warm water or with a hand sanitizer that contains at least 60% alcohol. Similarly, break the habit of touching your face and you’ll prevent germs causing stomach problems as well as colds and flus from entering your system.

For added protection, take the Dukoral vaccine at least two weeks before you travel. This drinkable vaccine protects you for up to three months against E.coli and for up to two years against cholera.

Johanna Read is a Canadian freelance writer and photographer specializing in travel, food and responsible tourism. She writes for a variety of print and digital publications to promote unique destinations and experiences and encourage sustainable travel. In one year Johanna visited six continents, but since then has only been able to hit five annually (not yet getting back to Australia, with Antarctica still eluding her).