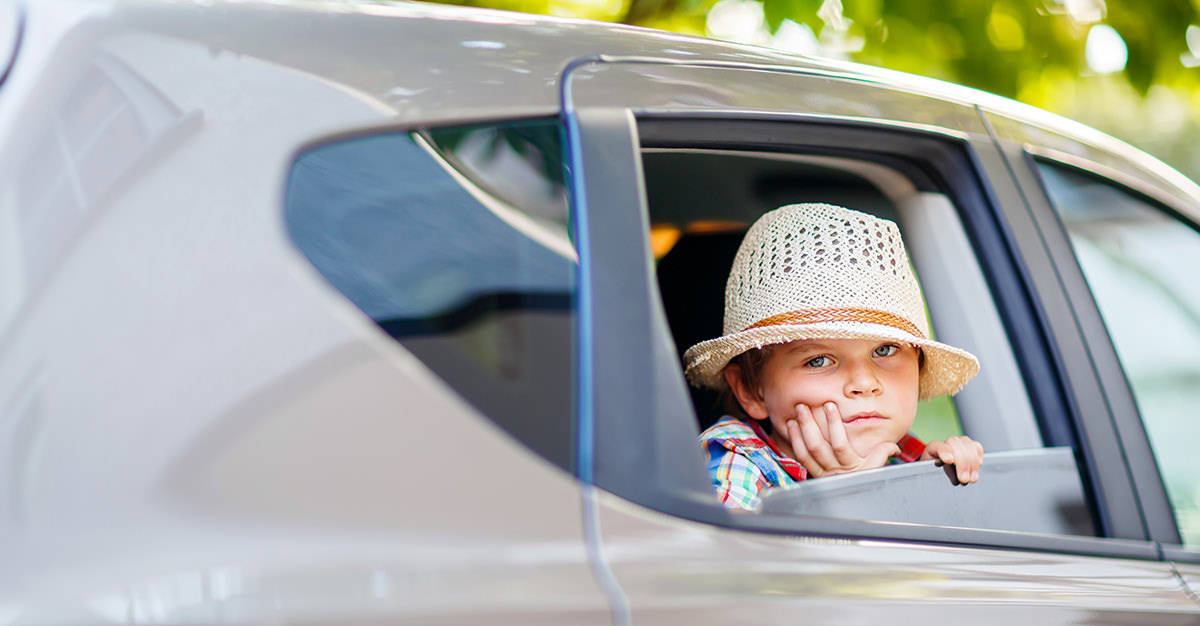 Perhaps you’ve been on a road trip where the shotgun seat is not only coveted, but a matter of life and death, because a couple members of the group are prone to motion sickness. If you are one of these people, you likely sympathize with the dread of inescapable nausea and dizziness that come with even just a short ride in the car, train, bus, plane (you get the idea). This can make travelling stressful for everyone in your group.

Unfortunately, motion sickness isn’t an uncommon ailment. According to one study, 1-in-3 people are highly susceptible to it.

Why Do Some People Get Motion Sick?

There’s limited understanding about the causes of motion sickness. Research by genetics firm 23andMe shows motion sickness may be just one genetic oddity.

According to their research, 70% of the risk for motion sickness is genetic. In fact, 35 different genetic variants are significantly linked to motion sickness.

Some of these variants are developmental. This includes development of the eye and ear. Other variants are associated with neurological processes, glucose levels, and insulin regulation. There were also some sex-specific effects. For example, motion sickness in women could be up to three times stronger.

The study also confirmed motion sickness is associated with other conditions. These include things like migraines, vertigo, and morning sickness.

The 23andMe researchers also found that there appear to be significant associations between motions sickness and lifestyle. Poor sleep patterns or headaches after drinking red wine increased could be connected to motion sickness. Handling stress well and a good sense of direction decreased the likelihood of motion sickness.

Researchers at Penn State came up with another set of findings. They decided to focus on how race affects motion sickness. They found 80% of Asians experienced it, while less than 50% of African-Americans and/or Caucasian-Americans were affected.

How Can I Avoid Motion Sickness?

This research provides foundation for finding better treatments, or even a cure, for motion sickness. This gives hope to those who experience anxiety and discomfort in travelling on a daily basis. But, many of these treatments are years away.

Here are some ways to lessen the effects of motion sickness today: