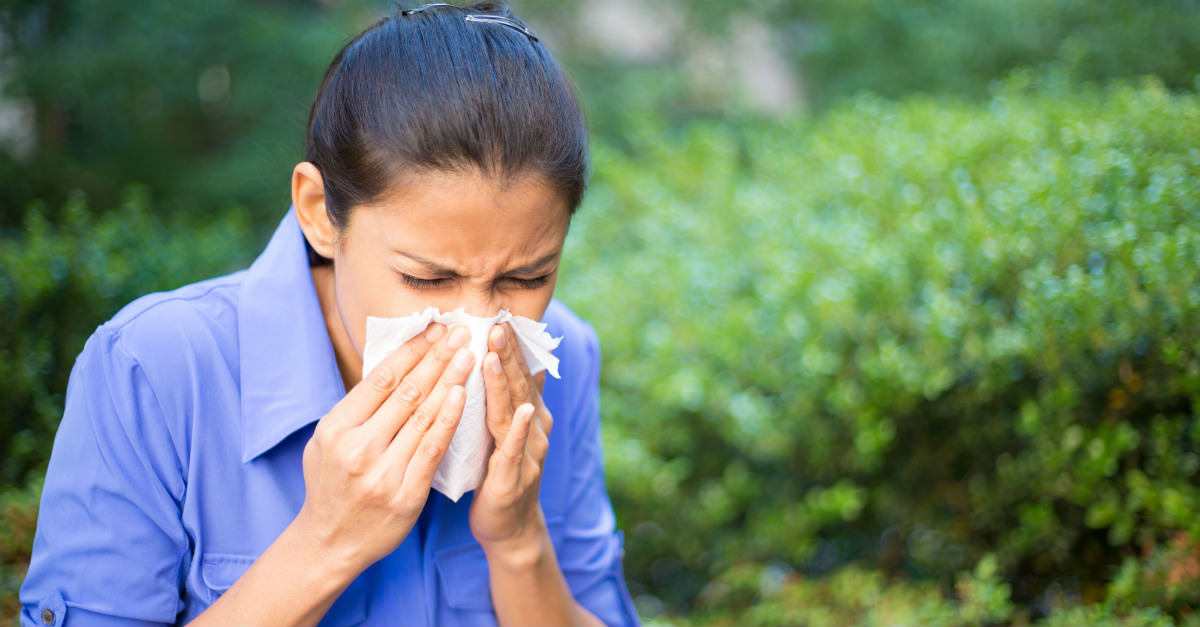 Unless you are superhuman or one of the X-Men mutants, you’ve been to the doctor with flu or cold-like symptoms.

“There’s a lot of that going around this season,” your doctor probably said at one point, sticking to the usual doctor’s script.

An antibiotic may not work, and there was no magic pill to make it go away. So your doctor sent you home with a few medications and instructions to drink lots of fluid and stay in bed.

Cold viruses are common, especially this time of year. Though hard to treat, they are generally easy to understand. Up until recently, viruses infected in much the same way. Even most of the less common and potentially more dangerous viruses work similarly.

But, recent findings show that viruses are evolving, which could make them much more difficult to treat.

Viruses are often confused with bacteria, but they are different.

Viruses are much smaller and more difficult to treat. They “live” inside of our cells though, really, viruses aren’t living or dead. They need a host to replicate. Once they get inside one of our cells, they hijack the system and tell the cell to start making more viruses.

Each tiny virus holds instructions for how and when to create new viruses. This RNA or DNA, as the instructions are called (depending on the type of virus), is protected by a protein covering. The virus will attach itself to the outside of a cell and inject the information into the cell.

Our cells protect these viruses from attack once the virus enters the cell. That’s why viruses are difficult to treat. The body can fight many viruses on its own. But, sometimes our body isn’t able to do that. For those times, there are antivirals that work in various ways.

Understanding viruses and how they replicate increases our understanding of how to treat them. But, there is evidence that viruses can evolve and change, acting in new ways. These evolutions could impact the numbers of viral infections.

The evolution of a virus

NPR recently published a story on the evolution of a specific virus, the Guaico Culex virus. NPR reported that a team at the U.S. Army Medical Research Institute of Infectious Diseases found a mosquito virus that’s been ‘disassembled’ into several pieces. In that case, the mosquito would need to catch several of the parts of the virus to become infected.

There are five genes, which means five different ingredients for a potential infection.

It works like baking. You need all of the right ingredients to make a loaf of bread. But, there are extra ingredients you might add for extra flavor or texture. The virus works similarly. To be infected, the mosquito must get four of the five genes. But, getting the fifth gene could potentially control how dangerous the virus is.

NPR reported that this virus evolution was found as part of a larger project to analyze mosquito viruses to see what could be on the verge of infecting humans.

As of now, it seems that the Guaico Culex virus cannot infect humans, according to NPR. But, it is important to keep an eye on viruses because they can be so unpredictable.

Do you feel concerned about viruses or the potential diseases you may risk while taking your next big adventure? Feel free to contact a Passport Health Specialist with any questions or set up a consultation!

Have you heard of the Guaico Culex virus or any other unique virus? Let us know on Twitter or Facebook!