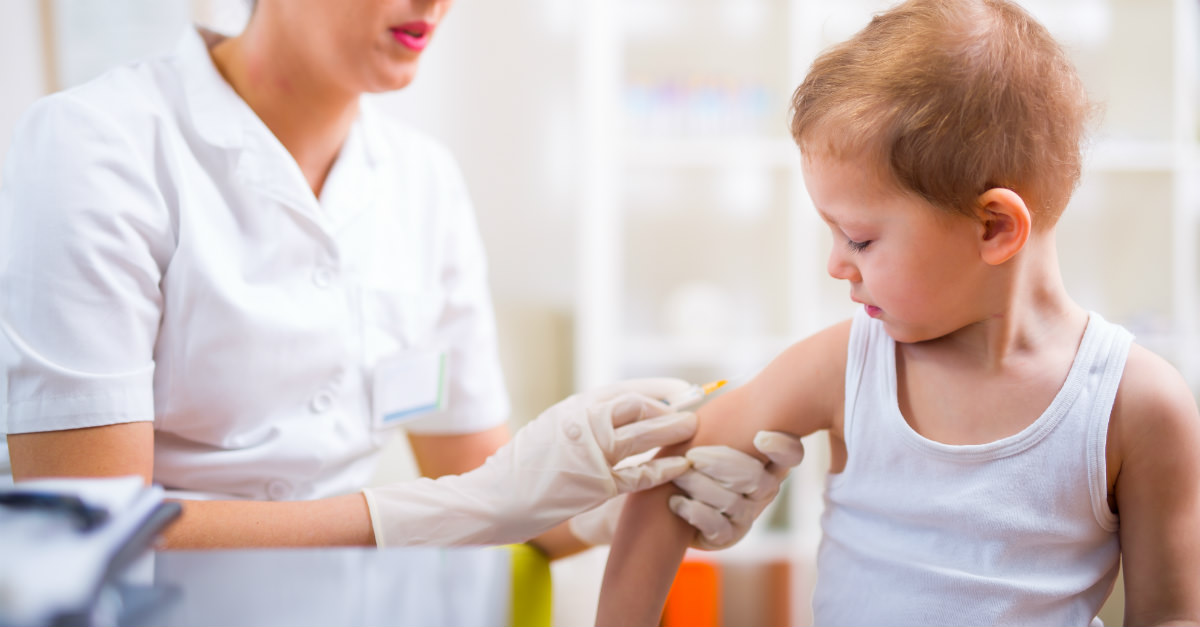 Canada is in the midst of an unprecedented mumps outbreak in 2017, as the number of infected in some regions has already surpassed expected cases for the whole year.

Clusters of mumps cases have been reported throughout areas of Ontario, Manitoba, Alberta and British Columbia. The outbreak appears to be hitting Manitoba worse than any other region, with 176 confirmed cases of mumps in the territory since Sept. 1.

The disease has been making a steady comeback over the last few years. With occasional surges in various areas, doctors expected outbreaks to stop due to public awareness and vaccines. But, cases of the disease are continuing to rise in Canada.

There are an average of four mumps cases per year in Toronto. City officials have reported 17 new cases of the disease since January. All of those infected are between the ages of 18-35 and most don’t have updated vaccination records.

Mumps is one of the most commonly vaccinated diseases. Covered with the MMR vaccine, all children are supposed to receive two doses before the age of six.

But, some studies suggest the vaccine loses its effectiveness over time.

After receiving the second dose, the MMR vaccine is 88 percent effective at preventing mumps. Decades after those first doses, the vaccine could provide only 15 percent protection against the disease. Some health professionals advice adults get at least one booster to make up for this decline.

The University of Alberta in Edmonton is home to four mumps cases and a hockey team in Medicine Hat, AB. has eight that are infected.

Even NHL teams aren’t immune to the current outbreaks.

Multiple players on both the Vancouver Canucks and Minnesota Wild were diagnosed with mumps over the last few weeks.

Sports teams and campuses are two of the most common places for mumps to spread during an outbreak.

The disease spreads through saliva, often via coughing, sneezing or kissing. Due to close quarters and the chance of sharing drinks, mumps will spread quickly in a group without updated vaccinations.

The initial symptoms of mumps can be easily mistaken for other common viruses. Other than swelling in the neck and cheeks, mumps can cause fever, headaches, sore muscles, trouble talking and loss of appetite.

It can take more than three weeks for these symptoms to show in an infected person. The disease can even be most contagious two days before showing any symptoms. There is a chance of spreading mumps for the first five days of the disease.

The disease may be easy to catch, but updated vaccinations are the best way to avoid catching mumps during the outbreak.

Unsure if you are up to date on your protection from mumps? Give Passport Health a call at to schedule an appointment for the MMR vaccine.

Any questions about Canada’s mumps outbreak? Let us know in the comments or via Facebook and Twitter.