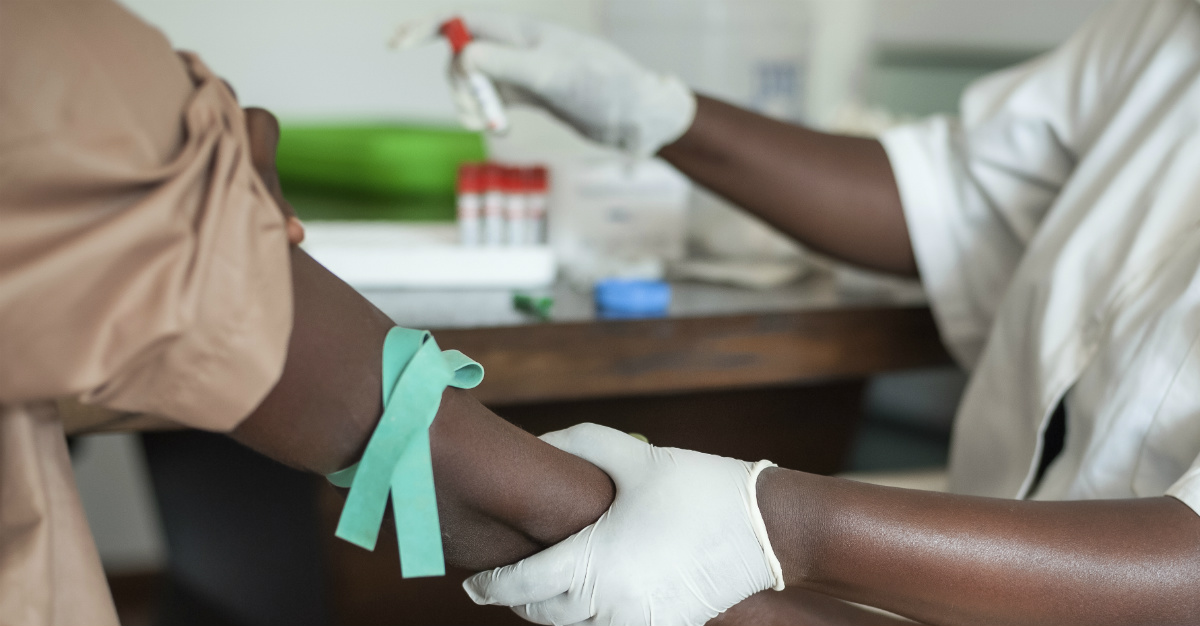 Just before the calendar flipped to 2017, the world was gifted a breakthrough in virus-prevention.

Ebola virus, the worldwide outbreak from years ago, had a vaccine. And not just any vaccine, but one that was 100 percent effective in trial testing.

The virus dominated the news cycle in 2014. An Ebola outbreak in western Africa spread to North America and Europe. The virus had spread throughout Africa for decades. But until 2014, had never made it’s way to the other continents. With every new case in the regions, Ebola-panic grew.

Over the course of the outbreak, lasting nearly two years, more than 11,000 people died from the virus. The vast majority of the deaths happened in Africa, but the whole world was awake to Ebola’s danger.

Other disease outbreaks have come and gone. Zika, yellow fever and MERS have all dominated headlines since Ebola’s reign as the leading pandemic. The World Health Organization even announced Ebola’s end in multiple African countries.

There may not be a current crisis with the virus, but Ebola still exists in Africa.

Central Africa, the area most known for harboring the virus, currently has no signs of eradicating it.

The virus spreads quickly, often due to rainfall or wild animals. This easy transmission caused the 2014 outbreak and creates the chance for another epidemic.

To combat this possibility, scientists have been working on a vaccine for decades. Ideally, doctors could find a vaccine to eradicate the virus. But, any immunization would improve Africa’s Ebola situation.

With this new vaccine, that ideal outcome could soon be a reality.

An experimental vaccine prevented all Ebola transmission during testing in December.

The WHO led the trial with other organizations throughout Guinea in 2015. Studying nearly 12,000 residents, they gave the vaccine to 5,837 people. After monitoring the people for more than 10 days, none of the vaccinated residents came down with Ebola. The unvaccinated group reported 23 cases of the virus over the same length of time.

The timing of the trials did cause some problems.

By mid-2015, when testing started, the outbreak had dwindled. This created the need to focus in Guinea where the epidemic was still active.

With limited cases, researchers had to use ring vaccination for the tests.

They would wait to discover a new case of Ebola, then vaccinate people that were close to the infected. This meant friends, family and anyone living in the area.

Scientists created a control group by only vaccinating half of the groups that were close to an Ebola-infected person. A group in one area would be vaccinated and have no contact with the unvaccinated group.

The vaccine doesn’t come without some drawbacks.

Ebola virus can come in one of five subtypes. Of those subtypes, the two most common are Ebola-Zaire and Ebola-Sudan. Ebola-Zaire is the culprit for the 2014 outbreak and was the focus for scientists when creating the vaccine.

This vaccine current only protects from Ebola-Zaire.

Until discovering a vaccine that covers all five subtypes, this rVSV-ZEBOV vaccine is the answer to an outbreak.

Merck, the company that developed the vaccine, has fast-track development. The FDA created lines of communication to Merck that will make it easier for vaccine approval. Merck expects to apply for that approval later in 2017.

If an outbreak begins before approval, the company is stockpiling emergency doses.

Merck was granted $5 million to make the emergency supply in such an event.

Any questions about Ebola or the vaccine? Let us know in the comments, or via Facebook and Twitter.