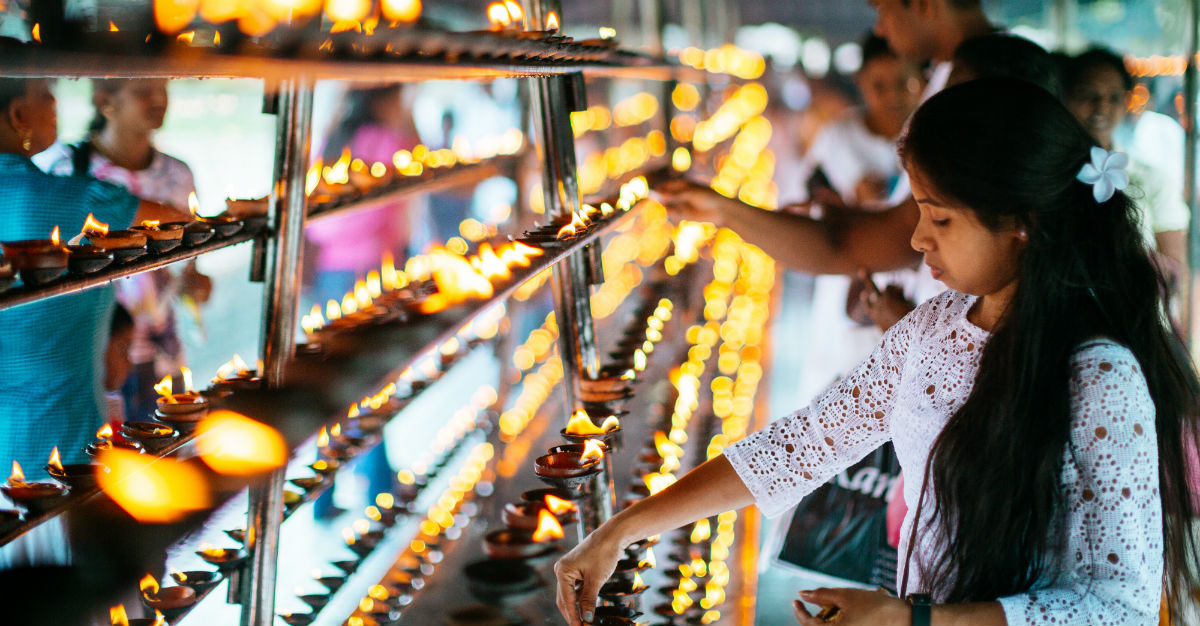 For the whole world to eradicate malaria, maybe we need to look at the successful countries.

If they’ve accomplished it, then there might be a blueprint to getting rid of the disease in other places.

In 2016, the WHO certified that Sri Lanka was malaria-free.

While many countries have gotten rid of malaria, Sri Lanka is a surprising addition to that list. The island south of India was home to one of the world’s worst malaria epidemics in the 1935. At its peak, the disease reached 1.5 million people, killing 80,000 of the citizens. These epidemics in the late 1900s were an effect of the poor surveillance of malaria as well as civil war.

After the civil war and focus was placed on getting rid of malaria. The country nearly eradicated the disease in 1963.

But, Sri Lanka wavered in its efforts. By 1970 it suffered an epidemic that rivaled the spread from decades earlier. Sri Lanka fought the disease for years and was unable to end the disease.

At least until September 2016.

“This is testament to the courage and vision of its leaders,” said WHO Regional Director, Dr. Poonam Khetrapal Singh in a press release.
It wasn’t any one step that caused Sri Lanka’s success in getting rid of malaria. First, they attacked both the parasite and the mosquito that carries it.

More than 3 billion people in the world are in danger of catching malaria. Most countries that carry the disease try to get rid of the insects. The logic is sound: get rid of the host and the parasite will follow.

Sri Lankan officials continued efforts to remove the bugs, but also focused on stopping the parasite’s spread. They used mobile malaria clinics in areas that were busy with the virus.

Mobile clinics made easy and quick treatment for those that were infected. Each case of malaria was reported to the anti-malaria control headquarters. The council could then treat and screen family members and those that were in contact with the infected person.

By screening anyone who could potentially catch the virus, officials stopped outbreaks before they started.

These mobile clinics didn’t just treat, but also educated the public.
Much of the country is impoverished with many citizens living in rural areas. While many of the locals didn’t have access to treatment, others weren’t even taught the signs of malaria.

By teaching about the disease, citizens could act on their own and get treatment when thought necessary.

But, this created another problem: how could Sri Lanka provide all this treatment to poorer residents?

Officials made the mobile units and malaria treatment free. The country’s public health system would now be free to every person in the country.

Other countries have taken tips from Sri Lanka’s impressive feat.

More than 100 nations still battle the virus today, but action from the highest officials seems to be a key in eradicating malaria.

“The country took ownership of the problem themselves,” said director of the WHO’s global malaria programme Dr. Pedro Alonso. “They wanted to eliminate malaria even in the face of the civil unrest they had in the last decade. They paid for it themselves.”

Attempts to get rid of malaria in Sri Lanka started from the top. Instead of just providing mosquito nets, officials pushed for treatment and education. Sri Lanka is proof that these steps may be the answer to ending malaria in other countries.

Due to these efforts, there have been no local transmission of malaria in Sri Lanka since 2012.

With almost half the world in danger of contracting malaria, many travelers need to take action to avoid the virus. There is currently no vaccine, but anti-malarials are the best medication to prevent malaria.

Any questions about malaria or how to avoid it? Let us know in the comments, or via Facebook and Twitter.