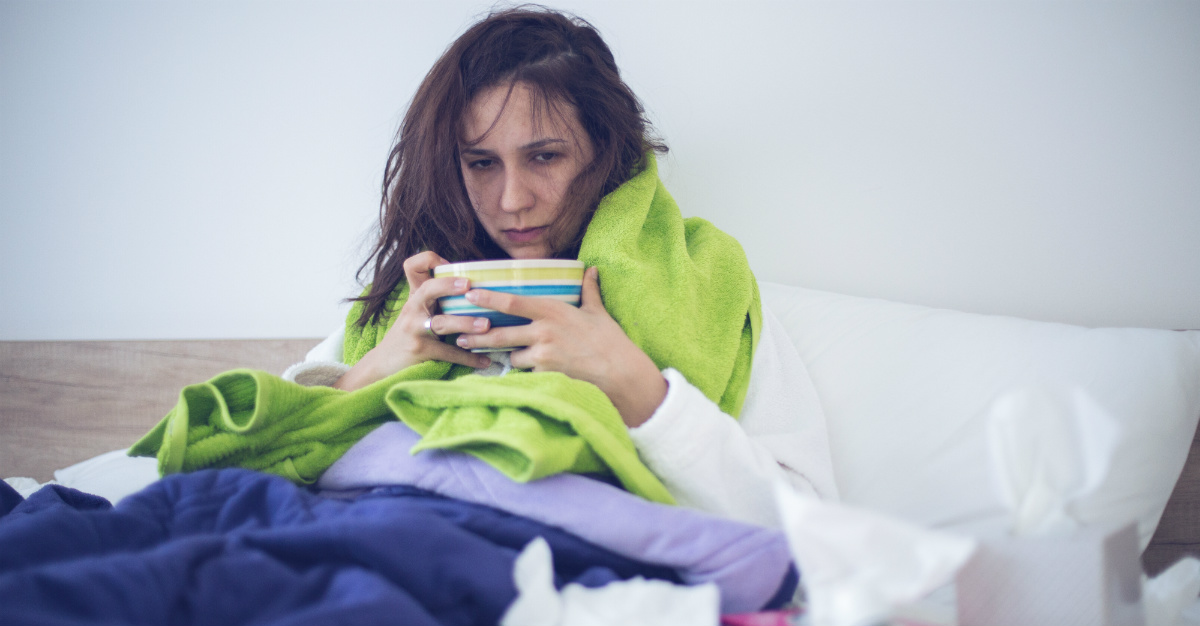 With the 2016-2017 flu season over, the CDC has finished evaluating the effectiveness of last year’s vaccine.

While it might seem pointless to research an old vaccine, this could greatly help this year’s flu shot. The reports measure the vaccine’s effectiveness to improve it for the 2017-2018 flu season.

According to the CDC, flu activity in the United States was moderate during the 2016-2017 season. Activity was low in November, slowly growing until the virus peaked in February.

As with most seasons, the flu’s spread depended on the region and strain of the virus. Influenza A was the most common, peaking in mid-March. The B strain was common throughout March and May.

The CDC’s research leads directly into this year’s flu vaccine. The organization tested the flu strains, looking at the sub-types of the virus.

Using this information, the CDC made some changes to the 2017-2018 flu vaccine. The most significant difference comes in the A strains, with an update to protect from the H1N1 flu virus.

This study also determined the ages that were most affected by the virus in the 2016-2017 flu season.

The flu’s age spread was fairly normal in 2016-2017, with young children and the elderly still posing the highest risk of catching the flu:

New York City was home to a flu case that had not been seen in the U.S. for over a decade. One resident tested positive for the bird flu, the first such instance since 2003. The patient fully recovered.

The CDC tested 2,569 flu specimens to assess the resistance to the vaccine. Every influenza case proved susceptible to all three antiviral medications.

The data collected through the CDC shows that the 2016-2017 influenza vaccination reduced the risk of influenza by 42 percent. The vaccine proved most effective against influenza B, reducing risk by 56 percent. Risk of the A strain was reduced by 34 percent with the flu shot.

Wondering what’s in the 2017-2018 flu vaccine? The WHO recently announced which strains this year’s flu shot will help prevent.

Would you like to schedule your flu shot now for the upcoming 2017-2018 flu season? Contact a Passport Health Flu Specialist by scheduling an appointment online or call at . Passport Health also offers on-site flu vaccinations.

For more information on this flu season, check out Passport Health’s influenza page.

Do you have any questions or tips about staying healthy during the flu season? Let us know in the comments, or via Facebook and Twitter.