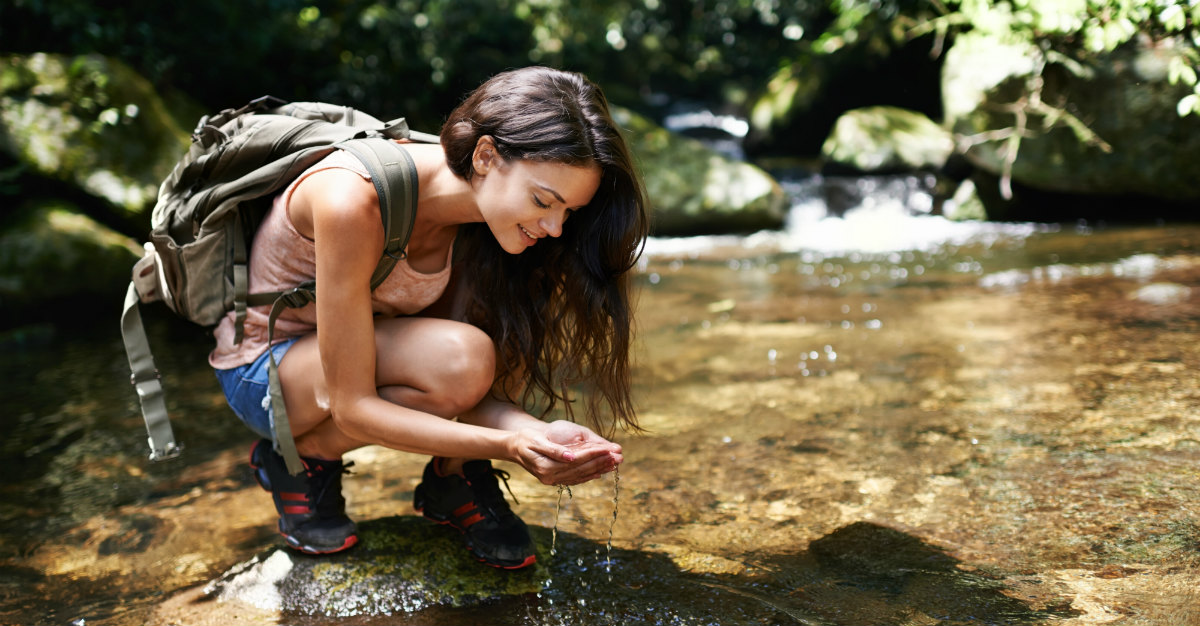 Ecotourism is a new travel trend for people who are concerned about their impact on the environment and the world around them.

The trend promotes travel to “relatively undisturbed natural areas, to enjoy and appreciate nature,” according to the International Union for Conservation of Nature. This type of tourism has a low impact on the environment and promotes conservation.

Ecotourism works in favor of both the traveler and locals.

The tourist gets a much more authentic experience. Instead of crowded “must-see” places, they go to sites that are off the radar and rich in natural beauty.

The locals see more money spent at their small businesses. Rather than visiting the tourist and corporate-owned attractions, locally-owned places get the business.

Ecotourism has emerged after the negative effects of tourism became evident. Countries without a system to keep up with a large tourism industry suffered the most.

Costa Rica could be the best example of ecotourism’s promise.

As a small, lesser-developed country, Costa Rica wasn’t ready for it’s allure to tourists. Visitors then started spending more time at the national parks and wildlife reserves, rather than hotels and resorts. This kind of travel then spreads the wealth between the government and locals.

Some of the world’s most popular destinations might need this kind of tourism to survive.

The Great Barrier Reefs of Australia have been decimated by environmental changes. It ranges over 100,000 square miles, but the negative impact has spread to 93 percent of the reef.

This could lead to the destruction of the entire reef, possibly affecting half a billion people around the world.

Travelers must keep in mind that just because you are traveling in nature, does not mean you are participating in ecotourism. Even trips to natural attractions can be harmful to the environment.

Ecotourism is more than avoiding negative, or even neutral environmental effects while you travel. Ecotourism can be broken down in these main goals/outcomes:

Where Should I Go for Ecotourism?

The concept may be relatively new, but some destinations have gone all in on ecotourism. Whether it’s rules from the government or the many natural options, these places are ideal for responsible travel. 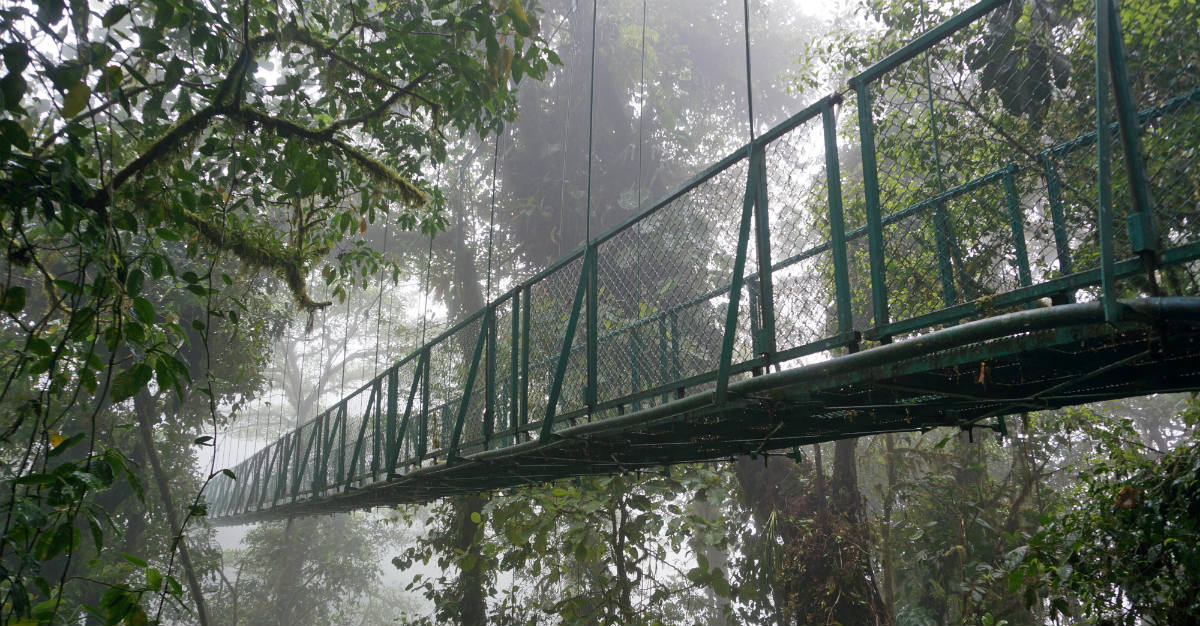 As mentioned before, Costa Rica has become a leader in ecotourism. Travelers are rich with natural options like their rainforests, volcanoes and beaches.

With both local and government support, Costa Rican travel can have a positive impact on the environment.

The Monteverde Cloud Forest Reserve is considered a model for ecotourism. Heavy mist resembles clouds at ground level that cover the forest. The forest is home to thousand of species and offers zipline and canopy tours that maintain the environment. 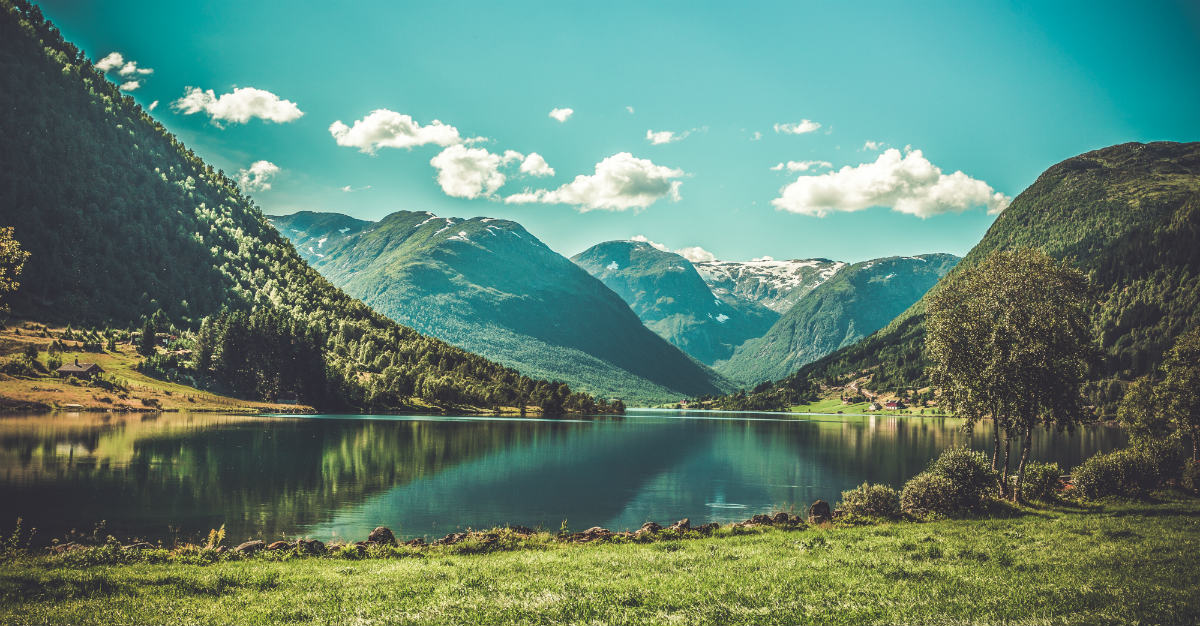 Norway isn’t new to sustainable living. The country has long practiced and advocated for a lifestyle that’s good for the environment. The government supports this standard by limiting hunting, fishing and oil drilling.

The Norwegian Fjords are considered one of the best ecotourism spots in the world. The country’s environmental standards help keep the fjords beautiful. The region is full of snowy mountains and clear waterfalls that look straight out of a National Geographic. 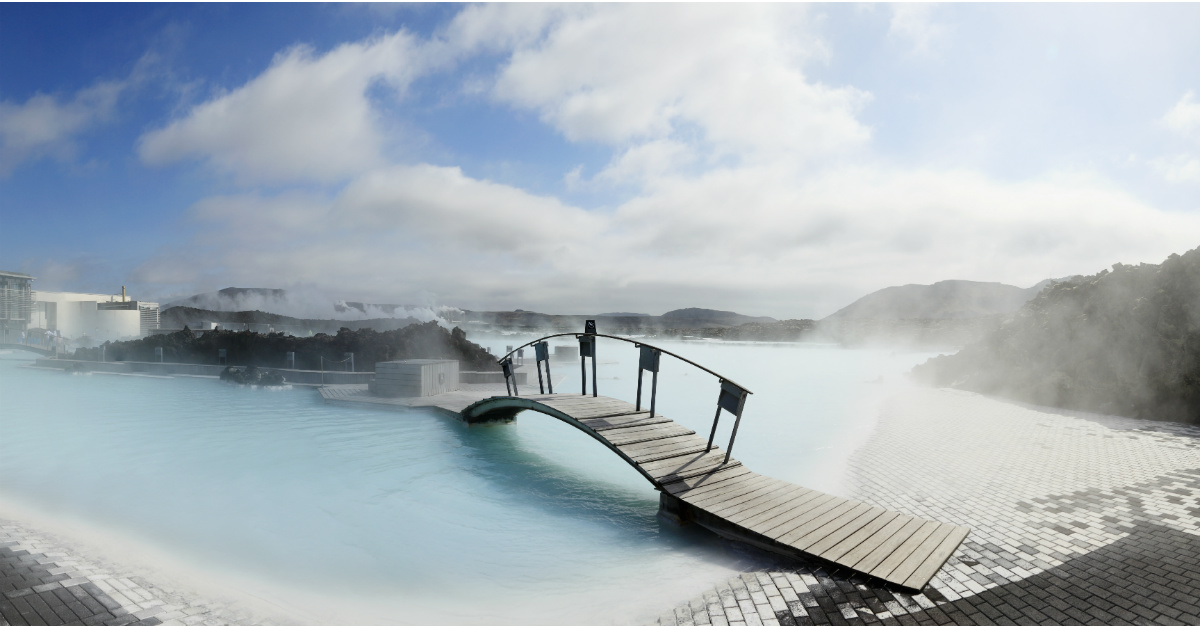 Even beyond ecotourism, Iceland is a growing tourist destination.

The island is covered in rivers, mountains and fjords. Local groups and even the government ask that travelers reduce their carbon footprint to maintain these sites. Even a country considered the cleanest energy consumer in the world needs help to reduce its impact on the environment.

Reykjavik has plenty of ecotourism options. The Goecco Eco Tours might be the best, offering two-day tours into icy caves. 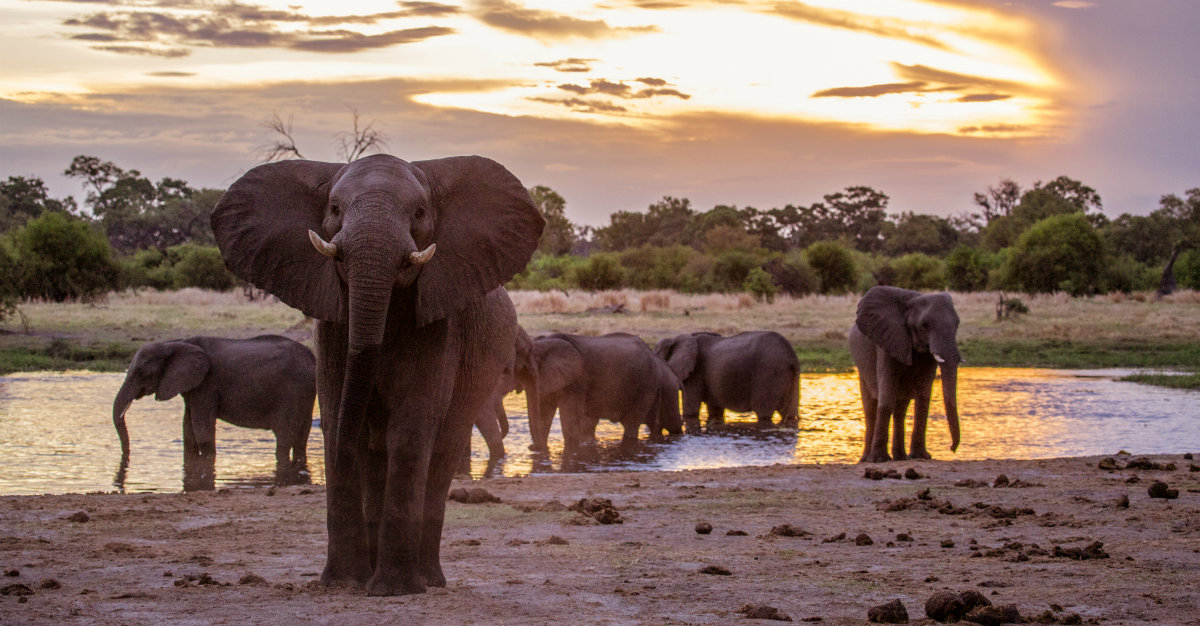 Botswana is rich in African wildlife and options for minimal impact on the environment. Hunting isn’t even allowed in the country, as the government outlawed the practice in 2014.

There are many environmentally friendly resorts located in the wilderness. Many of the safaris even include camping on the grounds rather than the large resorts.

Open for more than 50 years, Chobe Game Lodge has improved greatly in conservation. The lodge creates very little waste, recycling and processing most of the trash. The nearby wildlife is also a draw, as it’s home to one of the country’s greatest elephant populations.

Have any tips about ecotourism or travel that’s good for the environment? Let us know via Facebook, Twitter or in the comments.