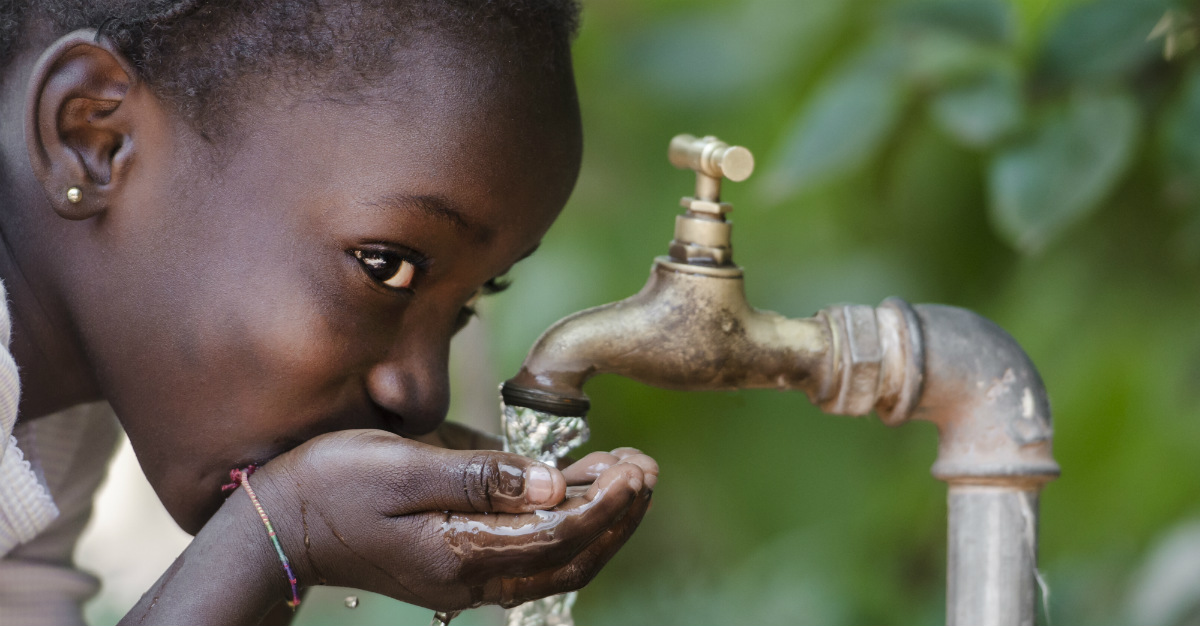 Despite being a much older disease, cholera doesn’t get the same press as Zika or Ebola.

And yet, cholera outbreaks are currently far more of a problem around the world. From Haiti to Yemen to Kenya, the world is in the midst of an increase in cholera.

This rise in cholera outbreaks come in spite of a vaccine that traces back more than 100 years. Vaxchora, the current cholera vaccine, can reduce risk of catching the disease by 90 percent within 10 days of immunization.

But it’s the lack of vaccines and nearby healthcare, that’s aiding these epidemics.

The countries that still struggle with cholera are consistently impoverished, in the midst of some other crisis. It can be natural disasters or political strife, but combined with limited healthcare, the countries can do little to stop an epidemic.

Since April 2017, Yemen has been experiencing a deadly cholera outbreak.

The World Health Organization confirmed nearly 2,000 deaths from cholera since April. It’s estimated that the disease has infected over 500,000 people. The poverty and war in Yemen has sped up cholera’s spread. The country’s ongoing war with Houthi rebels has even led to the destruction of many medical facilities. Because of the conflict, healthcare isn’t available to much of the population.

With a shipment of vaccines, the WHO had a plan to help in Yemen in stopping this epidemic. But, the organization was forced to reroute all 500,000 doses to various countries in Africa.

Haiti’s cholera problem goes much farther back than April.

The island’s cholera epidemic began after its devastating earthquake in 2010. The disease came from a U.N. Peacekeeping camp that was in Haiti to help with disaster relief. Since 2010, the disease has become endemic, infecting thousands of people every year. Cholera has killed over 9,000 people since 2010 in Haiti alone.

It’s not just these smaller countries that pose a risk for cholera. Other areas in the Caribbean, Africa, and Asia are still unable to eradicate the disease.

In 2015, outbreaks of cholera were reported in the Democratic Republic of Congo, Kenya, Malawi, Mozambique, Nigeria, Somalia, South Sudan, and Tanzania. In Tanzania alone, more than 100,000 people were infected and 144 of those died. According to the CDC, the percentage of people dying from cholera is the highest in Africa due to the lack of available healthcare.

Cholera has also been reported in Afghanistan, Iraq, Bangladesh, and India. What these countries have in common is high population density. These areas are home to close living quarters and consistently unsafe water, a perfect combination for cholera.

So, what’s the difference between these cholera outbreaks and highly publicized ones of Zika and Ebola?

These diseases were newer and had no vaccine. That cholera vaccine may be hard to get in some regions, but it still exists for much of the world. There is still no answer to preventing Zika or Ebola.

The location of these outbreaks also seems to play a role.

The Zika outbreak heavily affected Brazil during the Rio Olympics. While Ebola didn’t compete with a worldwide event, the virus made its way from Africa to the United States and many parts of Europe.

Due to vaccines, these countries eradicated cholera years ago. Until these cholera outbreaks spread outside of Yemen, Haiti and the other areas, the disease will likely continue to get less attention.

Are you planning a trip to a region with cholera? Unsure if your destination has the disease? Passport Health can help! Call or book an appointment online and start your journey with protection and peace of mind.