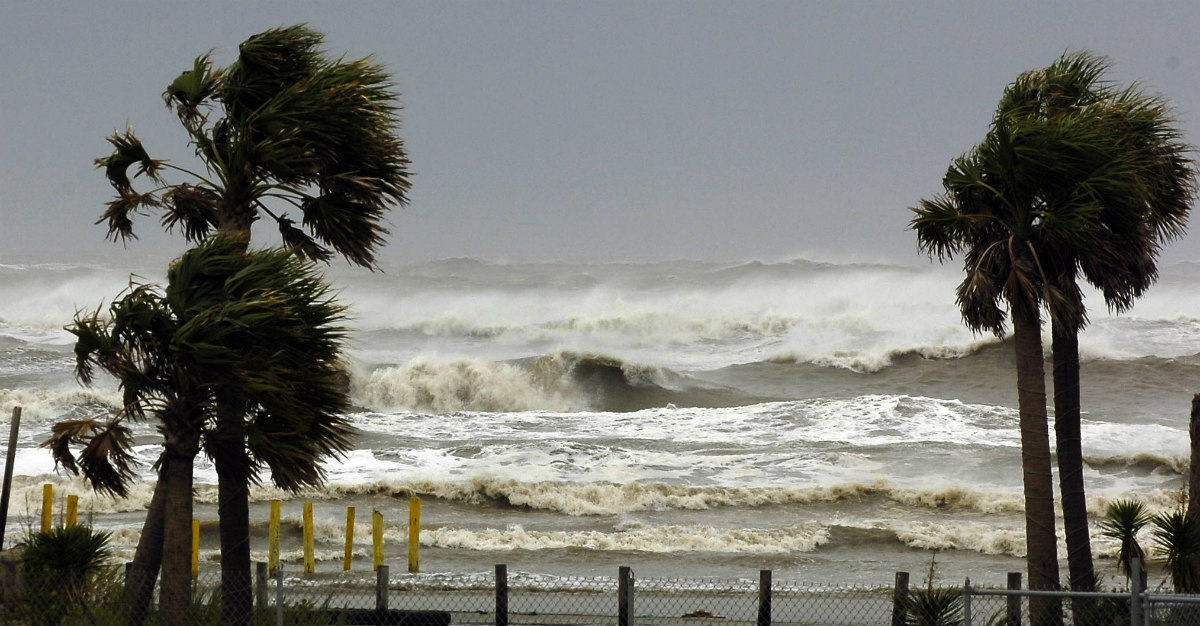 The devastating aftermath of a hurricane is impossible to miss.

Building and homes are leveled while streets fill with floodwater. Affected regions can deal with power outages, dangerous animals and a lack of clean water.

But, there is another dangerous risk that’s often forgotten, posing a risk for years after the storm.

Along with the flooding and destruction, hurricanes can bring new bacteria. Collecting and spreading with the storm, the risk of disease rises in the aftermath.

The bacteria can collect in the floods or live in local mosquitoes. Animals that escape their wet homes can spread the disease as they look for shelter in the city. Even relief workers from other areas can bring foreign diseases.

Many of the local residents become displaced due to the storm. Stuck living in crowded shelters, a virus can spread quickly.

Good news is, with vaccines and some extra precautions, many of these diseases can be avoided. Whether it’s a virus from an insect, infected food or dirty water, here’s how you can stay disease free after a storm:

Flooding after a hurricane creates a perfect situation to spread these diseases.

The diseases spread via food and water that’s contaminated with infected bacteria. Floodwater fills with local trash and vegetation that can even create fungi.

Local sewage can even make its way into the floods. This creates a greater likelihood for diseases like hepatitis A and typhoid, which spread by ingesting infected feces.

After battling a cholera outbreak for years, Haiti’s hurricane in 2016 created an increase in cases. Puerto Rico had its own typhoid outbreak after Hurricane Betsy in 1956.

Even if the disease isn’t native to a region, the flooding after a hurricane increases the risk of these diseases everywhere.

Vaccines for typhoid and hepatitis A offer the best protection against these diseases.

Beyond the vaccines, there are other methods to help avoid food and water-borne diseases.

Cholera After a Hurricane

Cholera is one of the most common diseases to increase due to a hurricane.

Regions that haven’t struggled with cholera for years, often see a rise in the disease after a storm. After battling a cholera outbreak for years, Haiti’s hurricane in 2016 created an increase in cases.

The cholera vaccine offers the best protection from the disease. If taken within 10 days, the immunization can reduce risk of cholera by 90 percent.

The good news is that hurricanes can sometimes take mosquitoes out of a region.

The bad news? Hurricanes also create standing water. These very small, dirty pools of water are an ideal home for the insects.

Great amounts of new mosquito eggs will also hatch soon after a tropical storm. This creates an influx of the bugs, where the mosquito supply is quickly back to normal.

There are a few ways to stay safe from the diseases that these insects carry.

If you are in a region that poses risk for yellow fever or Japanese encephalitis, make sure you’re caught up on the vaccine.

There is currently no vaccine for malaria. Antimalarials can help reduce the risk of catching the disease.

Other methods to stay safe from mosquito-borne diseases include:

Many local residents will be displaced after a hurricane. Shelters and residences that will often become overcrowded during this time.

The close proximity of strangers creates a much greater risk of transmission and outbreaks. If vaccination rates are low in a region, diseases like measles or meningitis can spread quickly.

Make sure that you’re caught up on all routine vaccinations before the storm.

Do you have any other tips to remain disease-free in the midst of a hurricane? Let us know in the comments, or via Facebook and Twitter.