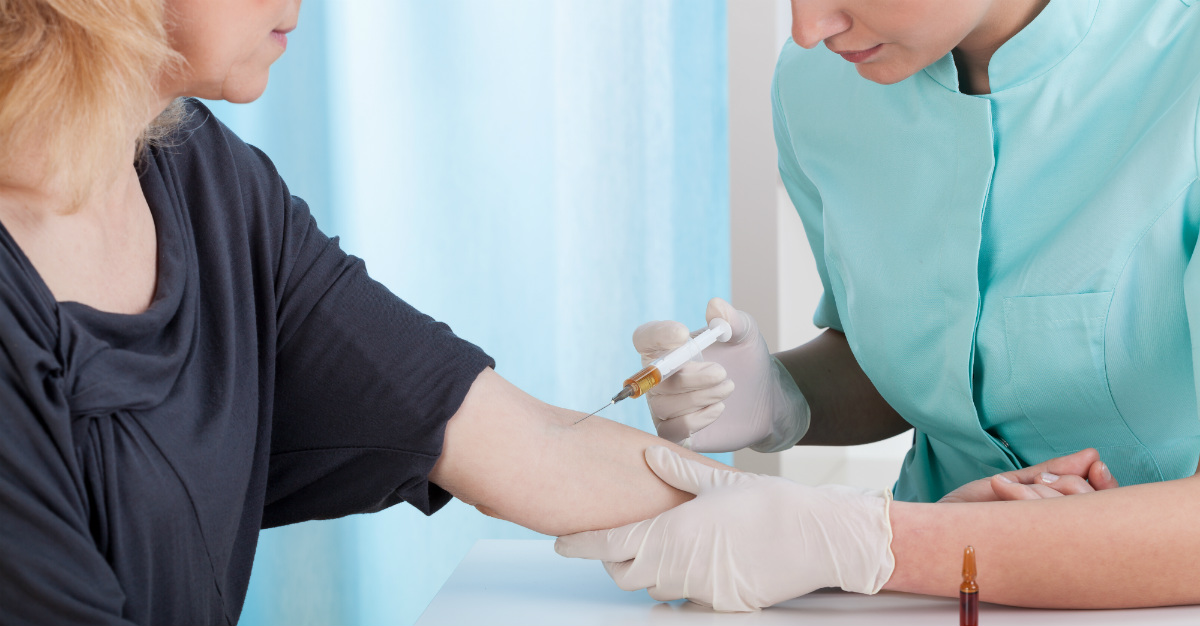 You may have heard the phrase “herd immunity” when told why vaccinations are important. Not only does the method help those that are vaccinated, but can also keep diseases away from people without immunizations. The concept of herd immunity can be the best solution to prevent disease outbreaks.

Herd immunity is the concept of protecting an entire community against a disease. This is done when the vast majority of the community is immune to a pathogen. As a result, the chance of a disease outbreak in the area decreases dramatically.

To reach this kind of disease prevention, you need to immunize a certain percentage of people in the area. Instead of just protecting one person, this kind of immunization can end up protecting a whole community.

Even those rare cases of a virus offer very little risk to rest of the population.

The second method is through vaccination. Vaccination is not only the more effective way to treat diseases, but to prevent them from occurring in a community in the first place.

We know that a certain percentage needs vaccination to achieve herd immunity, but what is that exact number?

The number depends and varies based off the disease itself. Researchers use what’s called a “basic reproduction number” (R0) to determine the percentage of vaccinated people for herd immunity. The higher the R0 (pronounced r-nought) number is, the higher the immunity threshold needs to be.

An R0 below one is a disease that will die out. An R0 greater than one can spread and create an outbreak. The higher the R0, the better chance a disease can stick around and become an epidemic. These are the diseases that need herd immunity the most

Here is a look at some common diseases, their R0 and the threshold percentage that needs to be vaccinated in order for herd immunity to occur:

Chicken pox in the 1990s and 2000s is one recent example of herd immunity’s success.

The chicken pox vaccine was readily available throughout the United States by 1995. Within six years, deaths from the virus had fallen by 66 percent, according to the US National Library of Medicine. Within years, those mortality rates would continue to plummet, with no infant deaths due to chicken pox from 2004 to 2007.

This kind of immunity to chicken pox has only grown in recent years. By 2012, there were 93 percent less hospitalizations due to the virus.

Herd immunity is a necessary tool in ending diseases not only in a specific community, but across the globe.

With so many forms of travel and communication, the world is more connected than ever. Diseases now have endless ways to spread from one community to another, and can do so quickly. If this is the case, then herd immunity could potentially spread as well.

An outbreak begins with a chain of infected individuals. From person to person, community to community, the disease can reach different parts of the world. As more communities house those that are immune, more breaks in the chain exist. As herd immunity takes hold around the world, a pathogen just can’t reach some areas.

Did we miss any important details about herd immunity? Any questions about the R0 of different diseases? Let us know in the comments or via Facebook and Twitter?