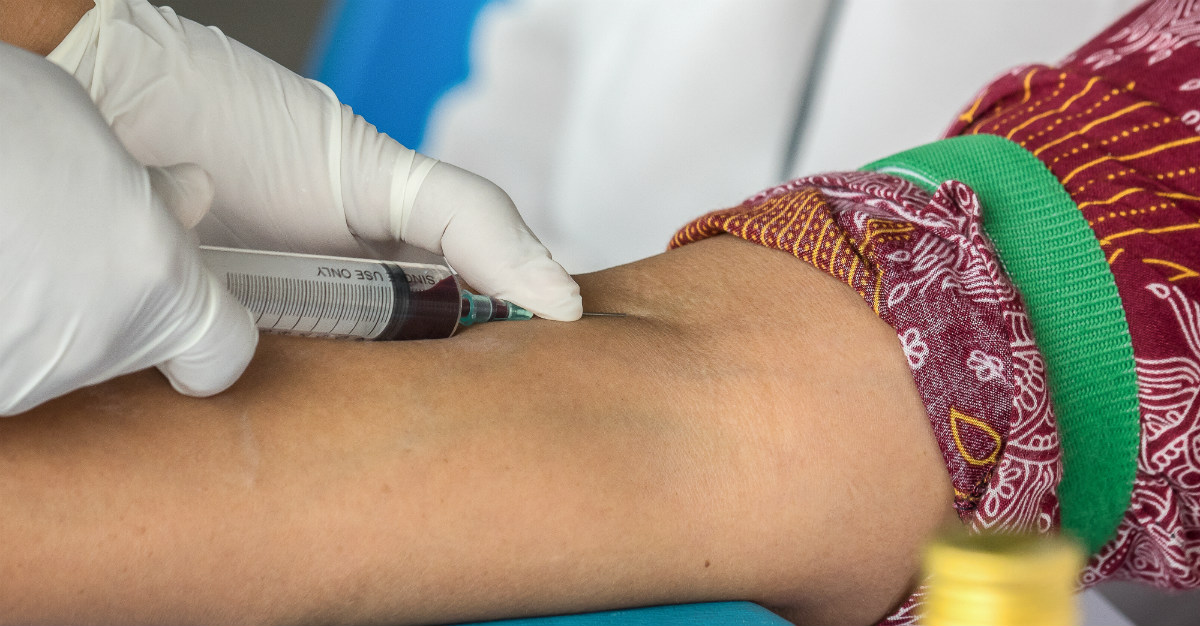 Autumn has been a difficult season for San Diego, thanks to a large hepatitis A outbreak.

Hepatitis A is a virus spread through contaminated food and water. This usually occurs when the food or water is polluted with the fecal matter of someone who’s infected.

Once contracted, the hepatitis a virus causes an infection in the liver. It is highly contagious and can lead to liver disease. While the virus usually isn’t fatal, the liver disease can cause organ failure that leads to death.

Symptoms of hepatitis A include fever, fatigue, nausea, jaundice, stomach pain, vomiting and diarrhea. Not every person infected with hepatitis A show symptoms; children are less likely to experience symptoms than adults.

As of November 8, the outbreak resulted in approximately 546 cases, 20 deaths and 369 hospitalizations in San Diego County. Due to the lengthy genetic testing that’s required to confirm a case, it’s difficult to assign exact numbers to the epidemic.

According to the county, they have been “focus[ing] on three key areas: vaccination, sanitation and education.”

Despite being a focus, there has been some difficulty to achieve the vaccination goals. While almost 91,000 people in the county have been vaccinated already, the country is suffering from a shortage of the shots. There have also been several other outbreaks across the country and the world which increased demand.

Recommended practice for the vaccine is for two shots given six months apart.

The first shot is estimated to be the more important of the pair. This shot should reduce chances of hepatitis A by about 90-95 percent from the virus, according to STAT News. The secondary vaccination boosts the protection levels to almost 100 percent.

Because of the shortage San Diego County has had to put off their drive to give residents both shots. Officials are instead putting the focus that first shot for unvaccinated locals.

Hepatitis A vaccines are particularly important for those who are homeless, use illegal drugs or have chronic liver disease. If if supplies were fully available, the high numbers would make it challenging to give vaccines to all these people.

As the vaccine shortage continues, the county is recommending other ways to avoid the virus.

Careful sanitation can greatly reduce chances of hepatitis A. Wash your hands with soap and water for at least 20 seconds after going to the toilet and maintain consistent cleaning of bathrooms. Don’t share items such as towels, toothbrushes, eating utensils, food, or drinks with other people.

Whether you’re abroad or at home, take the time to protect yourself against hepatitis A. Wash your hands thoroughly and get vaccinated if necessary.

Unsure if you’re safe from hepatitis A? Passport Health can help! Give us a call at or book an appointment online now.

Have you had any experiences with Hepatitis A? Do you know anyone affected in San Diego? Let us know in the comments, or via Facebook and Twitter.