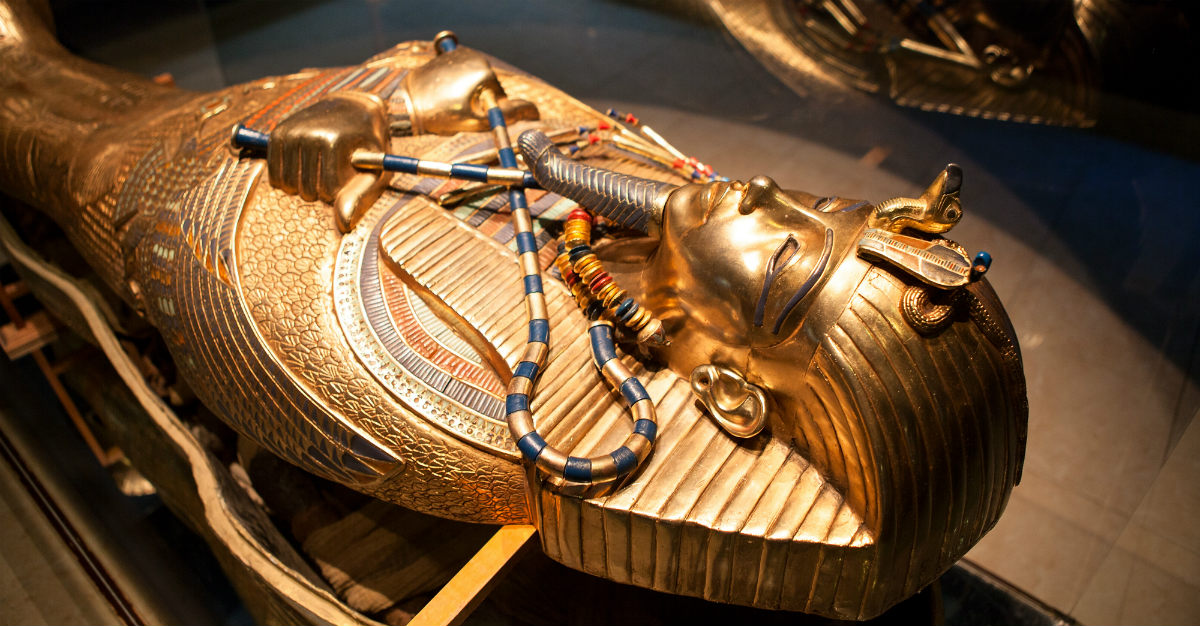 Smallpox, is a contagious illness that has a mysterious origin, as well as a long history.

Recently, tiny particles of the disease were discovered on an Egyptian mummy, identified as Pharaoh Ramses the V. The pharaoh reigned from 1150 – 1145 B.C., leaving the mummy 3,000 years old. In recent years, traces of smallpox were also found on two other Egyptian mummies, reigning during the Egyptian Dynasty from 1570 – 1085 B.C.

If smallpox can be found in ancient pharaohs, then how old can it be? Millennia later, there’s still much debate over this issue.

Some scientists speculate that smallpox is at least 10,000 years old. This number comes from the prehistoric populations that lived in the region of northern Africa. The illness originated among these people. Slowly, as populations and cultures grew, trade routes developed between continents. Trade evolved into an important part of sustenance for one’s country.

Early writings have records reflecting trade routes between Egypt and Asia. Therefore, smallpox spread to other nations and infected thousands in mass numbers.

Some of the ancient writings found in China and India, as early as 1100 B.C., have records of the smallpox illness. It spread to cities and rural communities, killing anyone that came into contact with the disease. Smallpox is a highly contagious virus and can be contracted two ways: by breathing in airborne germs or direct contact with the infected individual. Nearly 30 percent of the victims who had smallpox died from the illness.

People suffering from smallpox experienced symptoms that often began with a high fever and a light rash on their body. As the days went on, the rash progressed into tiny pus-filled blisters.

The disease would often travel through the person’s system and affect the eyes. More often than not, this side effect would cause the victim to go blind.

There would be some good news after a bout with the disease.

Those who survived the smallpox illness were immune, unable to catch it again. Because of the immunity, they were frequently asked to treat others who became afflicted with the deadly virus.

This immunity even brought about the first vaccine. 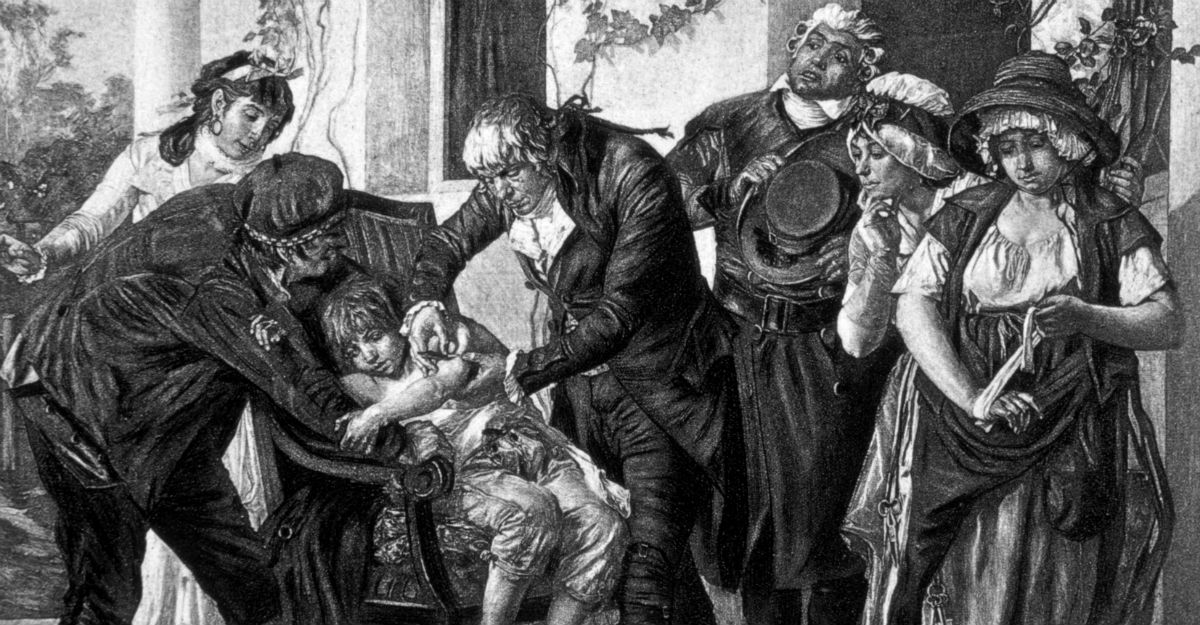 One of the first treatments for smallpox was the use of a medical technique known as variolation.

People did this in hopes of causing a mild reaction to the sickness to help their body fight the disease. Variolation became a widespread practice throughout Asia, the Middle East, and Europe.

The process didn’t come without its flaws. Sometimes the inoculation was successful, but other times it was not. What some people failed to see was that they were doing more harm than good and actually spreading the disease.

It wasn’t until the late 1700s that a doctor, Edward Jenner, used this process to create the first vaccine.

He went with the general idea of variolation, but instead of injecting smallpox into a healthy person, he used cowpox. Related to smallpox, cowpox would create the same immunity through a more manageable disease.

The rudimentary vaccine worked and grew in popularity around the world.

As time went on, the fame of the vaccination spread and was declared eradicated in 1980.

Any other questions about the history of smallpox? Let us know in the comments, or via Facebook and Twitter.