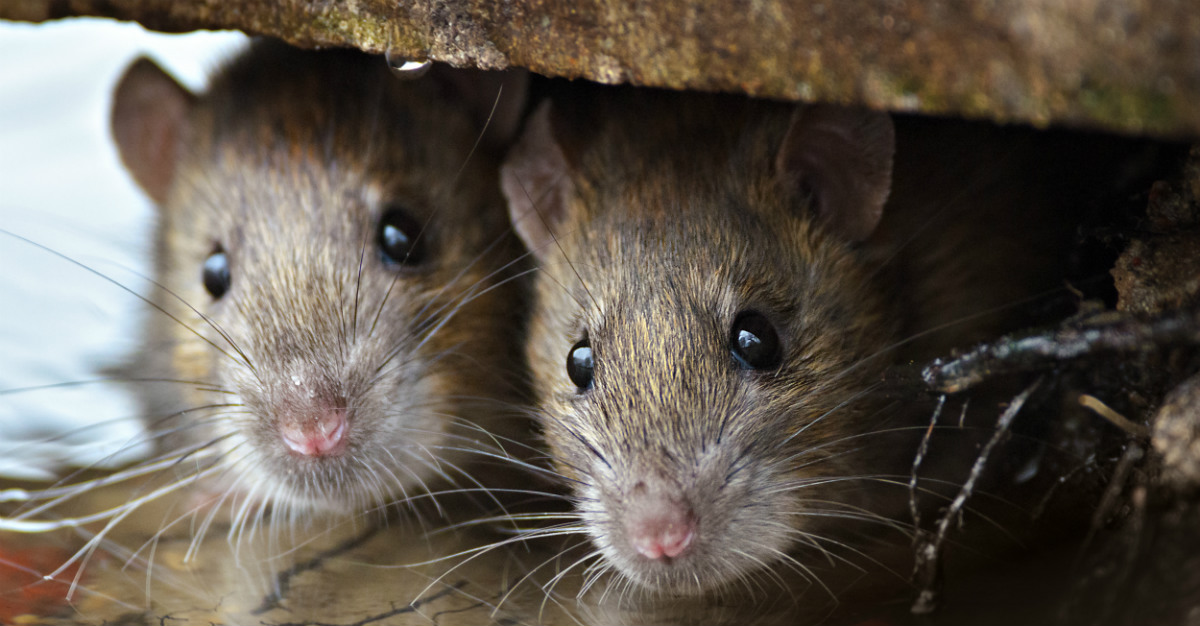 The bubonic plague, also known as the “Black Death,” is one of the most dangerous diseases known to man.

It struck Europe in the mid-fourteenth century and overran the continent for over 300 years. Many of the European nations heard that Asia and the far East had substantial outbreaks of “Black Death.” Europe had established amicable trade relations with many of these Asian nations.

Historians believe that the plague was brought to Messina, Italy via trade ships.

Fleas are one of the most common carriers of the plague. These fleas, infected with the disease, hitched a ride on rats to Italy. When the rat bit a person, the individual became violently ill and, unfortunately, died during the voyage.

Whether bitten by a rat or flea, the plague doesn’t take long to reveal itself. The Yersinia pestis bacteria will cause symptoms within less than a week of infection. Since there probably weren’t any physicians on board these trade ships, it’s likely that the plague made it to the person’s respiratory system.

When this happens, the illness is known as the pneumonic plague.

Pneuomonic plague, along with bubonic, is one more of the three variations of this disease. The pneumonic plague is the most dangerous and is highly contagious because as it’s transmitted from person to person. If untreated, pneumonic plague can cause death within one day.

The plague spreads similarly to the cold and flu germs. Tiny droplets of moisture transfer from a person when coughing, sneezing or even just breathing. A healthy person contracts the disease when they inhale or touch the bacteria from an infected doorknob or other item.

It’s not hard too imagine how the disease can quickly spread throughout a continent. The third kind of plague is called the septicemic plague which infects the bloodstream.

Unfortunately, there is no cure for the bubonic plague.

But, there is some good news. When caught early, the disease can be treated with antibiotics. Some of the first symptoms of the plague are very high fever accompanied by swollen lymph nodes. Then comes the nausea, vomiting, chills, headache, coughing, body aches and fatigue. If the bubonic plague is not treated, blisters filled with pus will soon appear on the person’s body.

Due to some recent outbreaks, this ancient disease is far more of a recent problem.

For several months, Madagascar has been in the midst of bubonic plague epidemic. As of November 17, the World Health Organization reported 2,267 suspected cases of the plague this year, resulting in 171 deaths.

Unfortunately, along with Peru and the Democratic Republic of the Congo, the plague is quite common in Madagascar. From 2010 to 2015, the WHO reported over 3,000 cases of the disease throughout the world.

Even with a history of bubonic plague, this year’s outbreak is an outlier. Madagascar officials reported roughly 300 cases of the disease in both 2015 and 2016. There is hope that the plague outbreak will end soon, as cases continue to dwindle in Madagascar.

The bubonic plague is worst in South America and Africa, but many other countries still deal with the disease.

China, India and the United States have all reported numerous cases of the plague since 2000.

There is no vaccine for the plague. It is best to take every precaution to protect yourself from getting sick from the disease. Here are some tips to stay free of the plague:

The bubonic plague is still a life-threatening disease, even with today’s modern medicine. It may not be on par with plague outbreaks of centuries-past, but the disease can still be something to worry about.

Any questions about the plague and its presence today? Let us know in the comments, or via Facebook and Twitter.