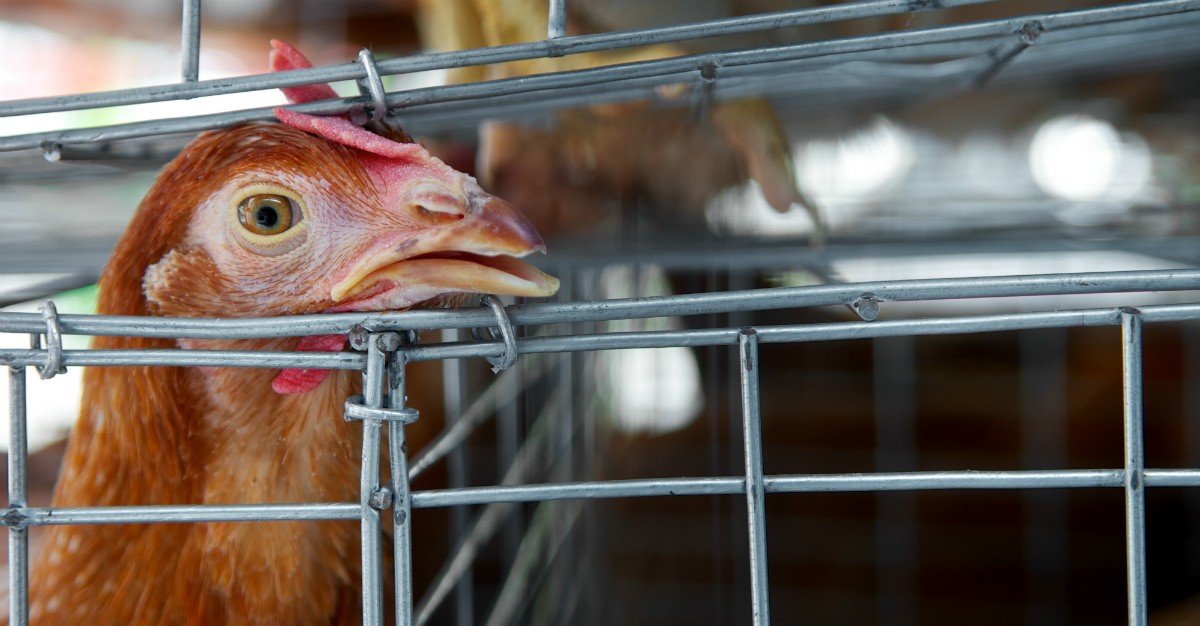 Animals get sick just like humans, and feathered friends are no exception.

The bird flu, also called avian influenza, is very common and stems from two strains the virus, H5N1 and H7N9. The virus affects different kinds of birds including, but not limited to turkeys, ducks, chickens and wild turkeys.

Not only does the virus mutate quickly, but bird flu spreads easily in people who spend a lot of time around the animals. This leaves farmhands at great risk of starting an epidemic if their flock gets sick.

The bird flu has been resurging in the news of late. This is due to recent cases reported throughout the United Kingdom, China and Iran. Each country is addressing the problem accordingly by enforcing the laws and reevaluating farmers and their flocks. All governments are taking action to keep bird flu from the general public.

The U.K. has confirmed a second outbreak of bird flu within a week, and so far, 44 wild birds have tested positive for the disease. The local government has put the country on alert and ordered that they upgrade security to the “bird flu prevention zone.” The second group that was tested had the H5N6 virus.

This doesn’t yet create problems for the farmhands.

Farmers are permitted to keep their flocks, but must take every precaution and prevent them from encountering wild birds. Farmers are strongly encouraged to keep their foul in enclosures. Avian influenza is very contagious, spreading easily from infected birds to humans. To enforce this, U.K. authorities are requiring farmers and workers to disinfect their clothes and boots every time they go in and out of the animal habitats.

Not only will this help prevent spreading the virus throughout the flock, but keeping it from humans. So far, there are no plans to enforce the culling of these birds.

Officials in Hong Kong found avian influenza in numerous samples. They made the discoveries after routine testing, confirming that the sample had the H5 virus.

While this does create some concern, authorities confirmed that the virus doesn’t spread on cold carcasses of the birds. As long as the meat is appropriately treated and chilled, there is little cause for alarm.

Like other governments, officials in China have taken extra steps to stop the virus.

The government ordered throat swabs from the source of the diseased chicken. The source was not revealed. China also heightened safety recommendations and instructed that all meats from one company be deemed unfit for consumption. Currently, this is only a temporary measure.

On January 12th, the Chinese government confirmed that two ducks tested positive for the virus. Authorities advised that if individuals handle any of these chilled birds, they avoid touching their nose, mouth or eyes. Officials also recommend cooking the meat thoroughly, as this kills dangerous bacteria.

The worst effects from bird flu may come from Iran.

Back in 2010 and 2011, avian flu plagued Iran. While this caused alarm, a worse strain spread through the country in 2015. Around 1,500 egg-laying farms were infected with thousands of disease-ridden chickens culled.

Chicken is a large part of the Iranian diet and about a million broiler chickens have been contaminated with the bird flu. Likewise, approximately 20 million egg-laying hens have been infected with the disease.

While these restrictions are crucial to avoiding an outbreak, farms are feeling the effects.

The Iranian Government remains watchful for new strains and mutations of bird flu.

As you can see, each country and its officials are addressing these risks. The governments have guidelines that farmers and farm workers must abide by. While it may harm the local businesses, these are all efforts to avoid a dangerous outbreak.

Do you have any other questions about possible bird flu outbreaks? Let us know in the comments, or via Facebook and Twitter.