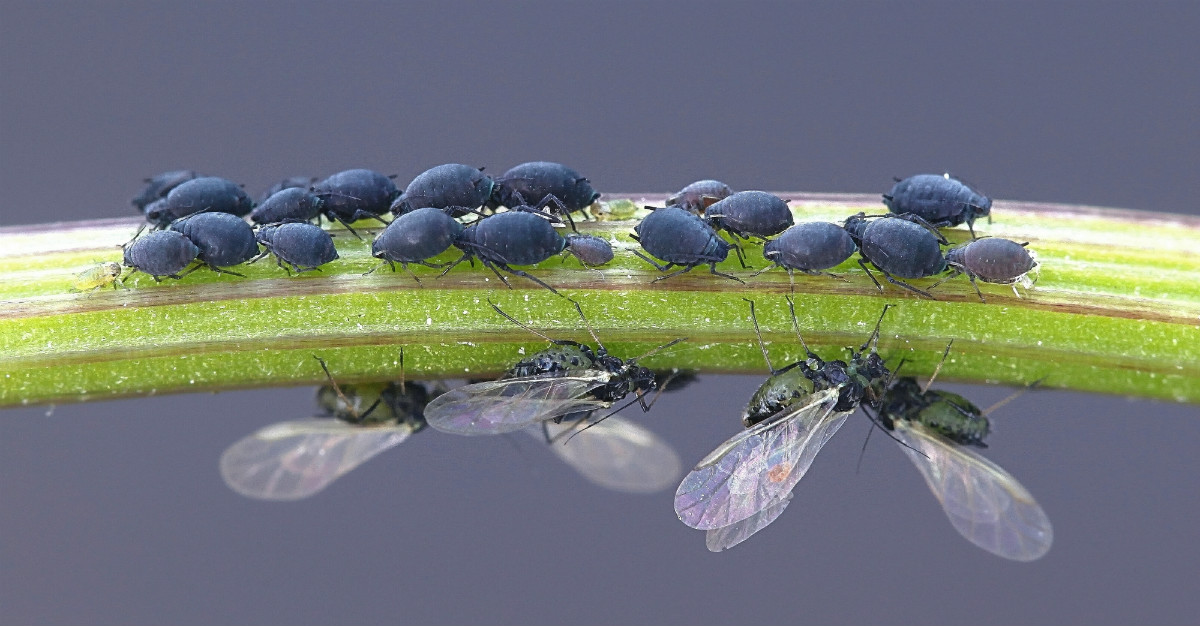 Staying true to its name, river blindness can lead to some permanent issues with your eyes.

Also known as onchocerciasis, river blindness is an eye and skin disease that is spread by blackflies. Also accurate in the name, these tiny flies live near fast-running streams and rivers in inter-tropical zones.

According to the World Health Organization, it is the world’s second leading infectious cause of blindness. Africa poses the greatest risk, with over 90 percent of cases found on the continent. Other areas like Yemen and some Latin American countries also pose a risk.

But, it’ll take more than one unlucky bite to get those worst effects.

According to the CDC, it often takes repeated years of exposure and multiple blackfly bites for irreversible blindness. It’s when those flies bite that they pass on microfilariae (microscopic worm larvae). The larvae drops through the skin, developing into a worm to begin infection. The worms can then create thousands of others that then spread to other areas.

And, as stated before, river blindness doesn’t just damage the eyes.

Onchocerciasis also has painful and irritating effects on the skin, with disfiguring diseases known as “leopard” and “lizard” skin. This can come with nodules under the skin or debilitating itching, according to the CDC.

Main conditions of onchocerciasis include skin rash, eye disease or nodules under the skin. The nodules serve a purpose, protecting worms against the natural human immune system.

At least 25 million people are infected with river blindness – 800,000 people deal with visual impairment and 300,000 are blind. About 123 million people live in areas with infection risks, mostly in sub-Saharan Africa.

River blindness is not a fast acting disease.

Onchocerca volvulus microfilariae need time to develop effectively in both blackflies and humans. This is why when the adult female worm has thousands of children, the young spread from person to person through numerous blackfly bites. The worms migrate from the bite mark to the skin and eye. The microfilariae can even be found in peripheral blood, urine and saliva.

Even when dying, these worms cause a problem. Their death is extremely toxic, producing irritating itching and lesions on the eye.

As repeated bites are usually necessary for infection, long-term visitors are more likely to be at risk than short-term tourists. While there is no vaccination or medicine that can prevent infection, general insect prevention is key. Blackflies bite during the day it’s recommended to wear clothing that’s treated with repellent.

River blindness is diagnosed in a multitude of ways. This includes skin snips, the examination of nodules, slit-lamp eye examinations, and antibody tests. Treatment is available and necessary for as long as the person has evidence of infection.

As the disease comes from bodies of water, river blindness is difficult to contain. Many communities need rivers and the fertile land around them for everyday life. While a move away from blackly breeding grounds can increase safety, it also requires a move to less productive areas. This causes significant financial loss.

Had you ever heard of onchocerciasis or river blindness before? Do you still have questions about it? Let us know in the comments below, or via Facebook and Twitter?