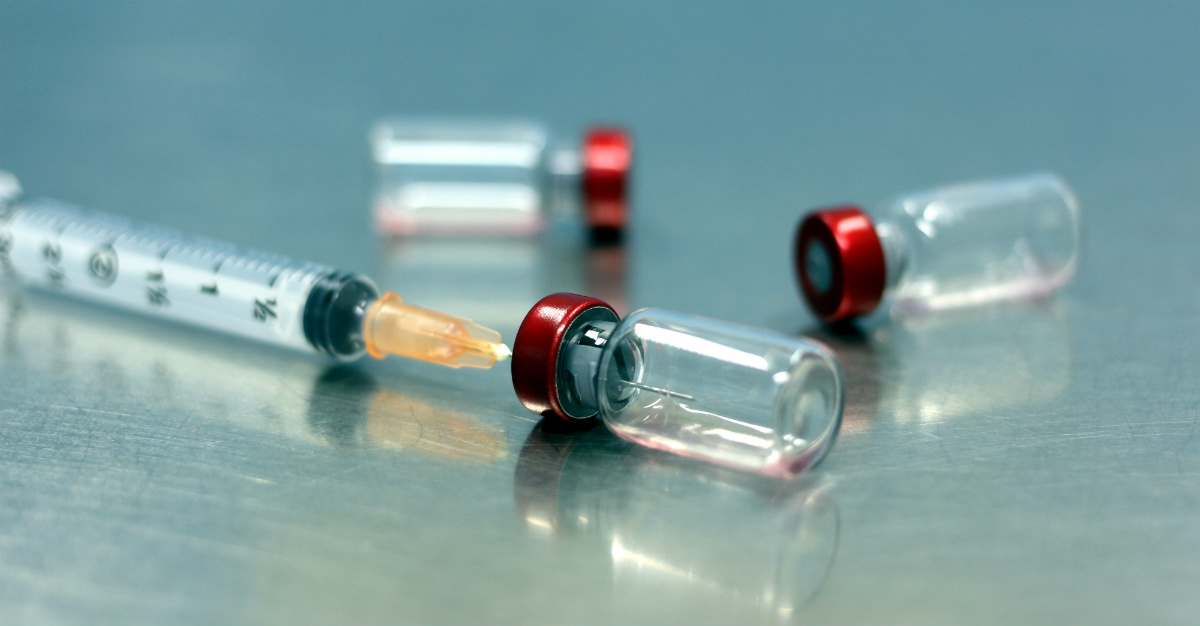 We may worry about the flu during this season, but the virus also leads to another dangerous illness: pneumonia. Even with a vaccine available, pneumonia causes nearly a million deaths every year across the globe.

In hopes to reduce those numbers, we could see changes to that serum.

Officials in Cuba are currently developing a new pneumonia vaccine. The process began in 2006 and it’s nearing completion, with hopes that the new vaccine will be available to Cuba’s population as early as 2019.

The new vaccine will have seven serotypes in a single shot.

What is a serotype? A serotype is a group of microorganisms with a shared antigen often found in bacteria. Although there are more than seven serotypes of pneumonia, this vaccine can target the most common strains.

Even in emergency situations, developing a new vaccine takes time. Once done with research and lab work, testing takes place. For this vaccine, testing is crucial to prove that it can protect children.

This vaccine is specifically targeted to help young children living in impoverished countries. Clinical studies have been conducted on children from 1 to 5 years old and adults as well. It’s this age group in dire need of a better, and cheaper, vaccine.

Even with the advent of flu and pneumonia vaccines, the virus is incredibly dangerous for children. According to the WHO, pneumonia accounted for 16 percent of deaths for children under the age of 5 in 2015.

Over 5,000 Cuban children have received the new shot. Research is still being conducted, measuring the effectiveness of the new vaccine. So far, no adverse side effects have been reported.

Once distributed, researchers hope that the vaccine could create a herd immunity. Mass protection could even come if just two-thirds of children receive the shot.

Cuba is not the only country developing a new pneumonia vaccine.

South Korea, India and the European Union are also working on changes to the vaccine. Prices of the pneumonia vaccine have increased greatly in the last decade, rising almost 68 percent since 2001. Due to the high price, about one-third of the countries cannot afford to add the shot to their vaccination schedule. Gavi, the Vaccine Alliance provides financial support to dozens of countries. With the support, officials can purchase the vaccine, making it a part of that regular vaccine schedule.

Even beyond these countries, there are many more looking to make their own cheap pneumonia vaccine. Tunisia, Jordan and Indonesia are among about 50 nations working to craft a pneumonia serum for impoverished locals.

Do you have any questions about pneumonia or the vaccine? Let us know in the comments, or via Facebook and Twitter.