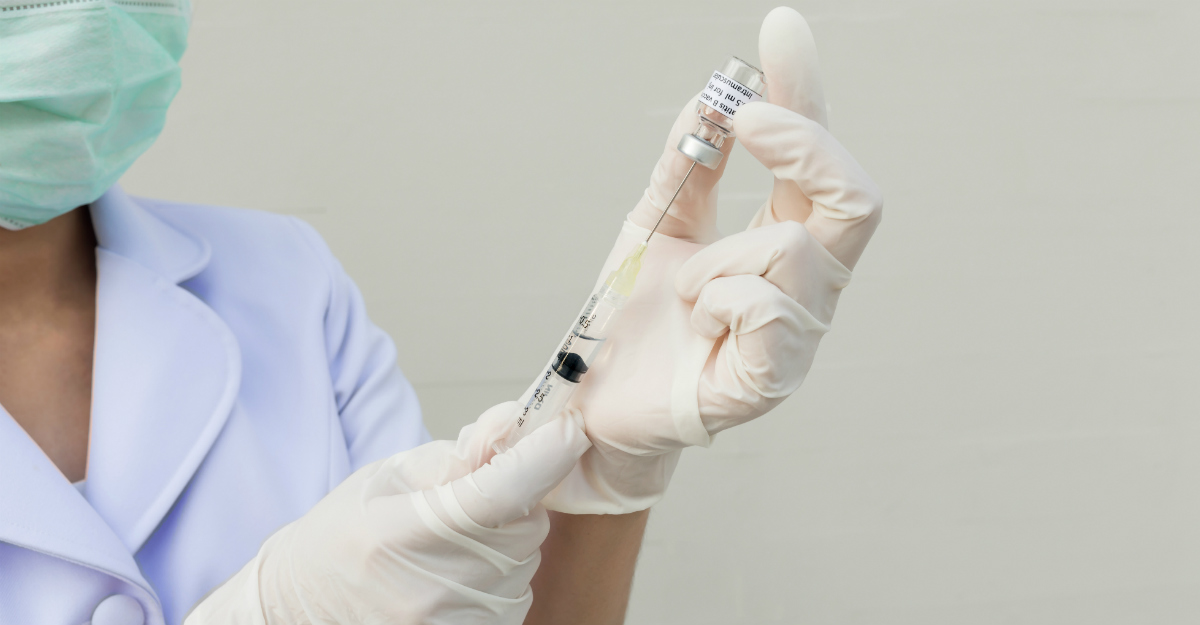 Measles is spreading throughout multiple Asian countries, causing over 150 reported cases of the illness. During the outbreak more than 3,500 people have been quarantined, with about 1,000 people monitored, according to Outbreak News Today and The Straits Times.

The main locations of the outbreak include Okinawa, Japan, and Taiwan. But, the disease is reaching other highly-populated regions. Numerous cases have also been noted in mainland China, Hong Kong and the rest of Japan.

Okinawa is currently the most affected area with almost 100 recorded patients. Thousands in Taiwan have been quarantined and many others are being watched closely.

Measles has a 10-day incubation period. This leads to symptoms including fever, cough, runny nose, conjunctivitis, rash and small white spots inside the mouth. An airborne virus, measles spreads through coughing or sneezing as it lives in the nose and throat mucus of those who are infected.

The 2018 event is said to have originated with a male 30-year-old Taiwanese Tigerair flight attendant. He was diagnosed with the illness in late March in Okinawa. Other than that, much is unclear, though case numbers have been slowly rising in the months since.

Tracing cases has led authorities to believe that measles came to China through a Tigerair flight. The source appears to be a 46-year-old expatriate who traveled by air to Hong Kong after a month-long visit to Thailand. According to The South China Morning Post, the first patient in the outbreak had also taken a trip to Thailand before diagnosis in Japan.

Eliminated long ago in the United States, measles may not seem like a serious illness. But, the viral infection is one of the leading causes of death among young children and is highly contagious.

The outbreak could cause tremendous ramifications in Japan after a recent success with the virus. The WHO declared measles eliminated in the country in 2015.

According to Japan Times, the government plans to prevent further spread from hospitals and nursery schools. Workers at the facilities will get both measles vaccinations to help stop the spread of illness. Such institutions have also been advised to check their staff medical records.

The epidemic could also hurt the economy amidst a busy travel season.

Besides the risk of complication, measles could bring a drop in tourism rates. Resort hotels had already received over 170 cancellations 10 days before the celebratory Golden Week, which started at the very end of April. Along with Cherry Blossom week a month prior, Golden Week is one of Japan’s busiest periods for travelers. The Japanese government encouraged all travelers to get immunizations before coming.

If you plan to travel to Asia and wish to get the MMR vaccine, contact your local Passport Health clinic for assistance.

Do you know anyone affected by the measles outbreak throughout Asia? Were you aware of the many possible cases or people put under quarantine? Let us know in the comments below, or via Facebook and Twitter.