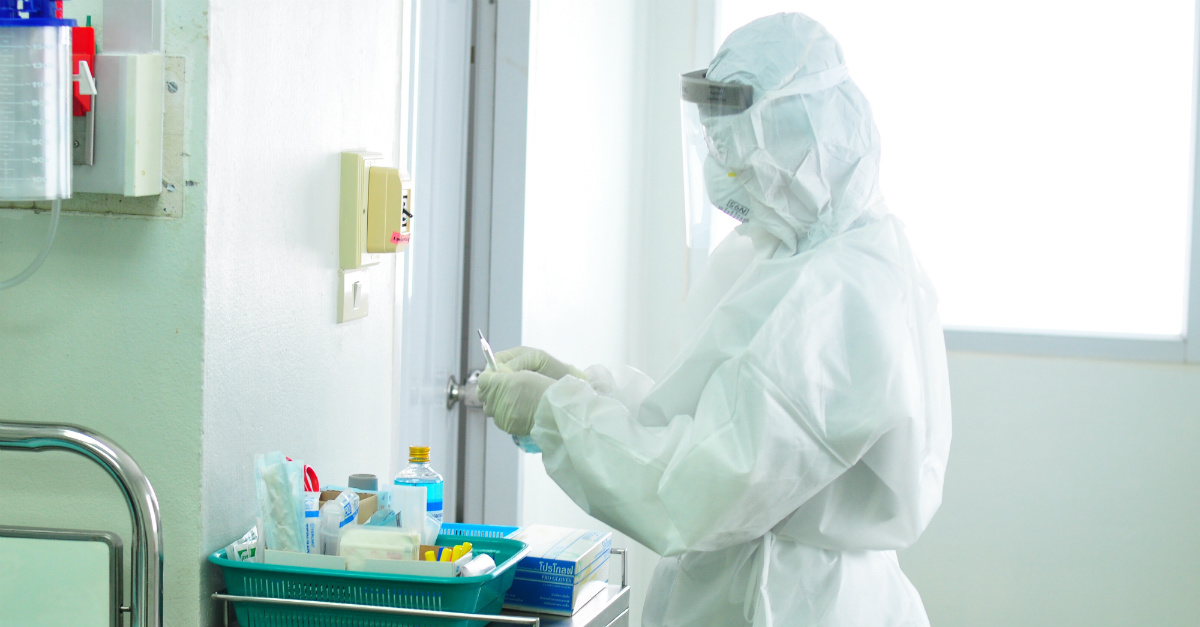 After a possible 34 cases and 18 deaths in the past five weeks, the Democratic Republic of Congo has officially declared an outbreak of the Ebola virus.

Two people have been confirmed to have Ebola, specifically the Zaire strain, while others showed signs of the illness.

The news was released by the World Health Organization on Tuesday, May 8. The WHO is working with officials in Congo to handle the outbreak and respond as early and effectively as possible. No deaths have been noted since May 3 as of May 11.

Plans for a solution come from similar outbreak in the Congo last year. The country dealt with an Ebola scare in the same remote northern region at the same time in 2017. While the incident was smaller with eight cases and four deaths, the methods used to stop it were successful. Officials declared an end to the situation by July 2017.

According to the WHO, the current focus is on Bikoro. The town appears to be the central location of the 2018 outbreak. WHO officials plan to work side by side with the government and partners to form a coordinated effort. The organization hopes that this plan can limit the amount of deaths and suffering as much as possible.

While the exact cause of the situation is not known, Alex Bukreyev, virologist at the University of Texas, told Newsweek that he suspects bats could make the problem much larger due to new population growth of the animals. Ebola can spread from person to person or from animals to people, and bats are known to be able to transmit the virus.

Because bats can host the virus without dying, they can easily spread it to other animals they share trees with. This way, Ebola can quickly spread to humans due to infected bushmeat, as reported by Reuters.

Early into the infection, ebola might feel like the flu. Symptoms include a high fever, muscle pain, severe headache, fatigue and diarrhea. The virus then progresses to stomach pain, vomiting and unexplained hemorrhage. The CDC shares that symptoms can show from 2 to 21 days after original exposure – the average is approximately 8 to 10 days.

There is an Ebola vaccine, called rVSV-ZEBOV, though it is relatively new with an efficacy that’s been questioned. Organizations like NPR and The Lancet challenged a claim from Ira Longini, University of Florida biostatistician, that the vaccine had “100 percent” accuracy in a trial.

Fears have sparked worldwide from memories of the intense 2014-2016 outbreak which cost over 11,000 lives. The illness caused almost 30,000 cases of infection and became the largest Ebola outbreak in history. It primarily affected West Africa.

Do you know anyone affected by the outbreak? Did you realize bats could play a major part in the spread of Ebola? Had you heard about the new Ebola vaccine? Let us know in the comments below, or via Facebook and Twitter.