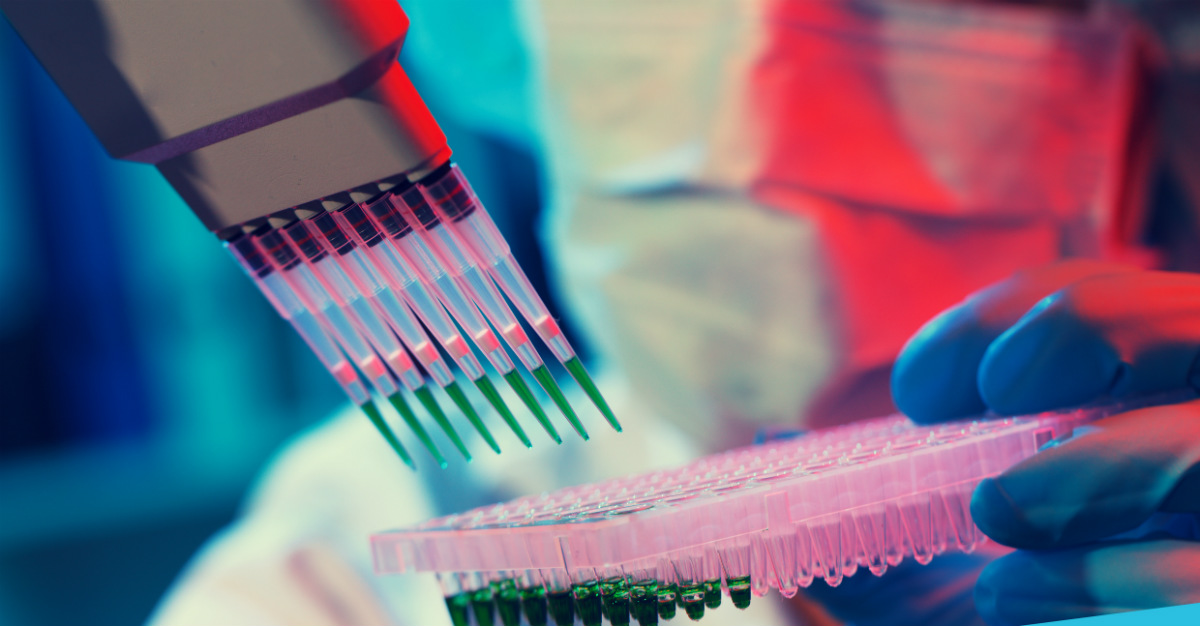 We’ve been looking for help to fight cancer for decades. Recent research shows that the answer may come from other dangerous diseases.

The study’s main idea expands off of current gene therapy techniques. They use viruses to treat various diseases after altering them so that they cannot pass on any disease.

The announcement in May 2018 proves to be a significant breakthrough. Cardiff University’s School of Medicine team attempted similar treatment in the past. They could train viruses to attack, but could not get them to distinguish the difference between healthy cells and cancer cells.

Thanks to the protein alpha-v-beta-6 (αvβ6) integrin, the viruses have something specific to target that is only present in the matter that needs to be dealt with.

Because of this protein, the virus does not harm good cells and only destroys cancer cells.

Interestingly, the tests have also shown the added benefit of causing an effective immune response that helps the body deal with cancer. In the future, antibodies could even be produced with further development in the virus study.

So far, scientists have been able to use this approach with ovarian cancer. They will soon train it to work for types including breast, lung, oral and pancreatic. They believe that, with tweaking, it will likely be applicable for other groups based on their unique proteins.

The viruses used in the experiments are adenoviruses, which are respiratory. According to Medical Xpress, these are well-suited to manipulation and have already been used safely in cancer treatment.

A virus is designed to hijack cells and break them after using them to make countless copies of itself. This makes the new tool theoretically ideal for clearing out cancerous cells.

Dr. Catherine Pickworth of Cancer Research UK highlighted that, “Viruses are nature’s nanotechnology and harnessing their ability to hijack cells is an area of growing interest in cancer research. The next step will be more research to see if this could be a safe and effective strategy to use in people.”

While these studies were done with mice models, the goal is to have the technique for use in clinical trials within the next five years.

What do you think about this exciting new potential cancer treatment? Did you know that viruses could be used for good? Let us know in the comments below, or via Facebook and Twitter.