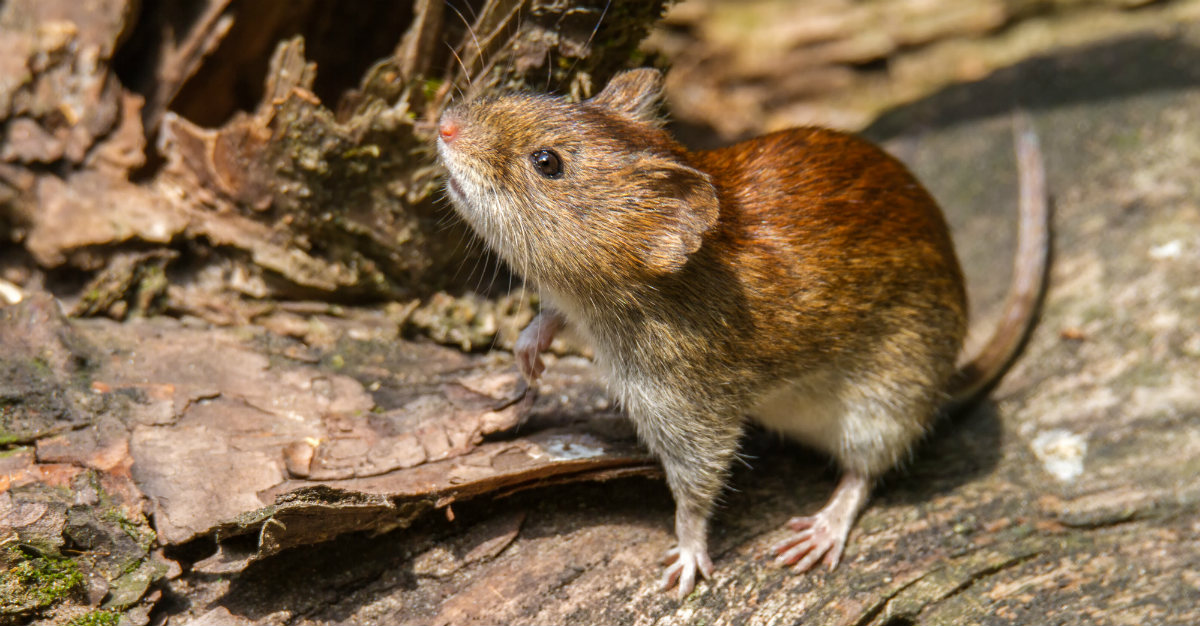 The recent deaths of women from Oregon and New Mexico due to hantavirus have many asking, “What is Hantavirus?”

Essentially, hantavirus is a severe, potentially deadly, respiratory disease carried by rodents. There are several types of the virus, including the Andes virus and Seoul virus.

To date, no person-to-person contact has led to infection in the United States, though this has happened in Argentina and Chile. Hantavirus is best known to progress to HPS (Hantavirus Pulmonary Syndrome) though it can remain a non-pulmonary hantavirus infection.

What are the Numbers?

With an almost 40 percent death rate, Hantavirus Pulmonary Syndrome is not something to be taken lightly.

Hantavirus was first put under national surveillance in 1993. Since then, there have been 728 total cases in the United States, though until 2015 only HPS cases were reported. So far patients have been in an age range of five to 84, although nearly two-thirds of the infections have been in men.

Cases have been recorded in 36 states with over 96 percent of them being in states west of the Mississippi River.

According to the CDC, both individual cases and small clusters of hantavirus cases have occurred around the world in these countries: Argentina, Bolivia, Brazil, Chile, Ecuador, Paraguay, Uruguay and Venezuela. Large outbreaks are very rare and often associated with environmental events or human disturbance.

How is it Spread?

Hantavirus is spread through contact with infected rodents or their saliva, nests, urine or droppings. Known carriers in the U.S. are: the cotton rat, the rice rat, the deer mouse and the white-footed mouse.

The illness typically uses airborne transmission to spread. Tiny droplets from infected rodents get into the air.

It’s believed that transmission can also occur with rodent bites, contaminated food and touching the nose or mouth after touching rodent materials. Person-to-person transmission is possible, but not with the hantaviruses which are present in the U.S.

What Are the Symptoms?

Symptoms are thought to develop between one and eight weeks after exposure.

Early symptoms of HPS are: fever, fatigue, muscle aches, headaches, chills, dizziness, nausea, vomiting, diarrhea and abdominal pain. All patients experience fever, muscle aches and fatigue while half of patients go through the others.

Late symptoms of HPS are: Coughing, shortness of breath and fluid in the lungs.

How is it Diagnosed and Treated?

Presenting symptoms that resemble the flu, HPS can be difficult to diagnose. This creates an unfortunate problem as the earlier patients can receive treatment, the better. If you present signs of the illness, you should consult a doctor immediately and share whether you’ve knowingly had any contact with rodents.

Cases require intensive care with oxygen therapy. There is no specific cure, immunization or treatment to stop hantavirus.

How do I Prevent Infection?

You can work to avoid infection by keeping out rodents. Seal holes inside and out, put traps down and clean areas that could be used for nesting and feeding.

When cleaning up after rodents, be sure to take precautions so you don’t accidentally come in contact with them or what they leave behind.

Had you ever heard of hantavirus before? Do you plan to do anything to avoid it? Let us know in the comments below, or via Facebook and Twitter.