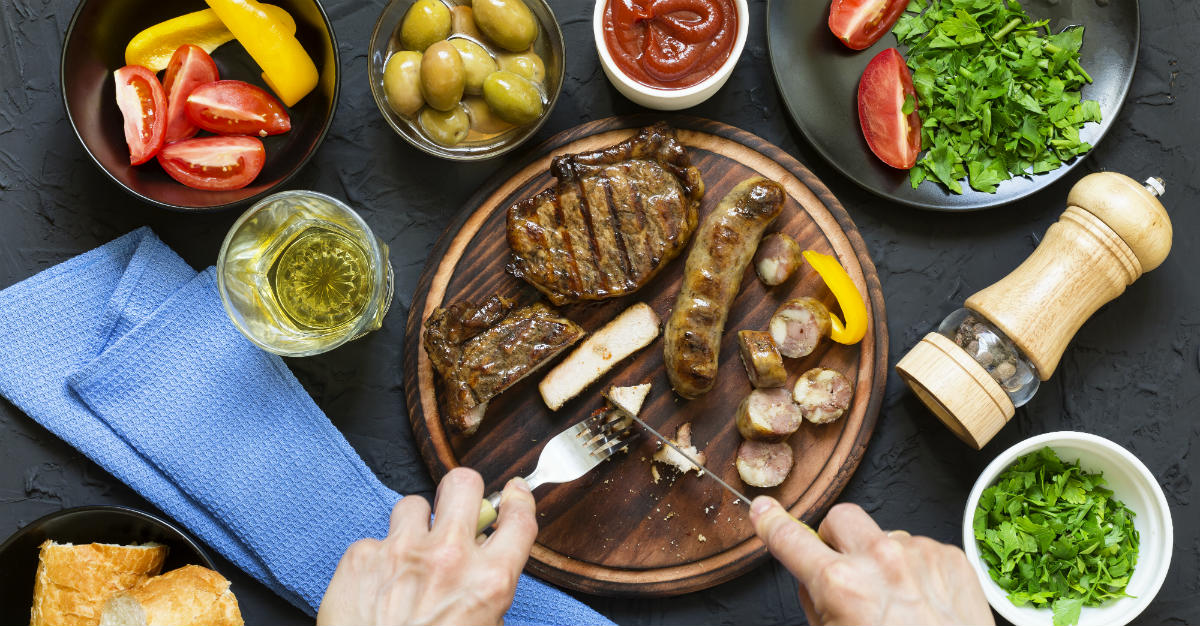 Even beyond the relaxation and sightseeing, we may look forward to a vacation mostly for the food. If you’re traveling to a place known for their local cuisine, that hunger may get even stronger. Travelers might not even think twice before trying a food truck or tasting treats in a marketplace.

But, those careless or unlucky foreign travelers may also know that food poisoning poses a major risk.

Food poisoning occurs when someone consumes food that’s contaminated with dangerous bacteria. It could be a minuscule virus or parasite, but that food becomes a vessel for illness.

People with weakened immune systems, such as the elderly or pregnant women, should take extra precautions. Foodborne illnesses pose an even greater threat to these travelers.

No matter where you’re traveling, you should always be cautious with what food you’re eating. Certain foods, often with very common ingredients, are more likely to be the cause of food poisoning while you’re traveling abroad. Some of the most common foods are ones you wouldn’t even think twice about, including in your everyday meals.

Once you have food poisoning, the symptoms can ruin a trip. Nausea, vomiting, diarrhea and a high fever can keep you in the hotel room or force a trip to the hospital.

Here are a few of the most dangerous dishes and ingredients for food poisoning: 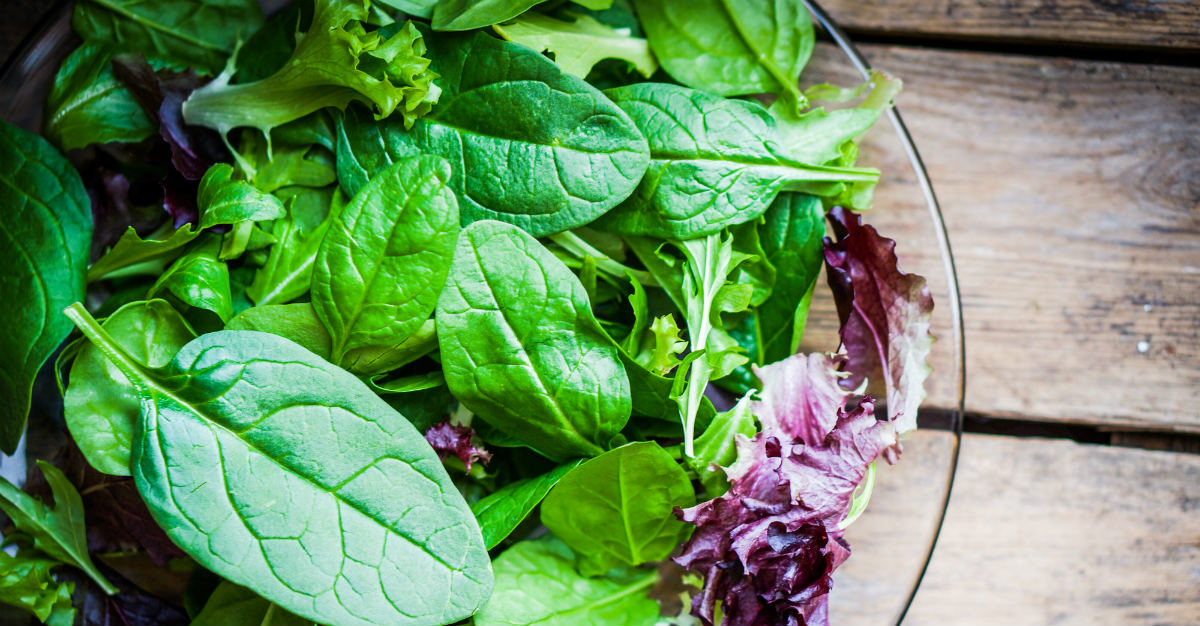 Travelers who’re trying to eat healthy have no choice but focus their diet on leafy greens. Unfortunately, this is one of the most common food poisoning culprits.

According to the CDC, between the years 1998 and 2008 there were 8,836 reported cases of food-borne illnesses. Leafy greens and other vegetables are often eaten raw. Any harmful contaminants on the foods won’t then be killed in the cooking process.

Another vegetable, sprouts, can be one of the most difficult vegetables to wash. Even in the United States sprouts have been linked to major salmonella outbreaks, like from the popular chain Jimmy Johns in January 2018.

Sprouts are perfectly built to carry disease. The greens grow in a humid environment, which increase the bacteria’s growth.

Many specialists recommend anyone with a weakened immune system to simply avoid sprouts altogether. 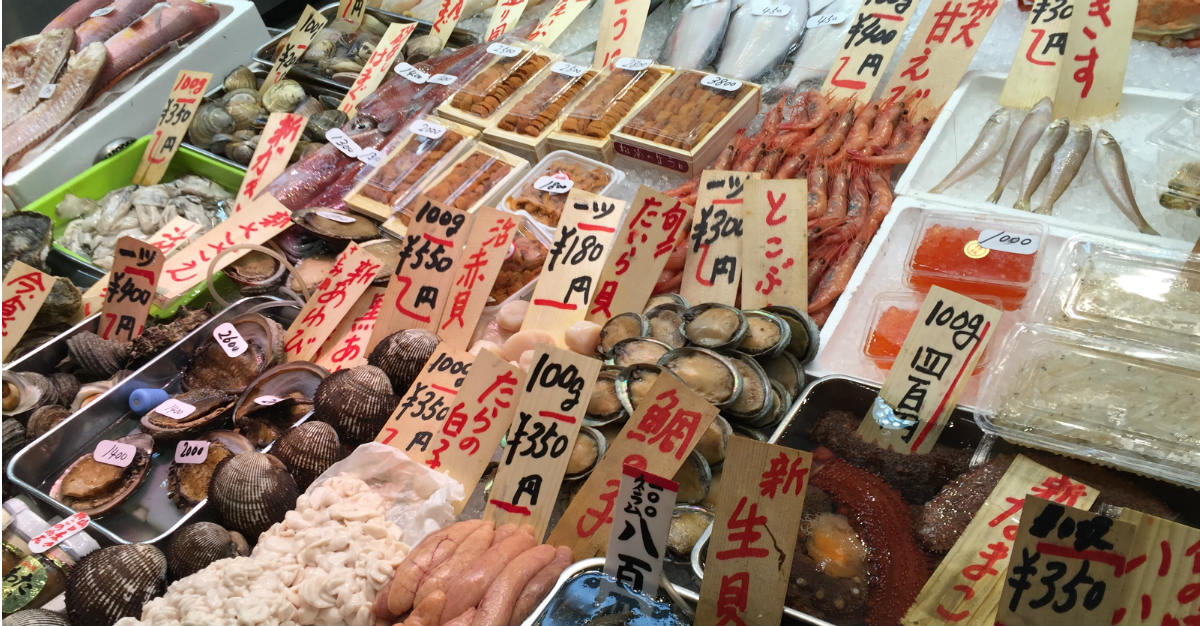 If you’re traveling to a beach or a city by the coast, this food can be tough to avoid. Fish tacos, oysters, shrimp skewers and other common street foods can prove too tempting. Locations like Bangkok, Tokyo and Mexico City are renowned by travelers for their remarkable seafood dishes.

According to Healthline, histamine is a toxin produced by bacteria in fish. When stored at incorrect temperatures, the bacteria can’t even be destroyed by normal cooking temperatures.

When stored correctly, those bacteria can be destroyed. Cooking the fish at a high heat not only kills the bacteria, but other harmful germs that cause food poisoning.

It’s smart to avoid items that have been sitting out like buffets or street vendors who don’t cook it after you order. Make sure the seafood you’re eating is both stored and cook properly. If the fish is sitting around, unsupervised, it’s wise to eat somewhere else. 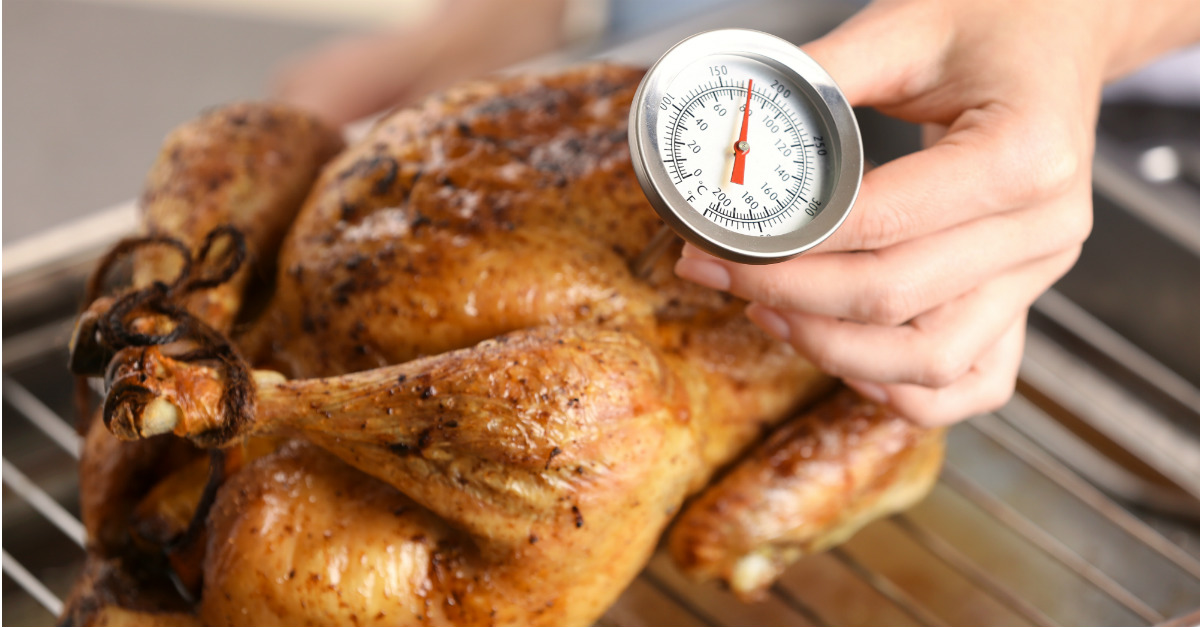 A common theme with these dangerous foods is improper cooking. Any raw or undercooked meats should be avoided on your trip.

You’re probably trying to stay free of undercooked poultry whether you’re traveling or at home. This is because poultry is the worst offender in food poisoning related to meat. Birds like chicken, duck and turkey often house loads of harmful bacteria when served raw.

When handled and cooked properly, the harmful bacteria that lives on raw poultry, Campylobacter and Salmonella, is completely eliminated. If you choose to grab some delicious street food, like chicken kabobs or turkey legs, show some caution. Try to pick a place where you see them preparing and cooking the food. 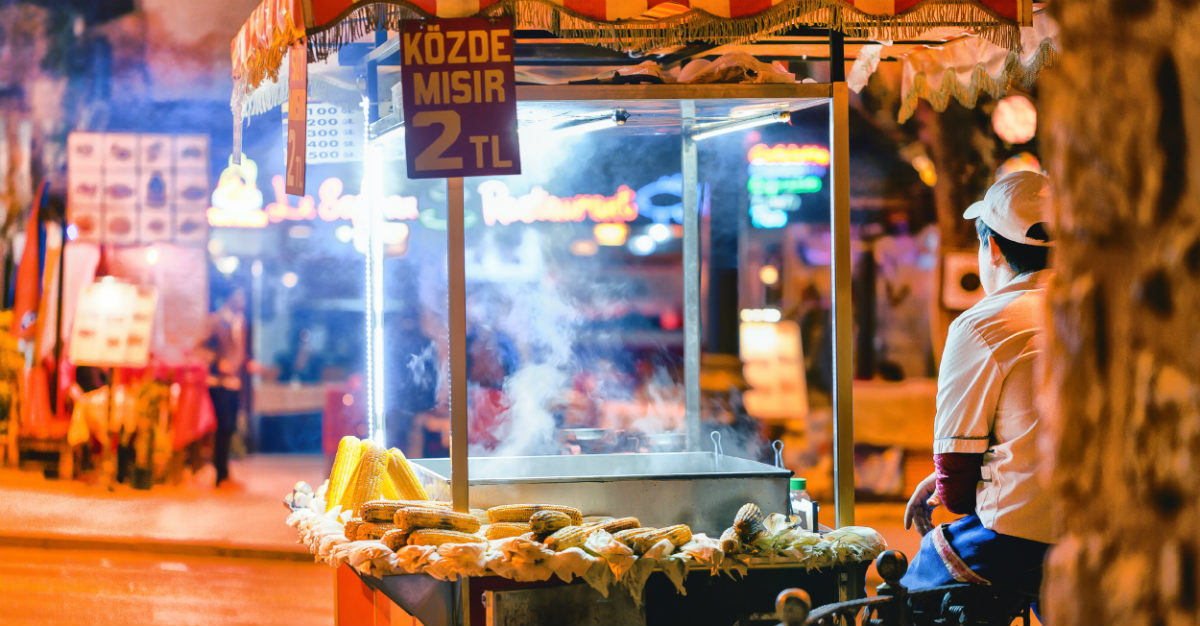 One common risk has come up with all these dishes: street vendors.

In developing countries, street vendors aren’t always held to the same hygiene standards as they are in North America. Even compared to restaurants in those countries, a food cart might have much less health restrictions.

Many cities are known for their street food, but travelers should still be very cautious with the food selection. When eating street food, don’t forego the standards you hold to other dishes. The CDC recommends you only eat the food if you watch it cooked and coming off the grill. This method ensures much more safety with the food.

Foodborne illnesses can take days or even up to a few weeks to develop, so it can be difficult to find the cause of the sickness. It can also mean that while it the cause may be from your vacation, you don’t see the aftermath until you’re home.

While there are many foods to keep in mind as taking precautions with while traveling, we’ve only covered the most common culprits.

Before your trip, research the local food at your destination. Find the recommended restaurant and potential food risks.

With some necessary precautions, there’s no reason your getaway should be ruined with food poisoning.

Are there any dangerous foods that we missed? Do you have any other questions about food poisoning? Let us know in the comments, or via Facebook and Twitter.