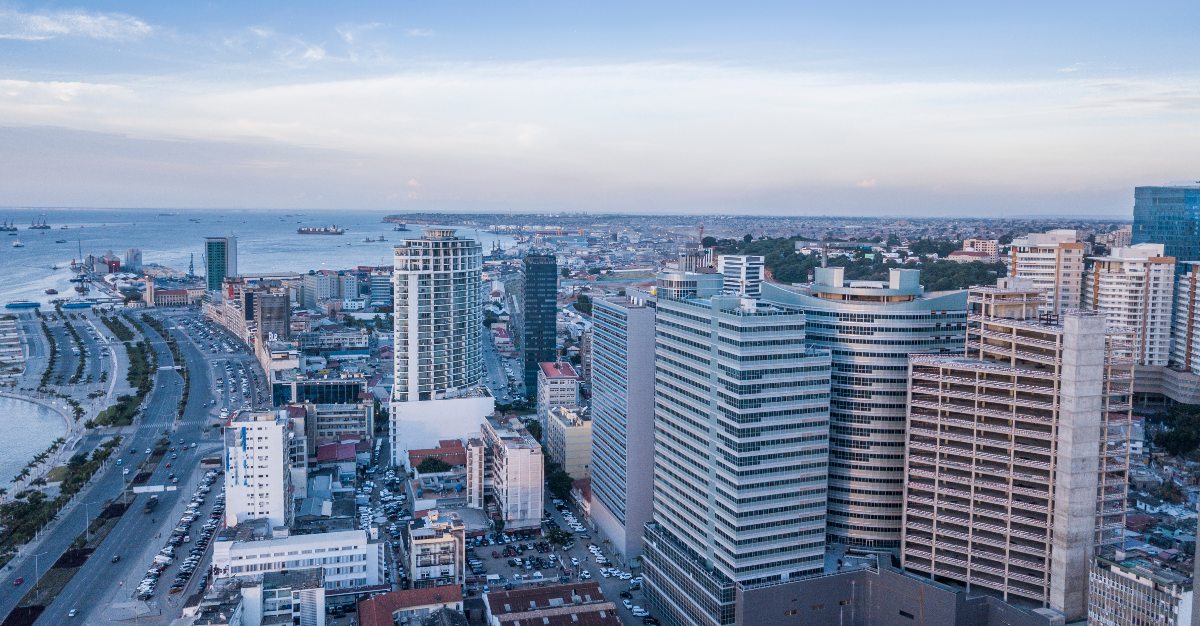 Like many parts of the world, Africa is growing, and doing so fast.

For many in the region, these changes are largely seen as a positive growth. Although, disease and outbreak risks are also rising with increased urbanization.

A study published in the The New England Journal of Medicine in August shows that by 2030, most people in the region will live in urban cities. The study was conducted by twelve different scientists all from different organizations. Some of those involved include the Laboratory of Virology, Division of Intramural Research, Ebola Case Management Team, and the German Center for Infection Research.

This fast urbanization creates a quick need for better health care and disease prevention in the area.

This need was shown recently in West Africa’s ebola epidemic.

According to a study conducted in 2017, two main factors fed into the deadly outbreak. Largely populated urban areas helped the virus spread and a poor public health system prevented any chance of containing it.

We’ve actually seen evidence of disease risk coming from urbanization. History shows many diseases that have spiked after starting in rural areas, then spreading to the urban regions. The WHO even has a list of 17 neglected tropical diseases that now pose a threat to urban areas.

With the urbanization of Central Africa, this could be in danger of happening again with ebola and other pathogens.

The risk occurs due to the increase of mobility and easier access to more rural areas. All parts of Central Africa continue to become more connected and accessible thanks to road construction. Pathogens then have a much easier path to travel from town to town.

But, this only remains a risk if the public health infrastructure remains poor.

The are many ways to strengthen the area’s current healthcare system. Some of those improvements include:

Even as the region focuses more on the cities, vaccines need to reach every area. Vaccination campaigns must be available in both urban and rural Central Africa. In many countries, one of these areas is largely ignored, which can negatively affect the other space due to urbanization.

After the ebola outbreak in West Africa, we saw how an improved healthcare system can make a positive difference. In previous outbreaks, ebola’s mortality rate was 90 percent. Thanks to control measures, specifically in Nigeria and Lagos, the mortality rate was lowered to 70 percent.

Did you know that Central Africa was becoming more urbanized? How about the increased disease risk that comes from this change? Let us know in the comments, or via Facebook and Twitter.