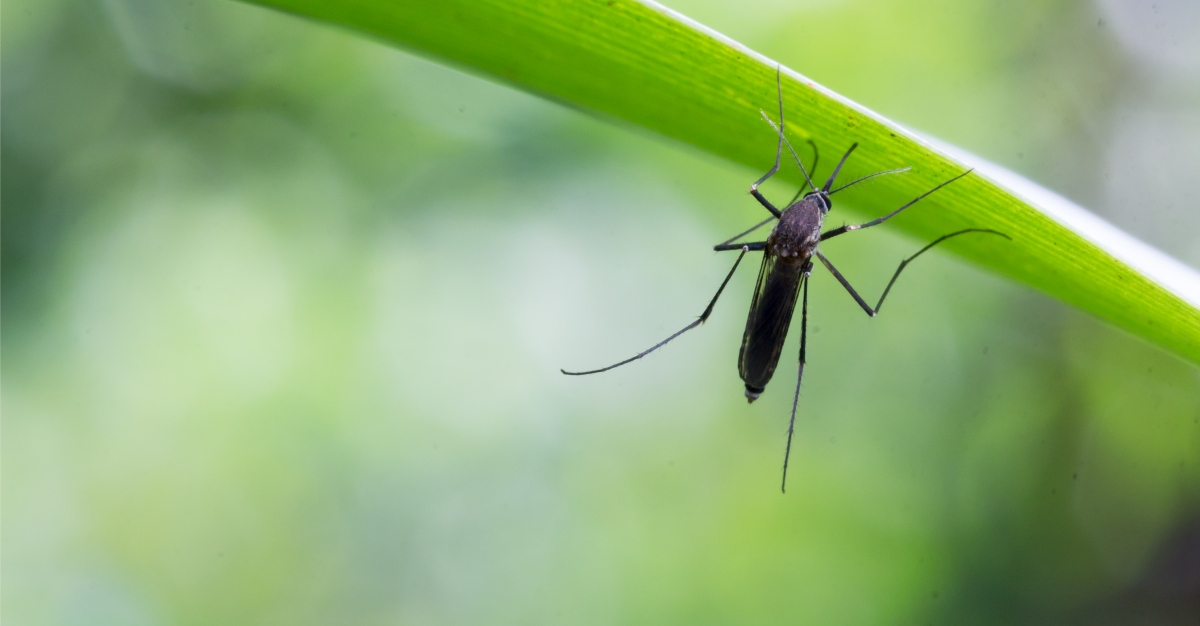 A few short years ago, Zika virus was in the news on a daily basis.

As cases reached North America, millions worried about the dangerous illness. Those fears peaked during the summer of 2016, with thousands of cases around the world.

Zika is of the flavivirus family that comes from mosquitoes in the Aedes aegypti group. Researchers suggest that people who have had Zika in the past cannot get it again and are immune to it. Scientists began to conduct research to create a vaccine, but with fewer reported cases in recent years, there was less urgency for the vaccine.

Zika is mostly transmitted by mosquitoes that carry the Zika virus.

Once the infected mosquito bites an individual, that person has the virus. Even if they don’t experience symptoms, which is the most common outcome, the person can still spread the virus. It can happen through a different mosquito or even via sexual contact with another person. Signs that you may encounter if you’ve been exposed to the Zika virus include red eyes, headache, fever, joint pain, rash, and muscle pain.

Within the last year though, the Center for Disease Control and Prevention (CDC) confirmed approximately 5,000 cases. The confirmed cases have plummeted to only 200 confirmed cases this year, and all but one of them were travel-related.

Zika is prevalent in warmer climates, especially in Latin America and in the Caribbean. For example, in 2016, Brazil had the most confirmed cases of Zika topping out at over 205,000 cases. But, only 16,000 cases have been confirmed so far from 2017.

All these lower numbers mean Zika isn’t a risk, right?

The CDC still advises traveling with caution to certain high-risk areas. Traveling to a Zika-prevalent region and then bringing the virus home is how localized cases happen. Spread with ease, a person can put their whole neighborhood at risk after a foreign vacation.

Not to mention, many of the most-visited countries in the world still struggle to stop the virus.

India is in the midst of a new Zika outbreak with 72 recently-confirmed cases of the virus in Jaipur. Even during the outbreak of 2016, Zika fears in India didn’t reach the current heights.

Unfortunately, as we stated above, this virus is also sexually transmitted.

According to research, Zika survives in male’s seamen longer than it does in women’s ovaries. Researchers credit women shedding their eggs during a menstrual cycle could be the reason for this difference.

In any case, if you are trying to get pregnant, the CDC recommends practicing safe sex and using condoms at all time if either are at risk of Zika. Does your husband or male partner travel for business? If so, the CDC says that you should wait at least 6 months before you become pregnant.

If you are a couple that traveled together, you should wait at least 6 months as well, before actively trying to have a child. Although, if women take a trip alone, they only need to wait 2 months before trying to conceive.

Why do you need to take such precautionary measures?

Studies show that Zika causes severe brain impairments, such as microcephaly in babies, as well as other congenital disabilities. According to the CDC, the birth defect can cause a much smaller head size that also cause other impairments for the baby. Microcephaly can prevent the head, and the brain, from growing properly.

So, what precautions can you take to protect yourself from the Zika Virus?

While it is evident that Zika is not a serious threat right now, you would be prudent to be on guard and protect yourself from this serious virus.

Did you know about the current Zika outbreak in India? Let us know in the comments, or via Facebook and Twitter.