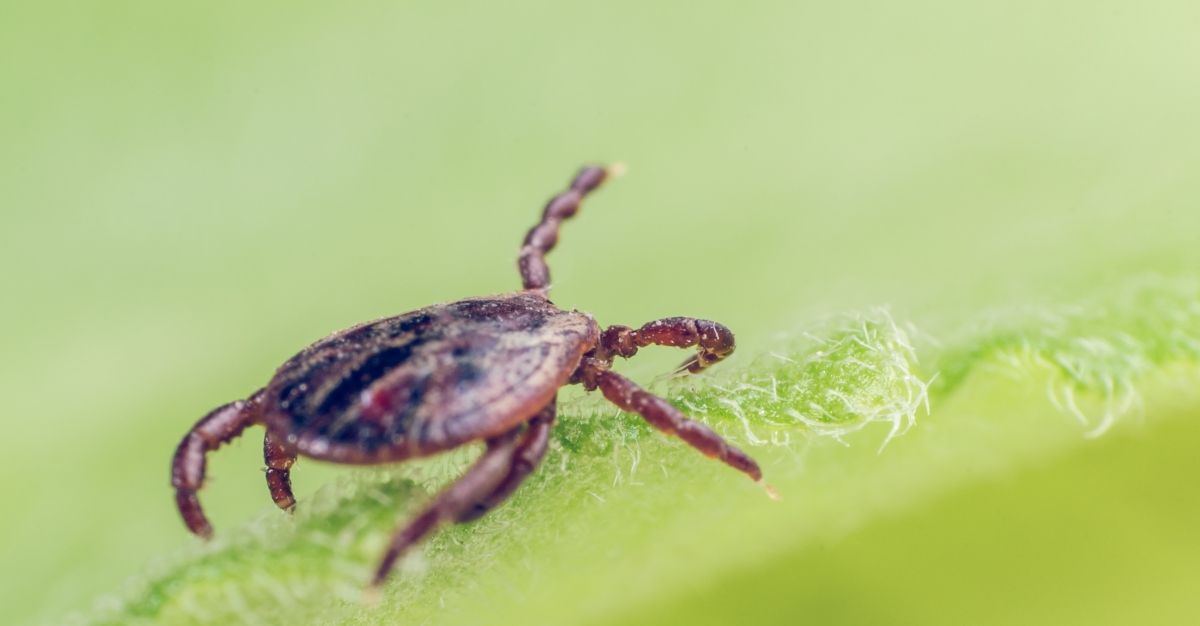 Asian longhorned ticks came on the scene in the United States a couple of years ago. Since the, the bugs have continued to pose an imminent threat to livestock and citizens.

This new species was first discovered on a sheep in New Jersey. Back in August of this year, six states across the U.S. confirmed illnesses from this species of tick.

Now, a total of nine states or about 45 counties, have reported the Asian longhorned tick on people, as well as domestic animals and farms. These states, along with New Jersey, include Virginia, North Carolina, Pennsylvania, Arkansas, West Virginia, New York, Maryland, and Connecticut.

As a species that multiplies fast, the Asian longhorned tick could pose an even greater problem.

One of the reasons why this tick differs from others is that it generates between 1,000 and 2,000 eggs, without a male partner.

Ticks are separated into two categories according to their body structure: hard ticks and soft ticks. Hard ticks are the most common, found on dogs and cats, as well as individuals. This pest uses a sophisticated system known as “questing” to track their “victim” and latch on to it.

Did you know that while we pass by these insects, we generate a biochemical signal by increasing carbon dioxide levels? Ticks sense this and use various vegetation to reach the unsuspecting host. Then, these ticks mate while attached to the host. Once the female gorges herself with the host’s blood, she drops to the ground and lays her eggs, a few thousand of them in fact.

The Asian longhorned tick is more dangerous though because she can reproduce faster. Hosts have been found with thousands of ticks on them.

The Deputy Director of the CDC Division of Vector-Borne Diseases, Ben Beard, Ph.D. noted that we currently don’t the consequences of these ticks. From agriculture to public health, the organization is working to determine the risks. He goes on to say, “In other parts of the world, the Asian longhorned tick can transmit many types of pathogens common in the United States. We are concerned that this tick, which can cause massive infestation on animals, on people, and in the environment, is spreading in the United States.”

Records in Australia and New Zealand confirm that farms have lost approximately 25 percent of their animals.

The CDC is taking steps to follow and prevent further spreading. Some of the preventive methods they’re implementing are:

You can be proactive in protecting yourself from ticks through:

Ticks are harmful tiny insects that cause several diseases. The good news is that you can do all you can to protect yourself and others from the pests.

Did you know Asian longhorned ticks were spreading in the US? Have you ever experienced lyme disease or other tick-borne illnesses? Let us know in the comments, or via Facebook and Twitter.