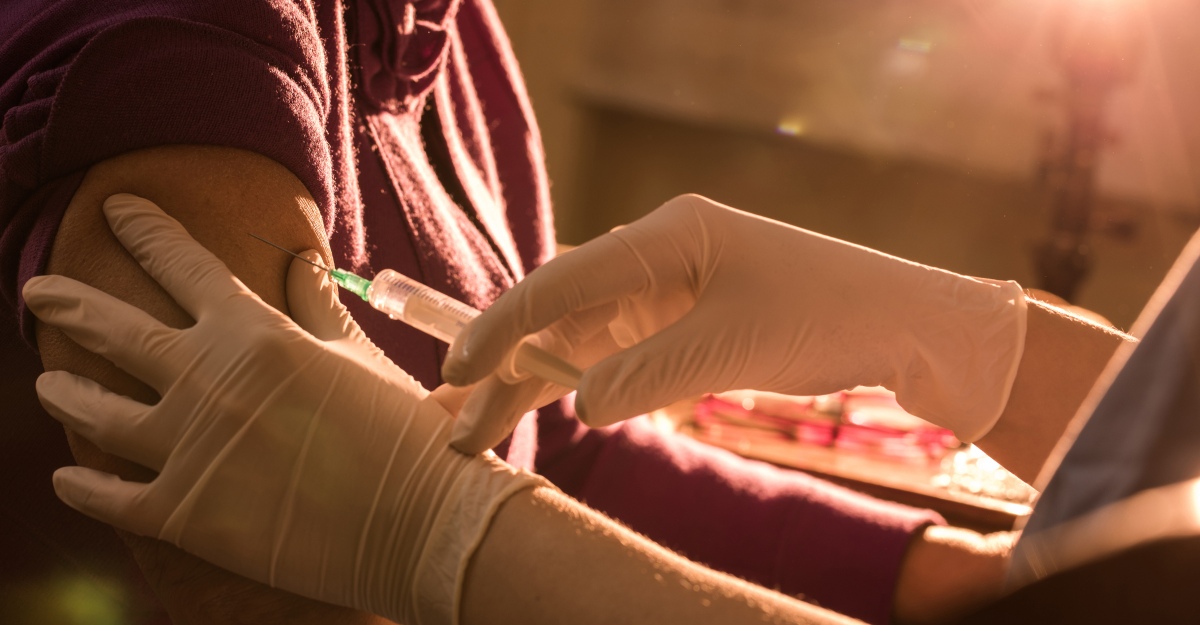 Although there is currently a polio vaccine, researchers from the University of Southern California have successfully developed a polio vaccine that does not have to be refrigerated.

The new temperature-stable vaccine could potentially eradicate polio worldwide. While the disease has long been eradicated in most countries, some regions still struggle with outbreaks. Some countries, like Papua New Guinea, are experiencing a resurgence of the disease. Nigeria and Pakistan, where constant refrigeration is not always possible, could make strides in polio prevention with the new vaccine.

This new vaccine is promising because the current vaccine has caused damaging effects in these areas. The oral vaccine contains a small amount of the live virus. Vaccinations can then occasionally turn into a form the virus that can cause paralysis instead of preventing polio.

This new vaccine has been tested on mice. The vaccine is freeze-dried into a powder. It is then kept in at room temperature for four weeks and rehydrated afterwards. The vaccine can be kept at a temperature of 104 degrees Fahrenheit and last up to four weeks.

Crucial for polio, this method is important in vaccine development for all vaccines.

Oftentimes, researchers don’t keep in mind that their vaccine may not do any good if remote places in the world are not able to stabilize the vaccine in the proper environment. The researchers at USC hope that this method can be utilized by charitable aid groups to help end polio once and and for all.

Other vaccines that have been temperature-stabilized include measles, typhoid, and meningococcal diseases. This method could help eradicate various diseases, especially in rural areas where they are not able to store vaccines adequately.

Polio is a disease with severe symptoms that can prove deadly. Due to the fact that the disease attacks the brain and spinal cord, the most common symptom is paralysis. This can be life-altering for individuals who have polio.

Polio can spread through contaminated food and water, and can also be transferred through saliva.

Thanks to efforts to eradicate polio throughout the world, there were only 120 cases in 2017. With this new vaccine, the number may go down to zero. There have been no cases of polio that have started in the United States since 1979.

Although there is a strong effort to eradicate polio worldwide, you should get vaccinated if traveling to the following countries:

Always make sure that you are getting the right vaccinations to protect yourself while you’re traveling. If you are unsure of what vaccinations you may need, Passport Health can help. Give us a call at or book an appointment online and speak to a travel health nurse.

Had you heard of this new, groundbreaking vaccine? Did you know polio was still active in some countries? Let us know in the comments, or via Facebook and Twitter.