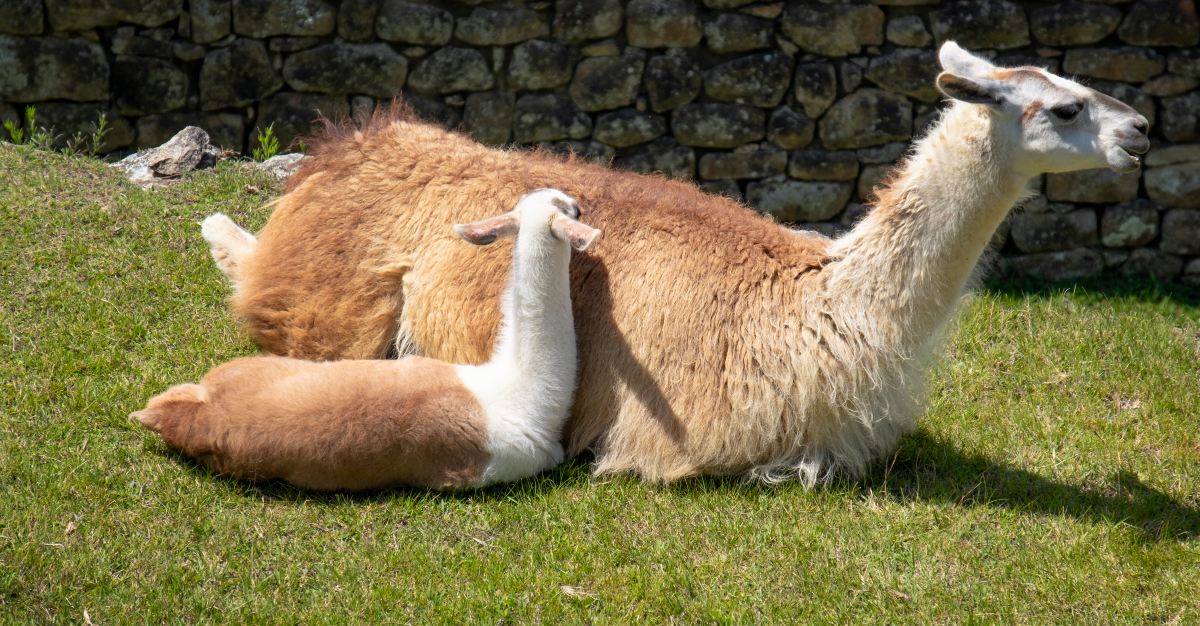 As we’ve reached the middle of holiday season, so comes the flu.

Did you know that there are numerous strains of influenza? The virus generates new strains all the time. These strains outsmart your body’s immune system and mutate so that they cannot be detected. This is one of the reasons why researchers and doctors encourage you to get the flu shot every year.

But, what if scientists developed a flu vaccine that only needed to be administered every few years?

This is becoming a very real possibility through using antibodies from llamas. Approximately 25 years ago, researches discovered that llama’s antibodies are much smaller than humans. A recent study focused on gene therapy showed the importance of such a discovery.

But first, what are antibodies anyway and why are they important?

There are many kinds of antibodies which serve as “scouts” for your body and protect it from “invaders” called antigens. Antibodies are Y-shaped proteins that the body produces when it seeks out and identifies a foreign substance, like chemicals, viruses, or bacterium. They increase in your bloodstream to prevent illness by attaching themselves to the virus.

For example, if you’re sick with chickenpox, the antibody sticks to the antigen receptor and binds to it to stop the illness. Even after you’ve recovered, this process is helpful. When exposed to chickenpox again, that specific antibody recognizes the virus. It then responds accordingly, preventing you from getting sick again.

This is the same science for vaccines.

Unfortunately, human antibodies are bigger than those of a llama. This is important to note. According to Health, scientists and researches learned that a llama’s antibodies target a different part of the virus. They go after the virus as it mutates and changes to attack their immune systems.

The researchers noted that this was a flaw in current flu shots. The virus mutates over years, or even during the season, and antibodies no longer recognize the strain. “But the antibodies produced by llamas – and their relatives like camels and alpacas – are different. They’re smaller and straighter and can target parts of viruses that human antibodies physically can’t reach.”

Llamas have four types of antibodies; 2 antibodies for each strain of influenza, Strain A and Strain B. In their study, researchers linked the four antibodies together. Their process strengthened the antibodies against 60 various strains of the flu.

They then tested their hypothesis on mice with a nasal spray, as well as an inoculation, that the researchers developed. The results of the study showed that both forms of the vaccine worked on the mice exposed to the flu virus.

There is much more research that needs to be done before the vaccine is tested on humans, but that’s the next step. The emphasis is on the further development and study of the nasal spray for humans since that seems to provide quick relief from influenza.

Did you know llamas had different antibodies than humans? Have you received a flu shot for the strains this year? Let us know in the comments, or via Facebook and Twitter.