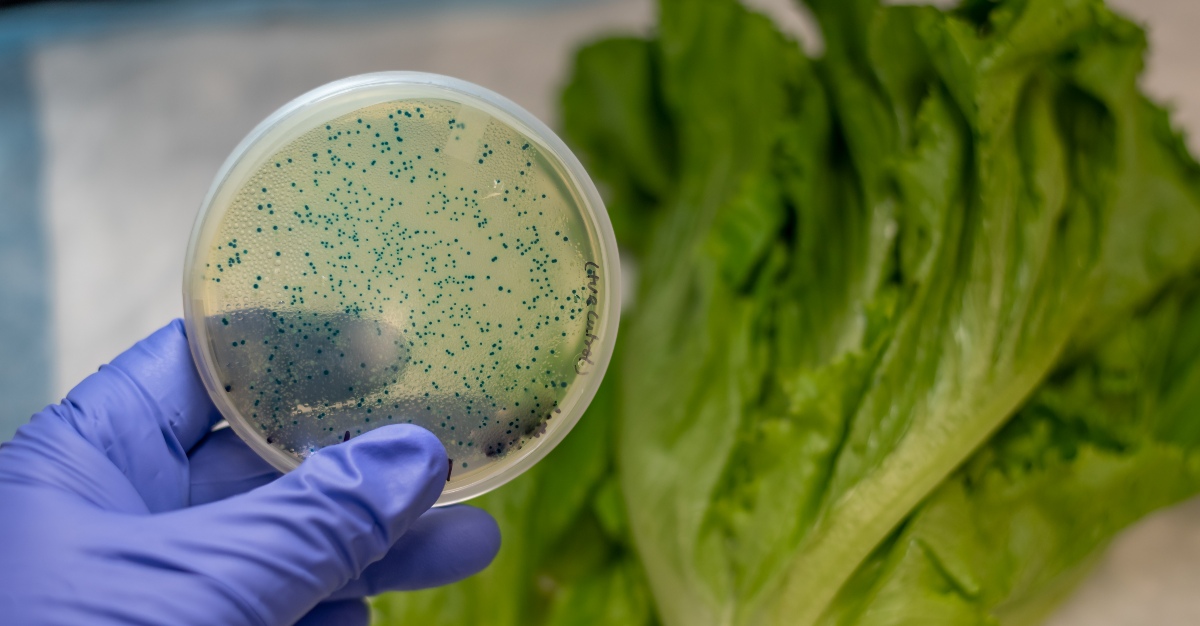 Since October, there have been over 52 cases of E. coli as a result of eating romaine lettuce.

Months after it started, the outbreak doesn’t seem to be slowing down either. Cases of E. coli are still popping up in 15 states in the United States. There are also dozens of cases being reported in Canada as well.

In the U.S., E. coli cases have been present in states such as Wisconsin, Maryland, New Hampshire, New York, and Michigan.

The outbreak is occurring due to infected romaine lettuce, not even the first E. coli outbreak this year due to the food. The lettuce that has been infected during this outbreak was grown in northern and central California. A nearby tainted water supply appears to be the reason for the tainted lettuce.

The Center for Disease Control (CDC) warns that individuals should not eat romaine lettuce unless they are 100 percent sure that the lettuce has not come from the infected regions of California. The CDC has reported that it is not yet safe to eat.

Essentially, if you don’t know where it’s from, don’t eat it. Especially if you’re eating at a restaurant.

Although the CDC and the Food and Drug Administration (FDA) caution people against eating romaine lettuce that they don’t know the origin of, romaine lettuce is now back at stores for consumption. To offer the best safety for the consumer, the FDA has added a new label to all romaine lettuce packages. The label will inform the buyer where the lettuce was grown, to better determine its safety.

If it was grown in any of these six counties, you should not eat the lettuce: Monterey, San Benito, San Luis Obispo, Santa Barbara, Santa Cruz and Ventura.

E. coli is a bacteria that lives in your intestines. Although we often associate the bacteria with illness, it actually has many helpful properties. Most strains of E.coli are harmless and can aid digestive tract function.

Although, some strains of the bacteria can do the opposite and damage the lining in your intestine.

The specific strain of E.coli that has caused this outbreak is the Shiga toxin-producing E. coli O157:H7.

This particular strain of E.coli causes side-effects of nausea, diarrhea, and severe stomach pain. There can even be blood in an individual’s feces. More severe symptoms of the E. coli include kidney failure.

These symptoms usually don’t become apparent for 2-8 days after eating the infected lettuce.

No deaths have been reported from this outbreak.

There is no cure for E. coli and the CDC recommends that healthcare professionals do not provide antibiotics to help treat this strain of the bacteria. Instead, it is advised for an individual with E. coli to get rest and stay hydrated. Most people get better after 5-7 days.

Do you have any questions about how to protect yourself against E. coli? Still don’t know if you should risk eating the romaine lettuce at your grocery store? Ask us in the comments below, or via Twitter and Facebook.