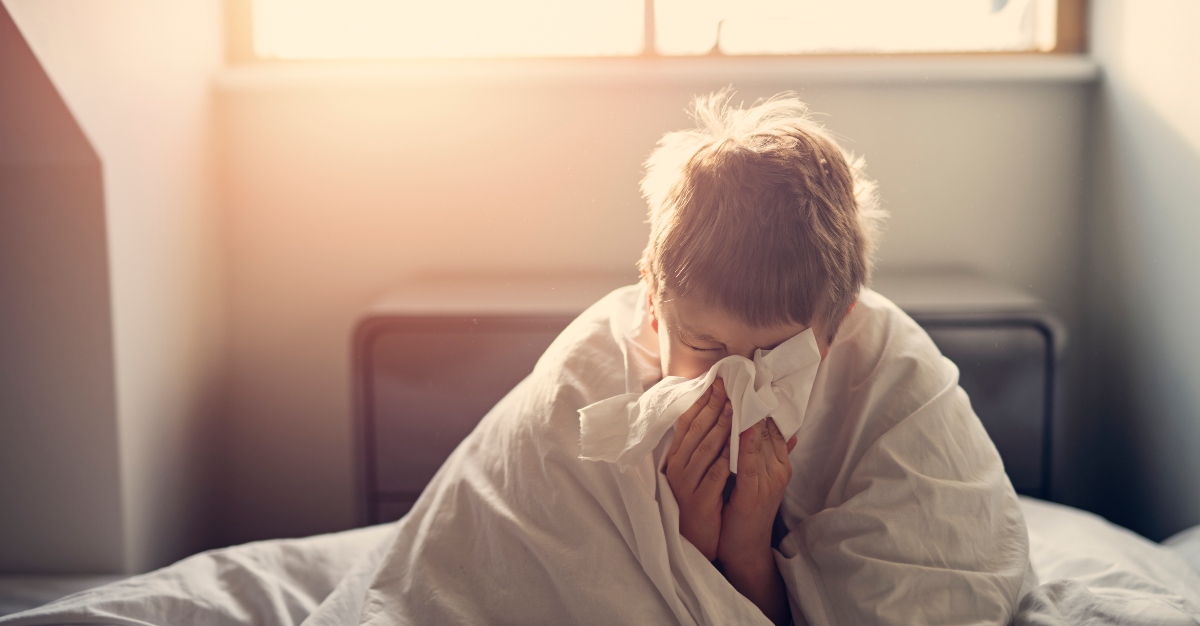 The flu season may have started around October, but we are right in the middle of its peak. That peak normally comes between December and February, with many more cases during those months.

With the season well underway, we are also getting a better idea of this year’s flu impact across the country. Typically reports are published at the end of the flu season, but the CDC is releasing weekly records for the public. Reviewing this information allows readers the chance to witness the impact the flu has on the country as it is happening.

According to current estimates from federal health officials, the virus has already affected millions in the United States. About 6-7 million, in fact.

As it’s not even February, we lack the exact flu numbers. The CDC doesn’t yet have precise numbers for those that have been sick or affected by the flu. The virus is not a required disease that health officials need to report.

We may have an idea when the peak hits every year, but some aspects always change. Variables like severity and length of the season can vary from one another. Even the busiest months can change if there’s a late outbreak.

So, how do we get these early estimates during the flu season?

Agency officials rely on a mathematical model based on rates of lab-confirmed flu-based hospitalizations. Between October 1st to January 5th, somewhere between 69,000 and 84,000 people sought medical care for their illness. That group needed treatment from the hospital due to the severity of their illness. The CDC tracks certain key influenza indicators. These signal when and where flu activity occurs during the current flu season.

Besides informing the public, these mid-season reports are necessary for officials.

The CDC can look at the number of outpatient visits of flu-like illnesses and reports of hospitalizations during the season. This information gives the CDC a better idea of what types of flu is circulating in different parts of the country.

Looking at the information provided by the CDC, more than 30 states have been affected by the virus and we’re still in the potential for peak flu season to occur.

One of the worst flu seasons in a long time happened during the 2017-2018 flu season. The season caused roughly 80,000 recorded flu related deaths. So far this year, the death rate is not nearly as bad as previous seasons. Although, the numbers of people infected and hospitalized show we’re still in the midst of a peak. There’s still room for the season to get worse or stretch toward the early summer.

Ideally you want to get vaccinated early, before the end of October when the flu starts to spread. But it’s important to understand that the flu season is not over and that it’s never too late to get vaccinated against the flu. The vaccine helps prevent infection and offers the best protection against that season’s flu strains.

Anyone at risk for serious complications, such as those with weakened immune systems, should take precautions.

That doesn’t mean the flu shot is the only step to take against the virus.

It’s important to maintain other preventative actions like washing your hands or covering your mouth when coughing. Especially during flu season, it’s wise to avoid sharing items in a communal setting. Along with these steps, the CDC advices anyone with flu-like symptoms to stay home until they’re gone. It might be tough to take a sick day, but the virus is highly contagious and can also get worse during strenuous activity.

As stated before, it’s never too late to get a flu vaccine and protect yourself. If you have any questions about the flu shot, give us a call at or book an appointment online.

Did you know how health officials tracked influenza during the flu season? Have you received a flu shot for this season? Let us know in the comments, or via Facebook and Twitter.