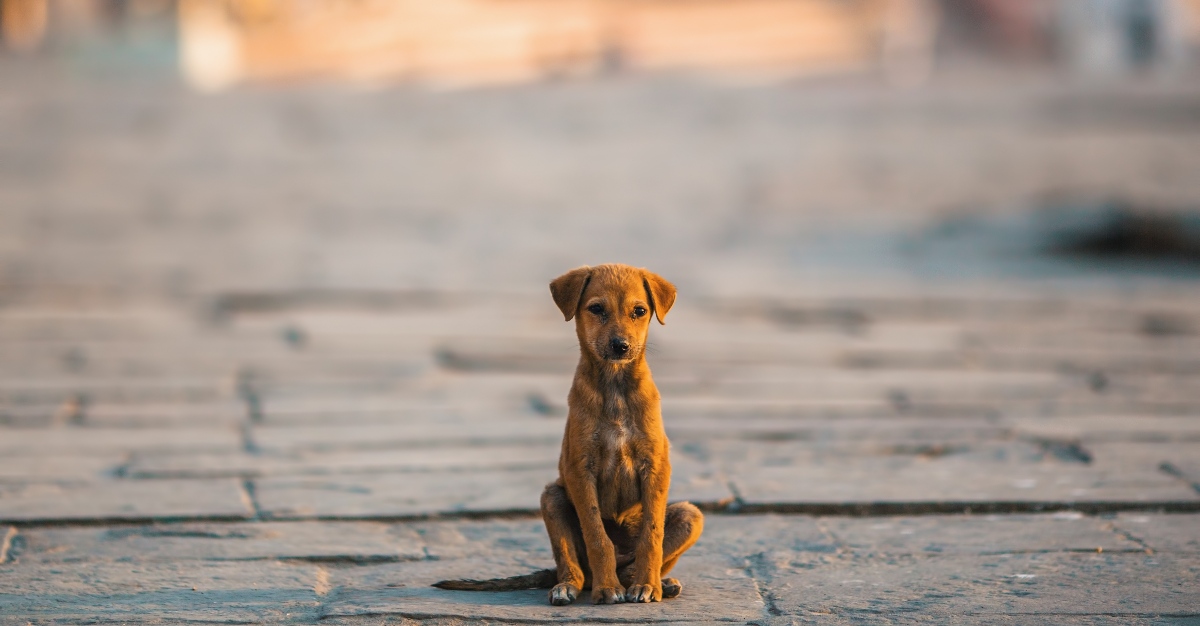 In the early 1900s, rabies killed over 100 people each year. Now, the CDC states that only one to three deaths occur annually here in the United States.

Today, it’s mandatory that all dogs in the U.S., including household pets and strays, receive the rabies vaccine. Animal Control may not administer the vaccine, but the shelters that accept the strays are required to give the shot upon intake. Many expect that step to virtually eradicate rabies across the country.

In January 2017, a woman from Virginia attended a Yoga Retreat in Rishikesh, India, as noted by the CDC. Unbeknownst to her, she contracted rabies when a stray puppy bit her. Instead of seeking medical attention for the bite, she rinsed the wound with water. The report didn’t say when the woman was bitten, but when she returned home a few months later, she began experiencing some symptoms. These included flu-like symptoms, pain, and tingling in her right arm, and other signs mimicking a panic attack.

The first time she went to the emergency room, the doctor diagnosed her with carpal tunnel syndrome and sent her on her way.

The following day, she returned to the hospital complaining of anxiousness. The physician diagnosed her as having a panic attack, prescribed anti-anxiety meds and again sent her home. The very next day, she made another trip to the ER. The woman, whose identity has not been revealed, was still complaining of increased anxiety, difficulty breathing, increased tingling and numbness in her right arm, and chest pain. The doctor performed a series of tests that showed she was having problems with circulation.

Later that day while still in the hospital, she struggled to swallow water and actually became afraid to take a drink. This fear is known as hydrophobia and is a primary symptom of rabies.

Unfortunately, the woman did not receive treatment in time.

There are over 120 countries where rabies is rampant, including China and India. China’s rabies problem has put its millions of visitors every year at risk of the virus. Home to 80 million stray dogs, the vast majority have no vaccination against rabies. The country has made strides to modernize in recent years, but still don’t have an answer for this rabies problem.

Not all dogs exhibit the signs of rabies, which is evident in two forms of the disease. They are known as Furious rabies and Paralytic rabies.

People are most familiar with the Furious type. Different symptoms of the disease are associated with its stages. For example, foaming of the mouth, excessive saliva, and aggression do not present themselves until the furious stage or the illness has progressed to this stage.

Paralytic rabies can show in much different ways. The dog will begin to lose its balance and experience other balance issues. This is a sign that the sickness has penetrated the animal’s Central Nervous System. Those symptoms will eventually lead to paralysis, then death.

Travelers to India, China or any of the other countries still endemic with rabies should take steps to avoid the virus. The CDC emphasizes avoiding all animals, especially strays as much a possible when traveling abroad. Do not reach out to them or touch them at any time.

Travelers should also check with the host country for required vaccinations when entering the country. Any person who is visiting a country at high risk for the virus should also receive the rabies vaccine.

Did you know rabies was still a problem in countries like China and India? Have you ever received the rabies vaccine before traveling to a high-risk country? Let us know in the comments, or via Facebook and Twitter.