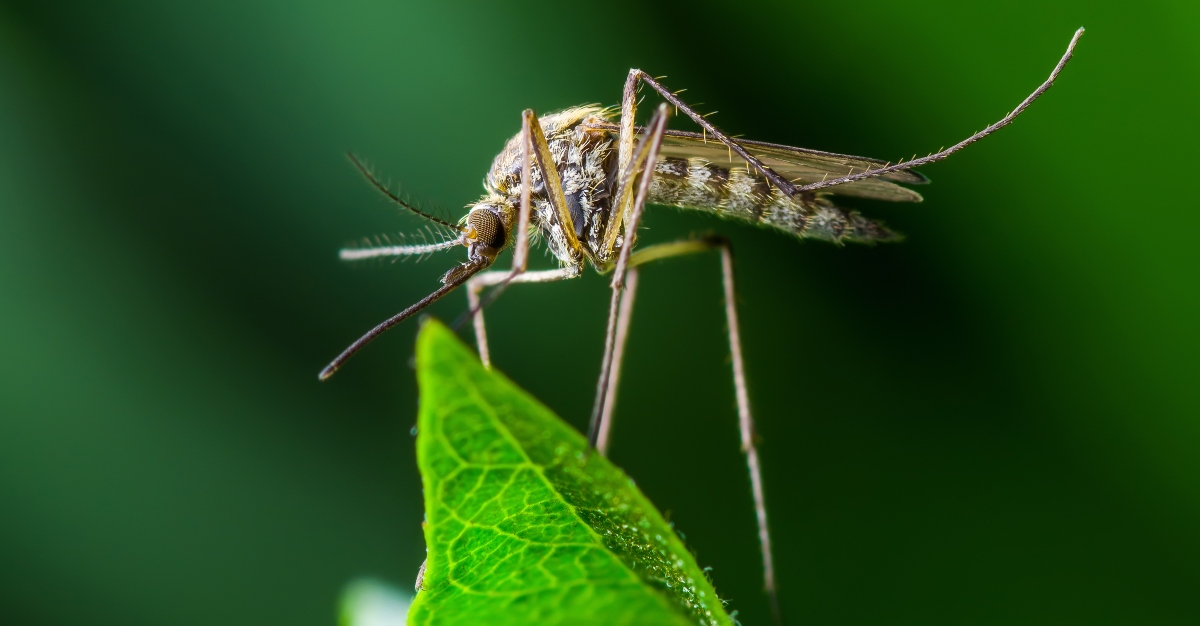 They may be deadly in some cases, but vaccines have changed the way we handle many mosquito-borne diseases. Immunizations for yellow fever and Japanese encephalitis have helped much of the world avoid those diseases.

But, we’re still unable to fight many similar illnesses.

Scientists still search for vaccines to prevent West Nile and Zika virus. Many have even resorted to giving mosquitoes diet pills to reduce those diseases. The Chikungunya virus is in six of the seven continents and Dengue fever infects more than 390 million individuals every year. And let’s not forget Malaria, which affects over 214 million people annually.

These illnesses are deadly, and millions of people can lose their lives due to the effects.

Besides a lack of vaccines, these diseases, along with many others, have something in common: Aedes aegypti mosquitoes. The same species of mosquito spread a variety of dangerous illnesses.

That common denominator gives researchers a plan for one “all-inclusive” mosquito vaccine. Much like the universal flu shot that’s long been researched, the immunizations would fight all the mosquito-borne diseases.

According to the Journal of Infectious Diseases, scientists have learned that the key to this vaccine may come with mosquito saliva. That saliva is the method with which the same species can carry so many diseases. Rather than focusing on the protein of the disease, researchers can try to combat the proteins in that saliva.

When a person has an allergic reaction, the immune system is called on to fight the body’s response. The body is responding correctly as long as the mosquito that bites you isn’t infected with a deadly virus.

When a mosquito bites, it inserts its mouth, or proboscis into your skin and the proteins in the saliva allow it to feed. One of the reasons why it can suck your blood so quickly is because it has an anticoagulant in its saliva. This acts like a blood thinner for the mosquito.

When an infected mosquito bites you, the toxic saliva travels through the epidermis, to the inner layers of skin and to the lymph nodes. Here, your immune system is triggered to rid your body of these immediate toxins. The body then doesn’t create the right immune response to the virus that has infected your body.

Essentially, the immune system’s response to the allergic reaction is a distraction. The virus then invades your lymphatic system and leads the way for toxins to spread throughout your system.

This is why individuals get sick so quickly from mosquito bites.

Since the saliva in mosquitoes contains the proteins of the virus that causes so many different kinds of illnesses, it is imperative that a universal mosquito vaccine is perfected and given to the public. Like all other vaccines, the mosquito vaccine is designed to trigger an immune response. The body can recognize the virus and fight it when an individual gets exposed.

Currently, clinical trials are in the beginning stages, and researchers are almost ready to begin the trials on humans. That doesn’t mean we should expect this vaccine by summer. Even after many trials, there is still much more to learn about mosquito saliva.

It may be a gross subject, but that small detail may help us stop the spread of many diseases.

Have you ever received any of the current vaccines for mosquito-borne diseases? Did you know mosquito bites tricked our body into opening up for diseases? Let us know in the comments, or via Facebook and Twitter.