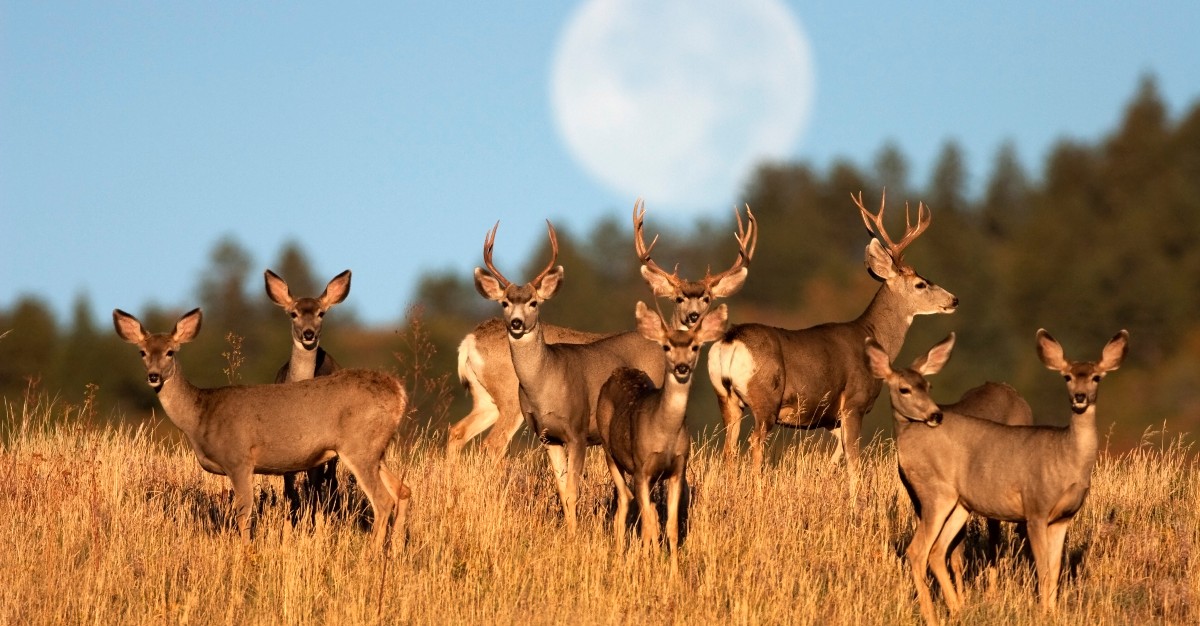 Chronic Wasting Disease or Zombie Deer Virus, one infection has earned attention across the United States.

The Zombie Deer Virus first caused a bit of panic earlier in 2019. Although first discovered in 1967, the virus that causes a rabies or “zombie”-like affect on animals was found in almost half in 24 states.

After the initial reactions from the news and public, Zombie Deer Virus didn’t stop spreading. The illness recently reached even more regions in the US. While many are concerned about the nation’s deer population, others worry about what it could mean if CWD is transmitted to humans.

What is the Zombie Deer Virus?

All these diseases are caused by prions, which are deformed protein chains in the brain that cause neurogenic sickness. The prions can cause holes to form in the brain, causing those who have them to act strangely.

These prions can remain dormant for years, so it can be unclear from just sight if a deer has CWD. Although, the symptoms we can monitor include no sense of fear, weight loss, and an unusual amount of salivation.

CWD has spread through deer quickly via animals and humans. It can transmit through bodily fluids such as saliva and feces and can infect others through contaminated food and water.

Where Is It Spreading?

The disease does not currently have a presence on the West coast and is very rare in the Southwest.

But, states such as North Carolina, Pennsylvania, and Tennessee have reported an increase of the disease. In total, 24 states have reported the presence of CWD.

A recent study in Tennessee showed that there is an 8.66% relevance of the virus in their deer population.

Due to this increase, many states have imposed stricter laws in regards to transporting deer, especially in areas where CWD is present. Although, this has backfired as many people traveled to Wisconsin during the 2016-2017 season due to its lack of these laws. CWD is present in Wisconsin and there’s no way to tell the exact number of deer that were transported from Wisconsin to other states during this time.

Are Humans At Risk?

There is no current evidence that CWD can infect humans due to species barriers, but a current study in Canada may have evidence of a successful transmission of the disease from deer to humans. The study is not yet complete.

A study last year showed that humans are not susceptible, but scientists warn that this could change the longer humans are exposed to CWD.

There are currently eight known different strains of CWD. Scientists worry that as there continues to be more strains, the possibility of transmission to humans will become higher.

The CDC recommends that hunters don’t handle deer or elk that appear ill, that they use gloves when dressing a deer, and have your animal tested for CWD before you eat it.

How Can We Stop It From Spreading?

The best bet that we have from preventing the further spread of the Zombie Deer Virus amongst deer populations is by state surveillance and vigilance.

The North Carolina Wildlife Resources Commission has restricted the importation of deer carcasses into the state. They are currently looking into banning the use of deer urine to bait the animals.

Had you heard of the Zombie Deer Virus? Do you live near any of the areas that have current cases of the virus? Let us know in the comments, or via Facebook and Twitter.