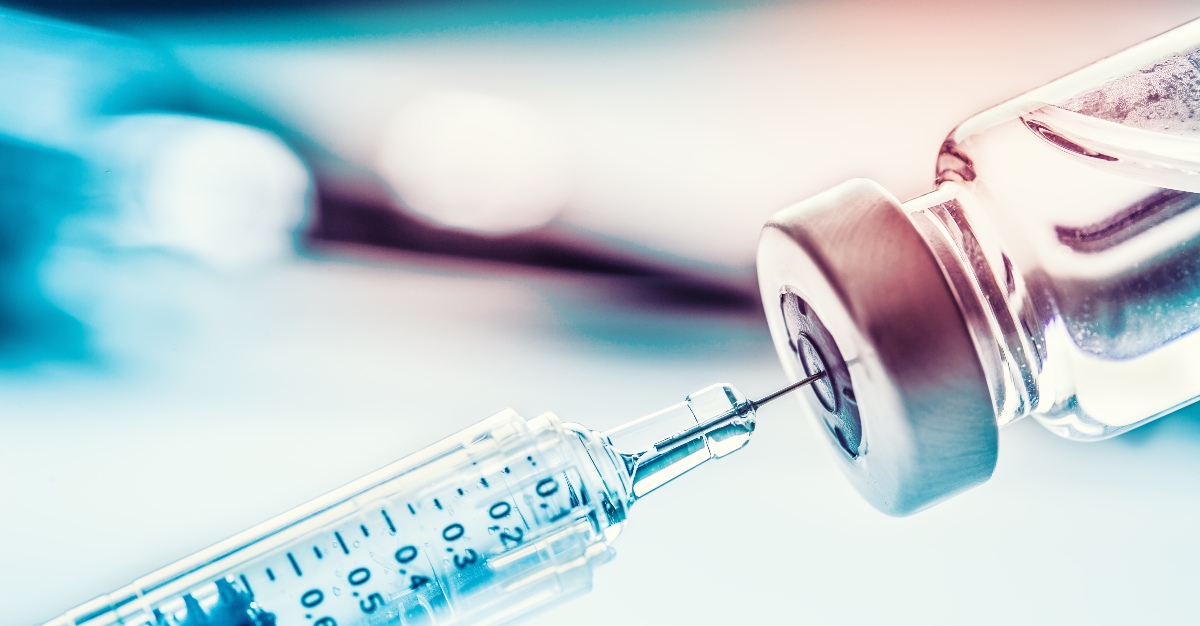 We already know one key thing that the rotavirus vaccine brings to the table: it prevents rotavirus.

The illness causes gastroenteritis, or the stomach flu. While a dangerous bout with the stomach flu can cause problems for anyone, children are at the greatest risk. That’s because gastroenteritis is most harmful for infants and young children. The virus can cause symptoms like diarrhea, vomiting and dehydration. With bodies that are less resilient, children may also need hospitalization.

So, any vaccine that prevents such a virus already offers on helpful perk.

But, the rotavirus vaccine may also offer some help with diabetes.

A new study from the University of Michigan showed those extra perks from the immunization. The study revealed that the rotavirus vaccine may help reduce the risk of Type 1 diabetes.

But, how does this help against diabetes?

While epidemiologist Mary Rogers cautions that the research cannot show a cause-and-effect relationship, there is a correlation based on the data they used.

The data surveyed over 1.5 million kids. Those children were born before and after the vaccine was made available to infants in 2006. The results showed that children who received all recommended doses of the rotavirus vaccine had a 33% lower risk of developing Type 1 diabetes.

These findings are like a recent study conducted in Australia. Published earlier in 2019, the study showed children had a 14% reduced risk of developing Type 1 diabetes after the rotavirus vaccine was introduced. These results offer the first scientific association between vaccines and a decreased risk of a chronic condition.

Studies have shown that the rotavirus vaccine attacks the same kind of pancreas cells affected by Type 1 diabetes. Researchers have said the next five years will be crucial. We could then find the true relationship between the vaccine and Type 1 diabetes.

Statistics show that one in four children do not get all the recommended doses of the rotavirus vaccine. Physicians hope this new discovery will lead more parents to get their children vaccinated.

Grade school is when most cases of “juvenile” diabetes appear. That makes the next 5 years of research and studies even more important. That’s when the first groups of children to receive the vaccine will be in grade school.

Would you be more likely to get the rotavirus vaccine if it reduced chances of diabetes? Did you know vaccines could affect chronic medical conditions? Let us know in the comments, or via Facebook and Twitter.