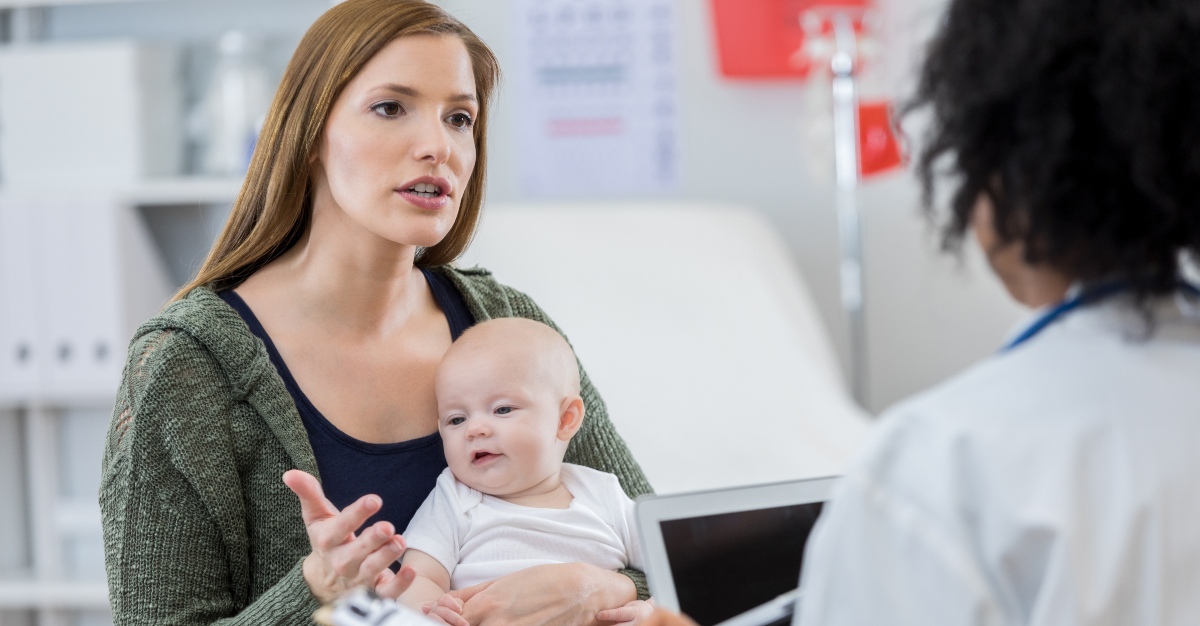 A common saying is that it’s better to be safe than sorry.

This applies to vaccines in the sense that it’s better to prevent a disease than to treat one, especially since many deadly diseases don’t have cures.

Vaccines are something that, while we have scientific proof of their importance and success, can be an overwhelming topic for new parents. According to the CDC, “newborn babies are immune to many diseases because they have antibodies they got from their mothers. However, this immunity goes away during the first year of life.”

In Quebec, doctors are utilizing a new approach to help sway these parents who are hesitant in getting their infants vaccinated.

What is a Vaccine Whisperer?

A new role for counselors titled, “vaccine whisperer,” has been created in Quebec. The group counselors now work with parents of newborns who are wary about getting their infants vaccinated. The new program doesn’t specifically target the parents who are considered anti-vax.

Instead, they are speaking to those who have “vaccine hesitancy.” These are the parents who have some idea of arguments within the anti-vax community. They may not agree with all vaccine critics, but have some concerns of their own. The counselors go in depth with the new parents by listening to their concerns and why they’re hesitant, as well as their fears.

Then, rather than telling them they’re wrong or spewing hard facts at them, the vaccine whisperers use a healthy dialogue. They have a nonjudgmental approach with “motivational interviewing” to work with the parents.

Vaccine whisperers explain to the cautious parents that, “their concerns reflect a desire to protect their kids and keep them healthy, and make a connection between vaccination and health.”

The counselors maintain an open conversation with the parents. They address all the parents’ concerns before there’s even a thought about a vaccination appointment. New parents then have plenty of time to weight their options. Feelings of cornering or bullying the parents into an important decision can be removed by the time of their newborn’s first pediatrician visit.

Paired with timing, this healthy dialogue and nonjudgmental approach is crucial to the success of the program.

Arnaud Gagneur maintained some hesitancy toward vaccines after giving birth. Gagneur was then able to speak with a neonatologist behind the program. “He told me that, whether I chose to vaccinate or not, he respected my decision as someone who wanted the best for my kid,” said Gagneur.

The decision to vaccinate her infant came from a combination of aspects from the counselor. He both listened and acknowledged her concerns and fears. The counselor then gently explained the options to her.

A Promising Start for the New Program

The position of vaccine whisperer was still relatively new in 2017 and 2018.

Still, over 50 vaccine whisperers were “stationed in more than a dozen of the province’s largest maternity wards.” According to STAT News, there are plans to hire at least one of these counselors in every birthing hospital by 2021.

Early results show the need for such a plan.

For many hospitals, the response to vaccine hesitancy only comes in the form of written material. Usually, hesitant parents receive a pamphlet with the needed information. It’s already been shown that parents who are spoken to were more likely to vaccinate their children.

For example, Gagneur looked into different hospitals and randomly assigned parents a pamphlet or a motivational interview. His data showed 80% of parents who spoke to a person vaccinated 80% of the time. In comparison, the parents who received an informative paper only vaccinated 74% of the time.

That little difference can mean a lot more children are protected with vaccines.

But, Gagneur didn’t only try these methods at other hospitals. At his own hospital over 1,000 mothers were studied using a vaccine whisperer versus written material. His data showed that having a conversation with a counselor increased the percentage who said they intended to immunize their children from 72 to 87.

The Future of Vaccine Whisperers

More than ever before, we all have access to information on vaccines. With all of it available online, it can be hard for many to weed through the correct and incorrect info. Learning the correct facts before making any health decision could now be even more important than ever before.

Vaccine-preventable diseases can have a costly impact on families. The financial burden can mount just from trips to the doctor and hospitalizations. Many of the parents must also miss time from work, costing even more.

Not only this, but without vaccination certain diseases can turn deadly.

We may have all this information showing the success of vaccines, but vaccine hesitancy is still on the rise. The WHO even had to include “vaccine hesitancy” on the 10 threats demanding our attention for 2019. This is a list that includes climate change and Ebola and incoming diseases we may not even be aware of yet.

A program like this that’s seeing results may not solve all the dangers of vaccine hesitancy. But, if it can better inform new parents and remove feelings of reluctance, countries outside of Canada may find similar benefits.

Had you heard of vaccine hesitancy? Do you think vaccine whisperers could make a difference in disease prevention? Let us know in the comments, or via Facebook and Twitter.