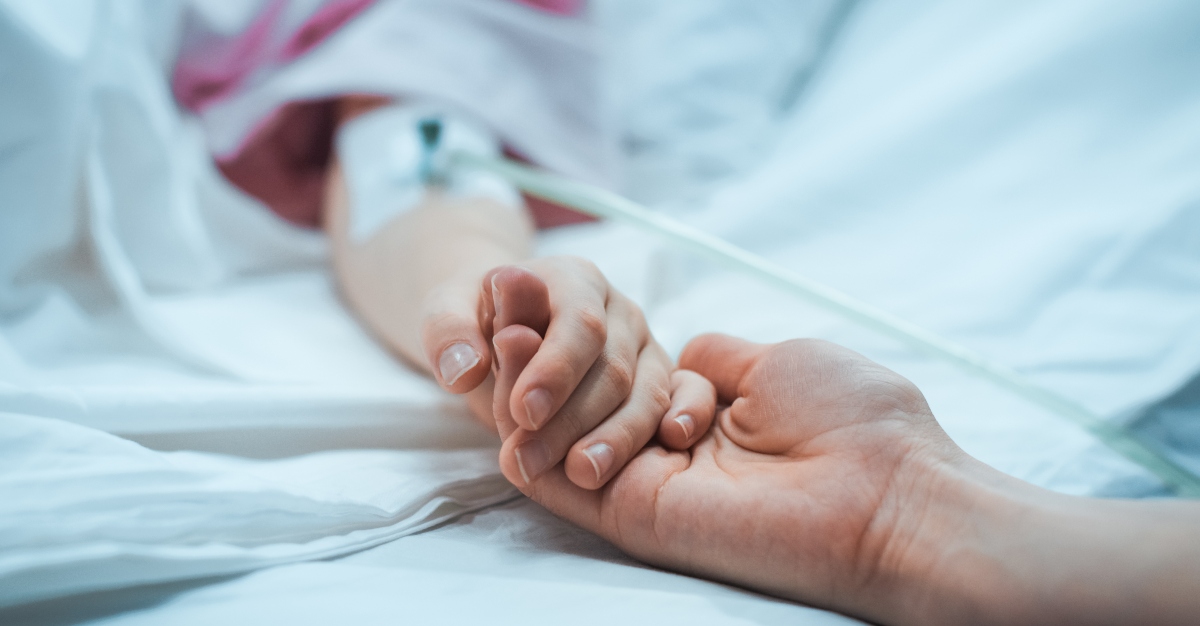 In 2018 a large outbreak of acute flaccid myelitis (AFM) spread across the United States, with a reported 233 cases over the span of 41 states. Going into this year, doctors are looking for answers that we don’t have yet to help prevent AFM.

The cases of AFM peaked in the U.S. in September and October, coinciding with the flu season. As the flu season once again approaches, the CDC hopes to have more help in detecting and collecting samples of AFM. A more prepared and active approach may help us fully understand what causes AFM and what exactly it is.

Doctors first started surveilling AFM back in 2014, but 2018 held the largest outbreak of it yet. Within the last five years, there has been one reported death, with a potential case of two earlier this year (the CDC is still currently looking into this case).

What We Know About AFM

AFM is a polio-like illness that starts with just mild respiratory symptoms. Shortly after patients are hit with muscle weakness and even partial paralysis. These symptoms have been seen in 90% of cases.

Resembling polio, the symptoms can also become life-threatening breathing paralysis. This is due to damage that has been found in the gray area of the spinal cord.

In fact, because of this, the CDC has reported that 20-30% of AFM cases have required ventilatory support and 60% have required ICU admission. For years after first contracting AFM, the paralysis can still affect young children.

While symptoms are much like polio, it is not caused by the poliovirus. Although, the two illnesses may still be related.

Doctors are also currently looking to see if there’s a relationship between AFM and diarrhea and respiratory viruses. Current studies point to enteroviruses as being a likely cause of AFM. Enteroviruses also cause illnesses such as meningitis and encephalitis.

The Current Risks of AFM

Children around the age of five are the most susceptible to AFM and most cases have been children.

There is no set treatment for AFM specifically, only for the symptoms. Patients have benefited from physical and occupational therapy to treat the symptoms.

Because scientists are still unsure of what actually causes AFM, there are no known key steps one can take to prevent the disease. But, we do know that almost all cases of AFM start with a respiratory virus.

Individuals who are worried about catching AFM can take steps to protect themselves much like they would with other respiratory viruses. Those steps include frequently washing your hands, cleaning infected services, and staying away from others who are sick.

If you are worried that your child may have AFM seek medical treatment immediately. See the CDC’s page on further research, recommendations, and study updates.

Have you heard of the AFM outbreak in the United States? Let us know in the comments below any questions you might have about the disease through Facebook or Twitter.