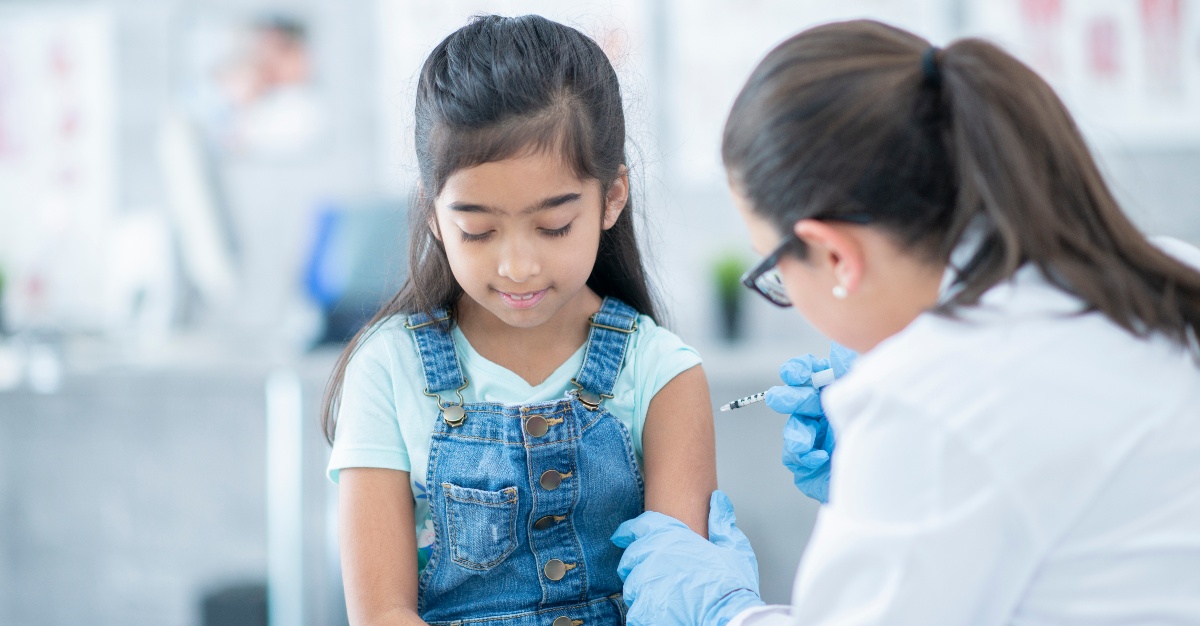 In the 80 years since it was introduced to the public, not much has changed for the yellow fever vaccine. The immunization still serves the same purpose: preventing a dangerous disease.

Many people around the world haven’t been at any risk for the mosquito-borne disease. That’s because yellow fever is still often found in tropical and subtropical climates like Africa and South America, although it’s recently been found in some new areas. The virus spreads through bites from infected mosquitoes, causing symptoms that range from mild to life-threatening.

With no cure or treatment, the vaccine for yellow fever is your only form of medical protection from the virus. The vaccine is a live, weakened form of the virus and is given as a single shot.

Since 2013 the World Health Organization (WHO) has recommended a single dose of yellow fever vaccine. Safe for those older than nine months old, the vaccine offers life-long protection.

But, a small group who received the vaccine may not keep that same protection for life. A new study recently showed that those given the vaccine between 9-12 months old may need an additional shot once they are a little older.

Yellow fever is spread through various species of mosquitoes and is active in 34 countries in Africa and 13 countries in Latin America. It’s important that if you’re traveling to one of the active countries that you get vaccinated.

A study published in The Lancet, illustrated a “large decline in humoral immunity to yellow fever after 2–6 years in each group of children” in the study. Infants immunized between 9 and 12 months may only have protection for a few years.

The research was done by José Enrique Mejía from Unit 1043 Center for Pathophysiology of Toulouse Purpan. A partnership with Cristina Domingo from Robert Koch Institute in Berlin also aided with the study. Researchers the United States, Ghana and Mali, with support from the Welcome Trust also helped.

The researchers studied the levels of specific antibodies to the yellow fever virus after vaccination. They focused on a time four weeks after the children had been vaccinated between June 5, 2009, and December 26, 2012.

Basically, as time goes on, almost half of the children who receive a vaccine before the age of one will lose their immunity against the virus within a few years.

What Do the Results Mean About the Vaccine?

The results show a clear risk of yellow fever for children vaccinated between 9 and 12 months. This group may need an additional booster shot a few years later to remain protected against the yellow fever virus.

While usually just a mild illness, yellow fever can be very serious and turn deadly. In fact, according to the CDC, among those who develop a severe form of the disease, 30-60% result in death.

Mejía, the lead researcher in the study, reported that “maintaining immunity to the virus during childhood and in adulthood is fundamental for obtaining vaccine coverage beyond the threshold of 80 % of the population in order to prevent the risk of epidemic.”

The data presented in the study explained that a booster may be necessary when the first vaccination is given to 9-12 months old. But, that doesn’t mean changes to the vaccine will come immediately. As with all studies, further research is needed. We can then have better knowledge of the decrease in antibodies over time.

At the moment, vaccination is still recommended for those living or traveling to the countries at risk of yellow fever. Depending on the country you’re traveling to or from, you may also need proof of vaccination.

It’s always better to be safe and check with your doctor to see if you need any specific vaccines for your travels.

Have you ever been vaccinated for yellow fever? Did you know effects from the vaccine could decrease over time? Let us know in the comments, or via Facebook and Twitter.