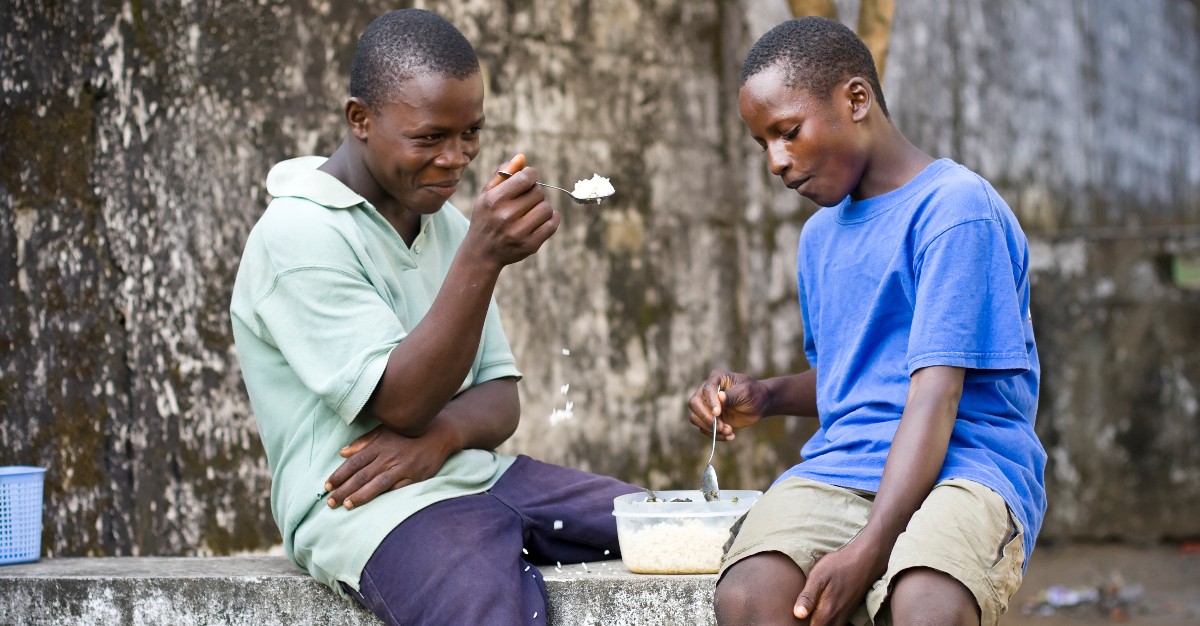 Typically, your mind might go to mosquitoes when thinking about diseases in Africa. With the risks of malaria and yellow fever, most travelers will fixate on arming against insect bites.

Non-communicable diseases will often go forgotten, although those illnesses are on the rise in Africa.

What are Non-Communicable Diseases?

Non-communicable diseases, also known as chronic diseases, are not spread from person to person. These diseases are usually long in duration with a slow progression. They can include cardiovascular disease, cancers, diabetes, and chronic respiratory diseases.

According to the WHO, these diseases “are the result of a combination of genetic, physiological, environmental and behaviors factors.” About 71% of all deaths globally, or roughly 41 million people, are due to non-communicable diseases.

It’s communicable diseases that have been the most prominent over the years. Tuberculosis, HIV and malaria have forced extra preventative measures in the region.

But, Africa has had a demographic transition recently. And with that change, the number of non-communicable diseases has been increasing.

A recent study looked at data from the Global Burden of Diseases, Injuries, and Risk Factors from 1990 and 2017. Researchers found a shocking 67% increase in reported non-communicable diseases over that time.

What’s Caused a Rise in These Diseases?

The study also illustrates the difference that Africa’s growing population makes. The region found sudden growth and unplanned expansion over the last two decades. The population’s age structure has also shifted, later with a rise in non-communicable diseases.

One example of Africa’s rising non-communicable disease risk is shown with diabetes.

Diabetes is the tenth-largest change observed for non-communicable diseases. The number of cases increased by a whopping 126% between the years of 1990 and 2017.

With these in mind, the “four intermediate risk factors are: obesity, high blood pressure, raised blood sugar and high cholesterol.”

As an area experiences urbanization and a population increase, lower income regions also change. In Africa, these areas have been left with poor lifestyle choices. Unhealthy diets and a lack of physical activity have become more common. Those trends have led to more people showing signs of metabolic risk factors like obesity and raised blood pressure.

If left unmanaged, these risks can often lead to cardiovascular related diseases with no chance to undo the damage.

The region can even use methods employed for the communicable diseases.

The expansion of HIV services in sub-Saharan African countries in the past few decades offers one example. The efforts provided us with, “learning experiences and potential models.” Those same successful methods can be altered to treat and prevent the rise in non-communicable diseases.

The 2030 Agenda for Sustainable Development included a goal to lower premature mortality rates from these diseases by one-third. By reducing the risk factors through prevention and early treatment, that’s an achievable goal.

Other help and preventative measure can go a long way in fighting these diseases. The WHO, “adopted the Framework Convention on Tobacco Control (FCTC), a strategy for the reduction of harmful use of alcohol, and the Global Strategy on Diet, Physical Activity and Health.” It could prove to be just one more tool that slows the progression of preventable diseases.

Did you know non-communicable diseases were such a growing problem in Africa? Do you think Africa can reach the goal to reduce these diseases by 2030? Let us know in the comments, or via Facebook and Twitter.