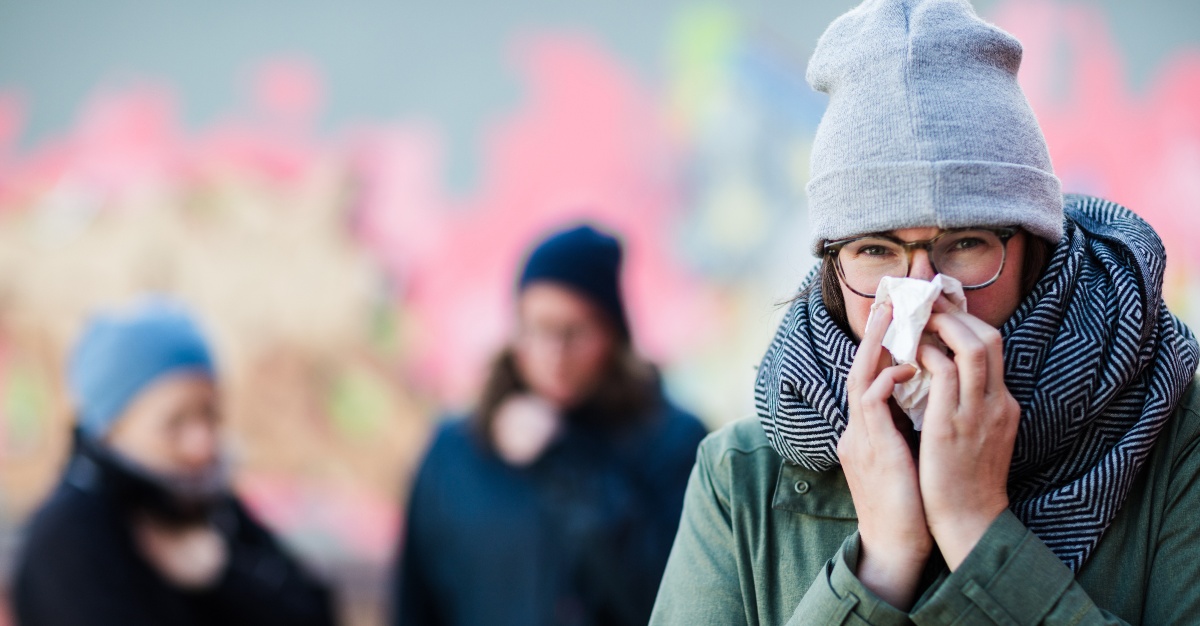 The 2019-2020 flu season may have just started, but there is already an alarming amount of cases in Louisiana and Puerto Rico.

In just over a month, there have been over 600 reported flu cases along with two reported deaths. Most of the reported cases are among children and seniors.

Due to this shocking number in the first full month of the flu season, extra precautions are being taken by the U.S. Food and Drug Administration to curb the spread of this year’s virus.

Who is at Risk?

Once symptoms of influenza begin, a person may not be able to tell whether it’s the flu or a cold. The viruses share many symptoms like coughing, runny nose, and fever (as well as muscle aches and headaches). But, influenza is much more serious as it can lead to illnesses like pneumonia.

Seniors and young children are more susceptible to severe and deadly cases of influenza as they are more likely to lead to pneumonia and seizures in children. The current cases in Louisiana are seeing symptoms of heart failure and worsening cases of diabetes.

Louisiana and Puerto Rico aren’t alone in their early flu cases. Other states/territories that are reporting cases of influenza include: Arizona, Michigan (with another death reported), Georgia, Idaho, Indiana, Kentucky, Mississippi, Nevada, Tennessee and Texas.

What’s Being Done to Prevent the Spread of Influenza?

The current number of cases out of Louisiana is higher than normal. Usually, the flu season peaks around the end of December. The current numbers are projecting this peak to come almost a month early, according to the CDC.

According to the most recent Influenza Division Influenza-Like Illness (ILI) report, the viruses’ level is labeled as “high.”

To further prevent the spread of this years’ virus, the FDA has approved the use of Fluzone, a high-dose flu vaccine for seniors, as one of the victims was 69-years-old. Fluzone has been approved for anyone over the age of 65, but is in short supply for some regions.

Even if the flu hasn’t reached your area, the virus could soon pose a very dangerous risk. All around North America, flu activity is expected to be at its worst in the coming months.

The best way to protect yourself against the flu is to get the vaccine.

The flu shot is needed every year because the virus constantly mutates. With every flu season, new strains of the virus start to take hold across the country. Because of this, data is used from the previous flu seasons to create an updated vaccine and further protect you against these mutations.

The CDC also recommends that if you do get the flu, that you stay home so you don’t spread it.

Have you received your flu shot for this season yet? Do you know anybody who’s already had a bout with the flu? Let us know in the comments, or via Facebook and Twitter.