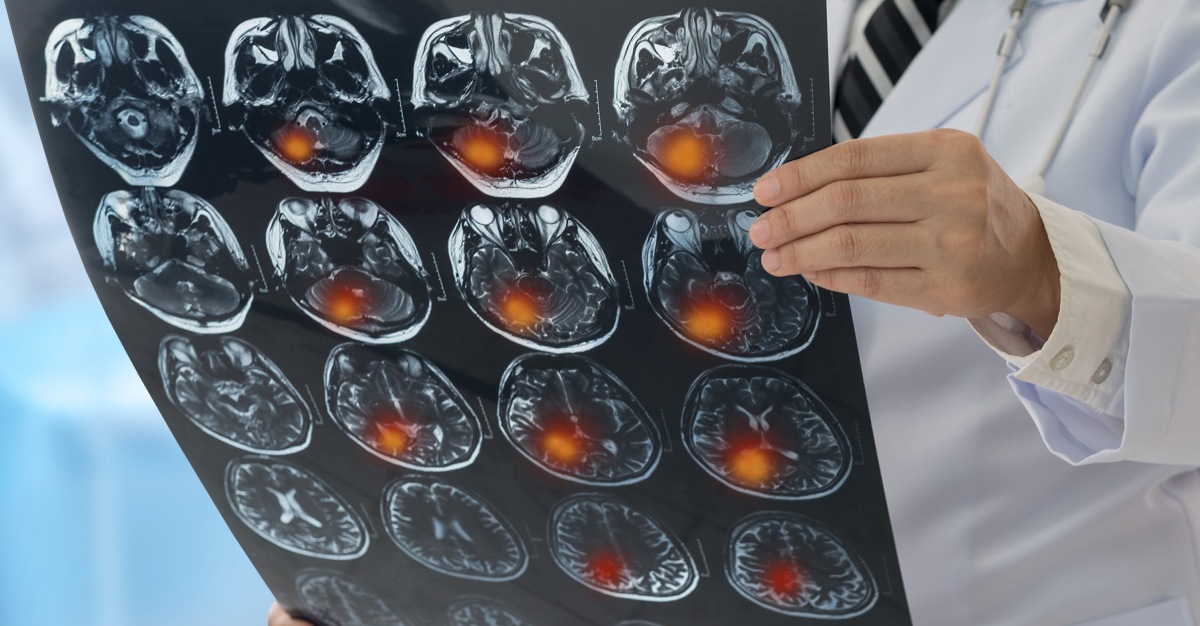 An Ebola epidemic may still be active in the DRC, but we’re making progress with the virus. A vaccine used in the outbreak has shown some ability to prevent the deadly virus.

But, while some scientists are working to prevent Ebola, others are repurposing the virus.

A recently-published study showed that Yale University scientists have found a new and unlikely ally in the Ebola virus. The study found that Ebola may help us fight brain tumors.

How Could Ebola Help Fight Cancer?

The new research shows that glioblastomas, a type of brain cancer that is often deadly, can be treated with an equally deadly virus – Ebola.

“The irony is that one of the world’s deadliest viruses may be useful in treating one of the deadliest of brain cancers,” said Anthony van den Pol, professor of neurosurgery at Yale.

The research works off of a major weakness many cancers have. Most tumors can’t generate an immune response to fight against viruses, which is what Yale scientists used in their study.

How Do We Know This Treatment Is Safe?

Although, using the Ebola virus to fight against cancer isn’t risk free. The treatment could even cause a very dangerous infection.

The scientists in the study took that deadly risk into account in trying to treat cancer. The team created and tested many chimeric viruses, taking different parts of viruses and combining them. The new chimeric virus would target cancer cells without the added risk of harming patients.

The scientists used one of the seven genes of Ebola that aids in avoiding immune system responses. It also happened to be the gene that contributes to making the Ebola virus lethal.

“[Mucin-line domain’s] beneficial effect appears to be that it protects normal cells from infection – but not cancer cells, which lack the ability to mount an immune response to pathogens,” said Van den Pol and Xue Zhang, the study’s first author.

Knowing this, the team used a glycoprotein from the Ebola virus for their study.

Could This Be the Future of Brain Tumor Treatment?

When testing this chimeric virus on mice with brain tumors, Van den Pol and Zhang found that MLD targets and kills the brain tumors.

In the study, the authors said the MLD worked much better against the virus when given as an IV. The method then improved survival rates of the mice with brain tumors.

According to Science Daily, an important factor could be “that the virus with the glycoprotein MLD replicates less rapidly.” They continued, saying this factor makes the MLD a much safer part of the glycoprotein.

Since research and experimenting with the chimeric virus have proven successful thus far, the team is optimistic for future uses. Van den Pol summarized the results, saying it could help eliminate brain tumors and prevent cancer from recurring.

Did you know Ebola could actually help us fight illnesses? Do you think any other viruses could help us save lives? Let us know in the comments, or via Facebook and Twitter.